It’s been a big news week for Madonna.  Late last week, her upcoming album was given an official release date of March 2012, and the tracklist for her February 5th Super Bowl performance was revealed: 1) “Gimme All Your Luvin” with M.I.A. and Nicki Minaj,  2) “Ray Of Light”,  3) “Vogue”,  4) “Music”,  5) “Holiday”.  The first single off her new album, “Gimme All Your Luvin”, will be released the last week of January, just prior to the Super Bowl.

Furthermore, in one component of a very broad plan developed by long time manager Guy Oseary and Live Nation Entertainment, the Material Girl has signed a three album deal with Interscope Records which will net her $1 million per album.  This is in conjunction with Madonna’s multi-faceted 2007 deal with Live Nation that includes new studio albums, touring, merchandising, fan club/website, DVD’s, music-related television and film projects and associated sponsorship agreements. “We look forward to a great partnership,” commented Live Nation Entertainment’s Chairman of Global Music & CEO, Global Touring Arthur Fogel. Oseary was equally enthusiastic: “We couldn’t be happier to work with Jimmy Iovine, Lucian Grainge (Chairman & CEO, Universal Music Group) and the entire Interscope team. We anticipate a very bright future at our new home.”  Added Jimmy Iovine, Chairman of Interscope Geffen A&M. “Very rarely does an opportunity like this come around. We would like to thank Madonna, Guy and Live Nation for their belief in us.”  In other Madonna news, her upcoming film, W.E. which she directed and co-wrote is scheduled for a wide release on February 3rd.  Over the course of her extraordinary three decade career, Madonna has sold more than 300 million albums and holds the record for the most successful tour by a solo artist in history. She is a nine time Grammy winning singer, songwriter, producer and is a Rock & Roll Hall of Fame inductee. Her last CD Hard Candy debuted at No. 1 in 27 countries including the US, UK, Canada, France and Australia.  Interscope is also the home of 50 Cent, Sean (Diddy) Combs and Lady Gaga.

In 2010 Madonna was ranked near the very top of TIME Magazine’s 25 Most Powerful And Influential Women Of The Past 100 Years.  The global sociocultural effect of her career over the past 30 years is immeasurable, having forever altered the course of fashion, feminine power, gender relations, sexuality, cultural identity, and popular culture in general.  Madonna’s rebellion against the hegemonic ideology of the early 1980s has played a significant role in developing the identity of the modern woman as an independent and liberated being.  All hail the Queen. 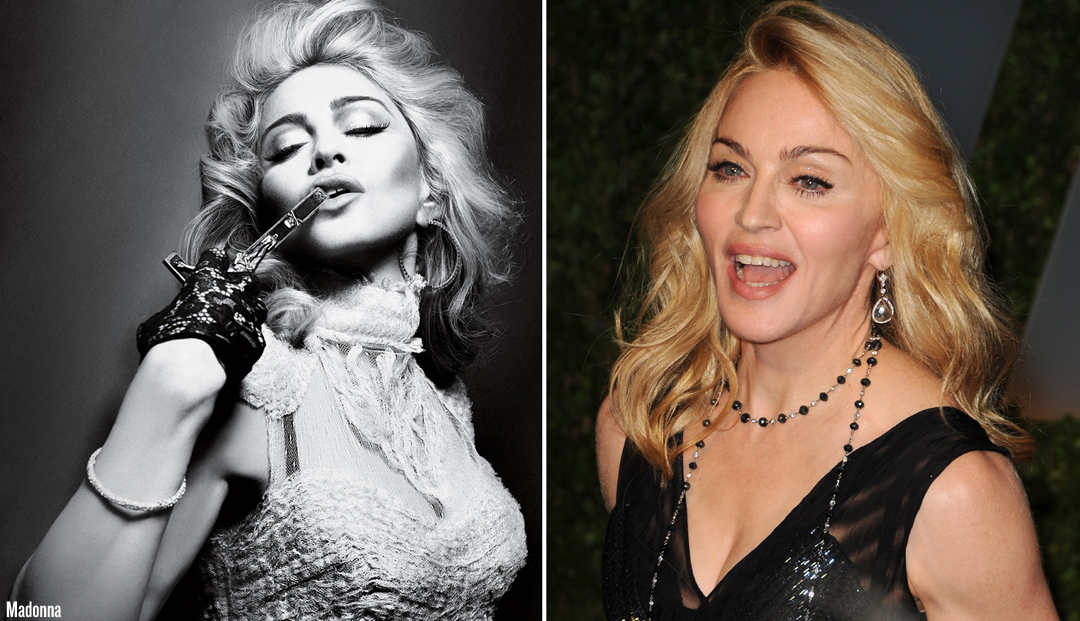 Sources: Pink Is The New Blog, The New York Post, I Am JoJo

Previous post:
This Spherical Transformer Robot Is One Of The Most Graceful And Stunning Robots You Will Ever See Next Post:
Watch This Fascinating “60 Minutes” Profile Of IMF Chief Christine Lagarde’s Life And Rise To The Top