In January 2006, officials from a north London housing association broke into an apartment only to discover, to their horror, the skeleton of a young woman lying on the sofa.  She was surrounded by a small pile of unopened Christmas gifts, and the BBC was still flickering away on her TV in the corner.  Washing was heaped in the kitchen sink and a mountain of mail lay behind the front door.  Milk and other such items in her refrigerator revealed expiry dates from 2003, and the group quickly realized the most shocking detail of all: this woman’s death had gone unnoticed for three years.  Her name was Joyce Carol Vincent.

The story instantly made international headlines, yet all that had been revealed in the press was that Joyce Vincent was 38 when she died, had been born in west London to parents who were from the Caribbean, and that some of her family had attended her inquest.  Some reports suggested Joyce was, or had been, engaged to be married, and that before living in the apartment she had been in a refuge for victims of domestic violence.  But she didn’t fit the typical profile of someone who might die and be forgotten: she wasn’t old without family; she wasn’t a loner, or an overdosed drug addict; nor was she an isolated heavy drinker.  Who she was and the circumstances of her death were a mystery.  It was this mysterious collection of bizarre details that captivated filmmaker Carol Morley.  Soon Joyce dropped out of the news, and Morley watched as people discussed her in internet chatrooms, wondering if she was an urban myth, or talking about her as though she never mattered, calling her a couch potato, and posting comments such as: “What’s really sad is no one noticed she was missing – must have been one miserable bitch.”  And then even that kind of commentary vanished.

Morley spent the next several months in a passionate pursuit to learn as much as she possibly could about this woman.  She interviewed everyone she could who knew her, she made countless phone calls, and talked to countless officials.  The final result is her fascinating documentary Dreams of a Life.  The film is gathering a huge amount of praise in its native England where it recently premiered at the 2011 BFI London Film Festival. The film has been shortlisted for the Grierson Award for Best Documentary at the London Film Festival.  In conjunction with the film’s release, the design studio Hide&Seek has developed the haunting interactive companion website entitled “Dreams of Your Life“, with text by writer A.L. Kennedy and photography by Lottie Davies.

To read the Guardian’s December 16th 4-star review of Dreams Of A Life, which they hail as “a searingly powerful examination of modern loneliness,” simply CLICK HERE.  To read the Guardian’s October 2011 profile of director Joyce Carol Vincent and the backstory of why and how she made the film (which includes a touching story at the very end of the deceased woman’s encounter with Nelson Mandela when she was still in her 20s) CLICK HERE.  You can also visit the film’s website at DreamsOfALife.com, as well as get updates on the film’s release and progress by subscribing to its Facebook page.  The film was released in the UK on December 16, and is scheduled to arrive in North America in March 2012. 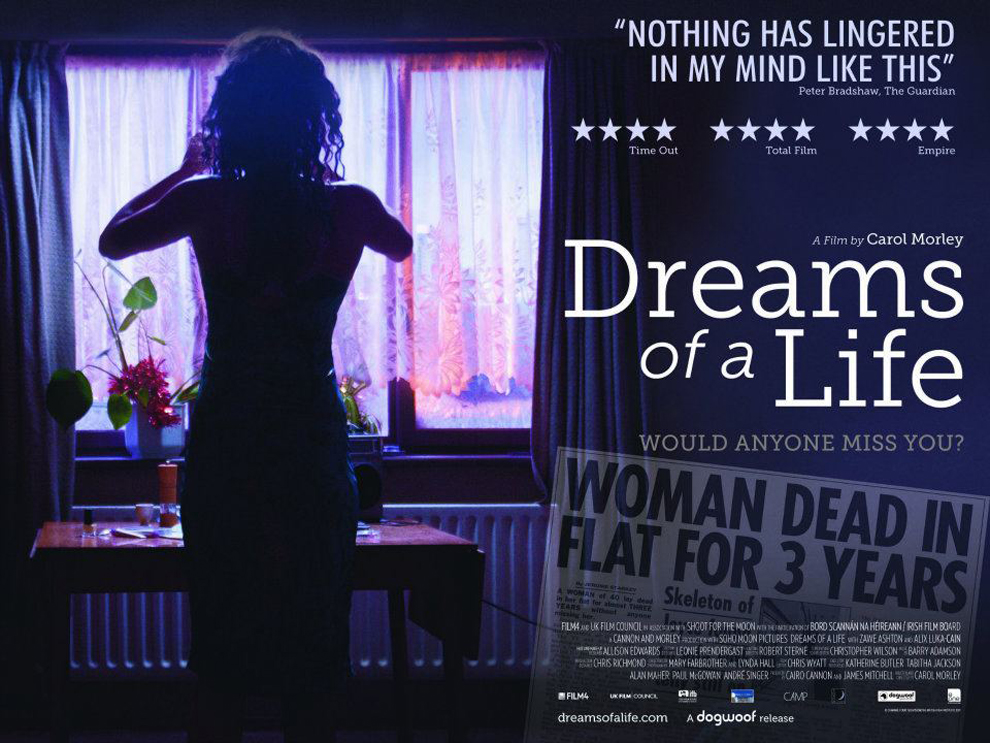 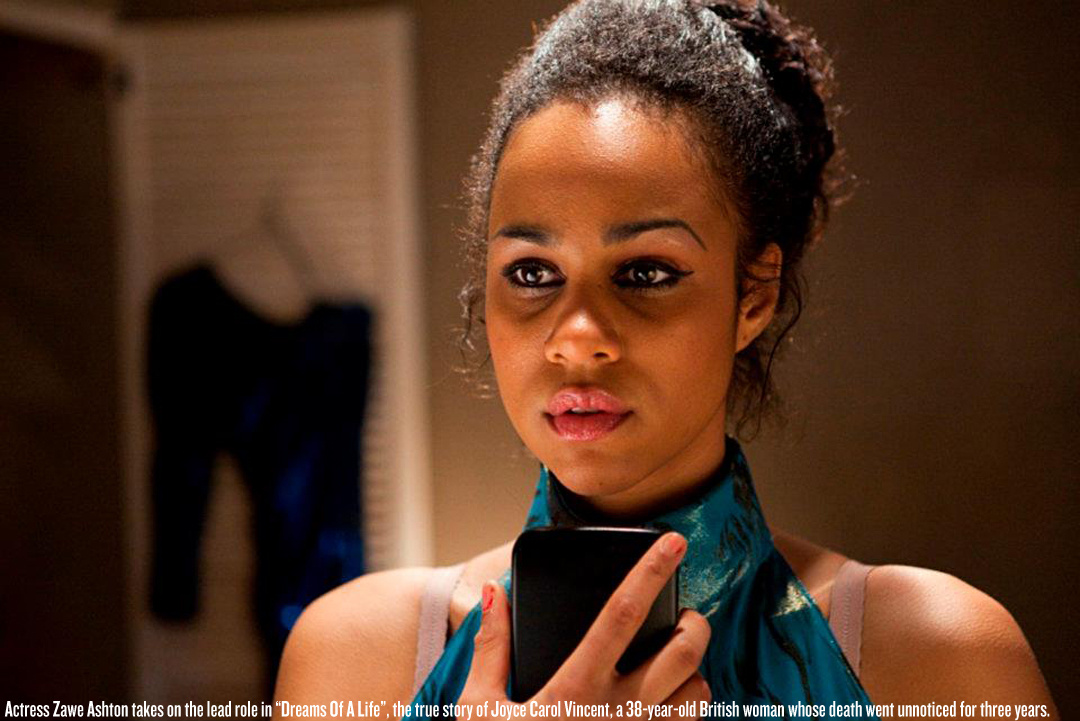 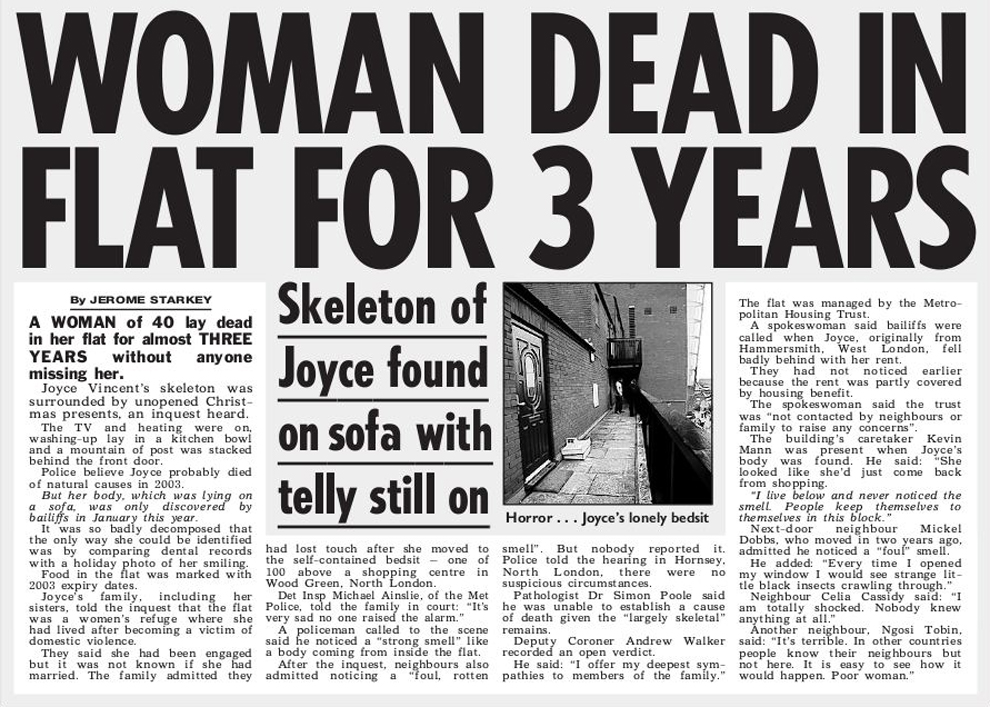 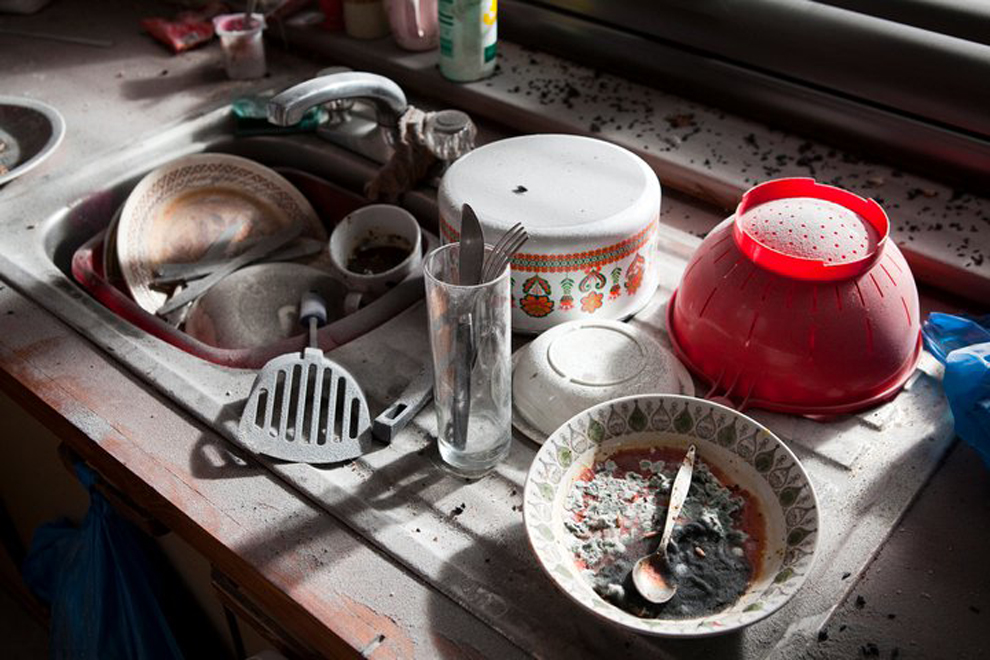 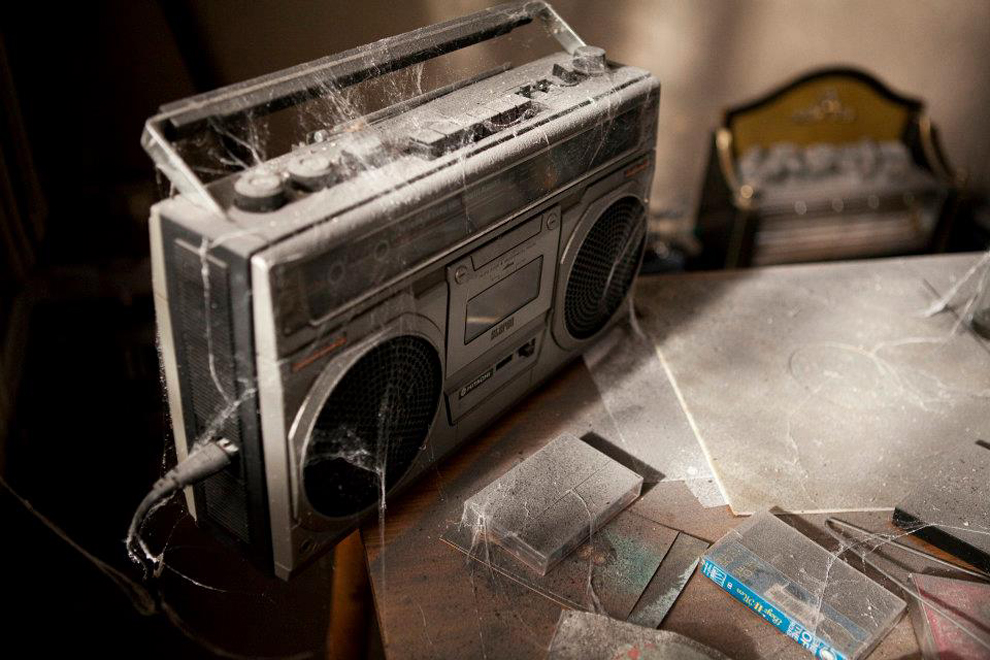