In what could easily be the most intriguing horror film released in 2013, Sony Pictures is busy at work bringing a revamped take on director Sam Raimi‘s 1981 cult classic Evil Dead to the big screen.  The Playlist published some intriguing details on the project today, one of which is the fact that the film is slated for an unusual spring 2013 release (April 12, 2013 to be exact — as opposed to a conventional October release amidst the all but certain flood of typical horror schlock that one would expect for that time of the year).  Adding to the WOW factor is Oscar-winning screenwriter Diablo Cody (Juno, Young Adult) who is currently penning the script.  No casting information has yet been announced, but the film will be shooting early 2012 with the movie reportedly lined up to film in New Zealand.  The storyline is evidently extremely straightfaced, irony-free, and full of some hardcore “scare the shit out of you” goodness.  If you’re into spoilers, Moviehole has plenty for you, but inside sources reveal that the tone of the film is very much in line with The Shining-meets-Hellraiser.  Get ready bitches! 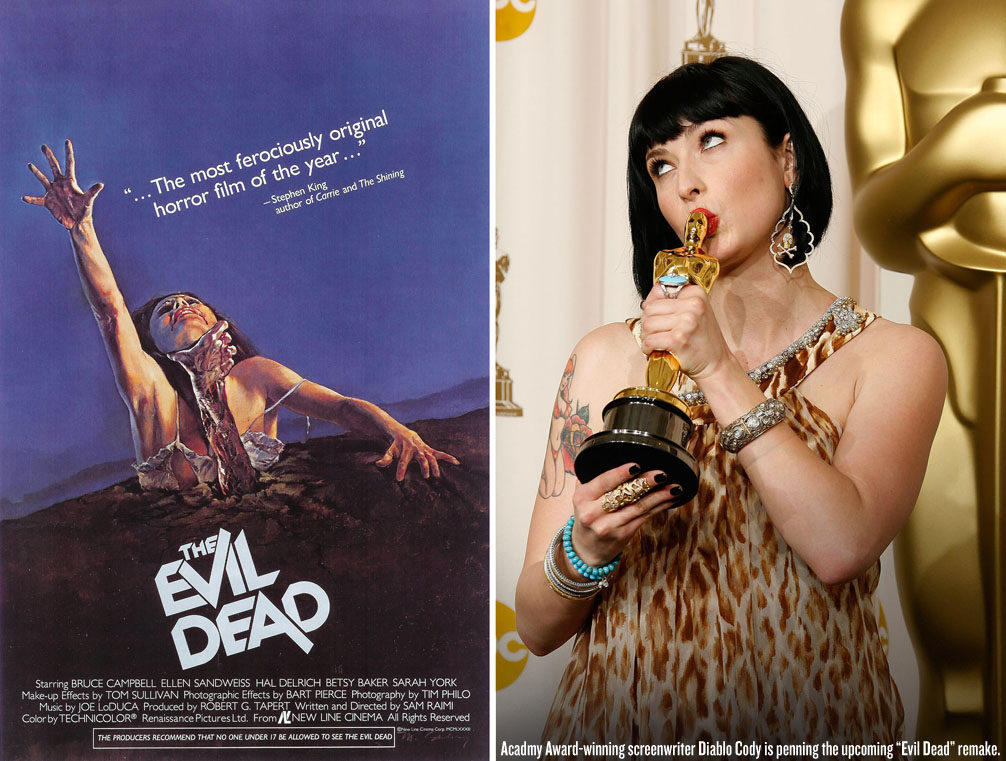 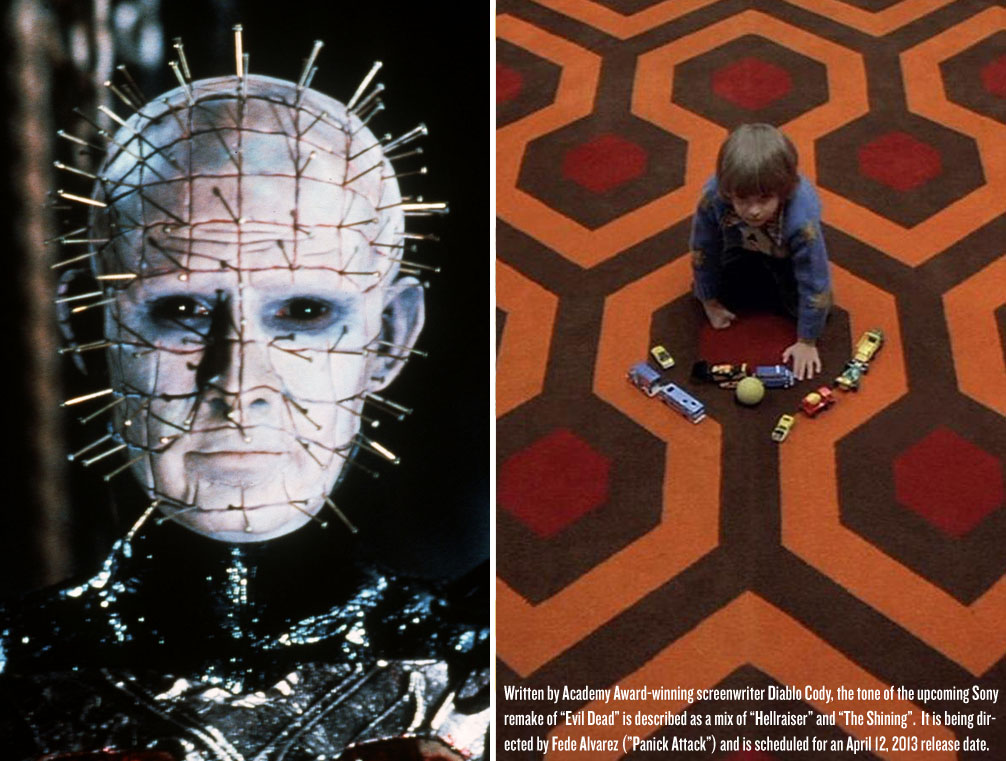 Previous post:
Mess & Noise Crown Jack Ladder’s “Cold Feet” As The #1 Track Of 2011: “An Ambitious Rock Song, Unafraid And Unashamed” Next Post:
Tilda Swinton Week On FEELguide: 11 Years In The Making, “I Am Love” Was More Than Worth The Wait