Tilda Swinton Week On FEELguide: The Power And Beauty Of Sally Potter’s “Orlando”

Sally Potter’s award-winning costume drama Orlando is one of those rare films that ages like the finest of wines, growing more and more impressive with each passing year.  The 1992 film stars Tilda Swinton as the young nobleman Orlando, who is commanded by Queen Elizabeth I to stay forever young.  Miraculously, he does just that.  Orlando, a man of ideal nobility starts his search for love, poetry, a place in society and a meaning in life, in and around the court of historical England in the late 16th century. The blessing of eternal life from Queen Elizabeth I enables him a long and deep philosophical quest, accompanied by the features of “noble” English life with a good taste for irony.  Both sides of the coin are shown when Orlando, partly fed up and disgusted with how men think and act, returns from his ambassadorship in the Far East as exactly the same person, except for the fact that he is now a woman.  Orlando, a woman of ideal nobility continues her journey to realize the truth about life, love, and approaching one’s own sex in the late 18th century England.  Living four hundred years without aging a day, Orlando discovers humanity’s forgotten need for androgynity as the key to not only her own happiness, but her daughter’s as well.  Sally Potter’s adaptation of Virginia Woolf’s 1928 semi-autobiographical novel Orlando not only tells the story on film with brilliant visual design, but also tries to extend the plot as Woolf would have, had she lived to the end of the twentieth century (learn more about Woolf’s novel by CLICKING HERE).  A truly brilliant film, and if you haven’t yet seen it you’re in for one hell of a treat.  To learn more about what director Sally Potter has been up to recently be sure to visit her website at SallyPotter.com.  And for all FEELguide posts related to Tilda Swinton CLICK HERE. 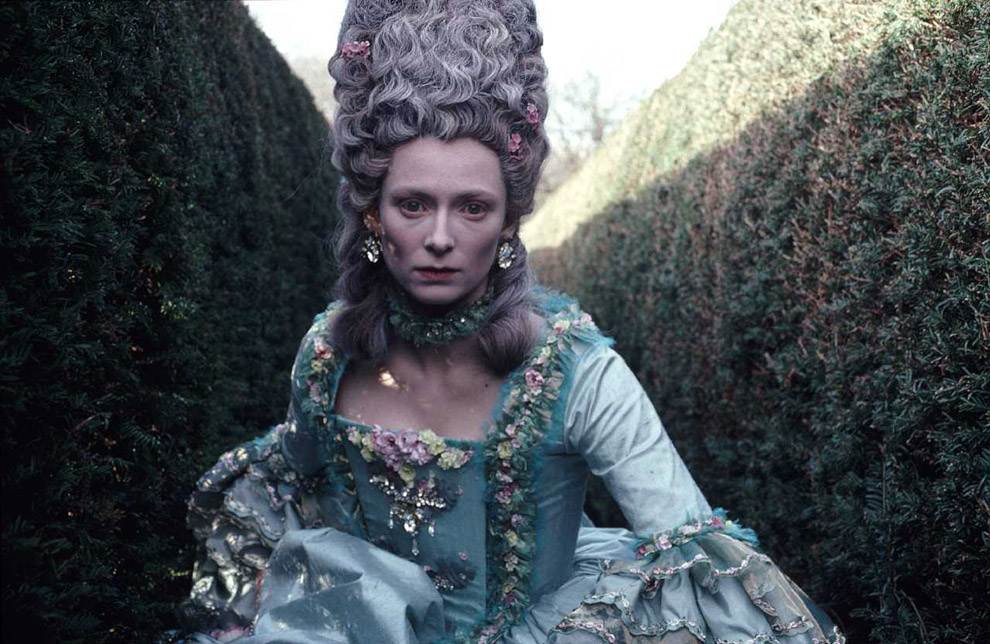 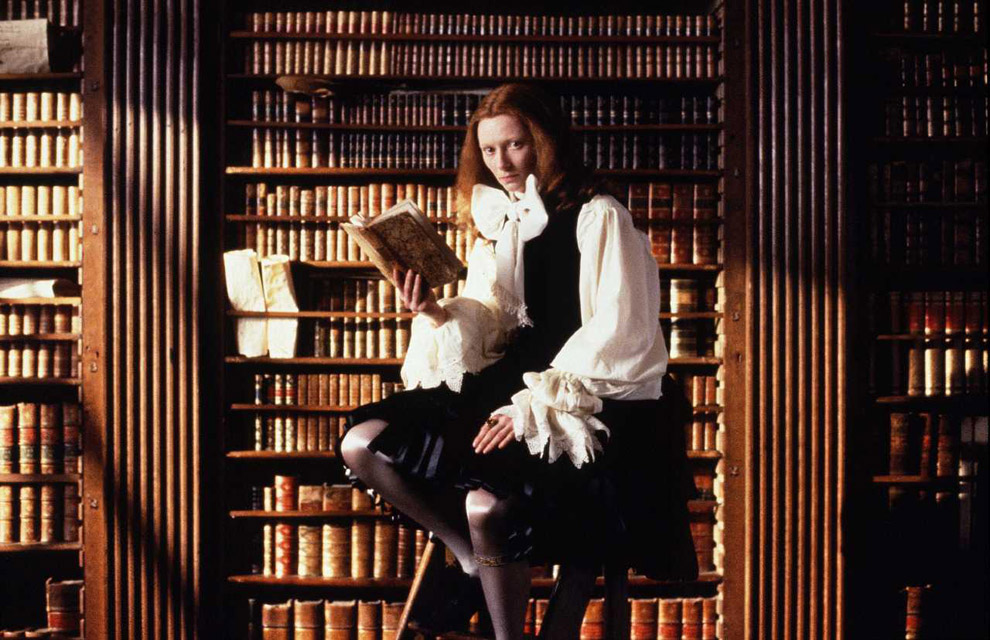 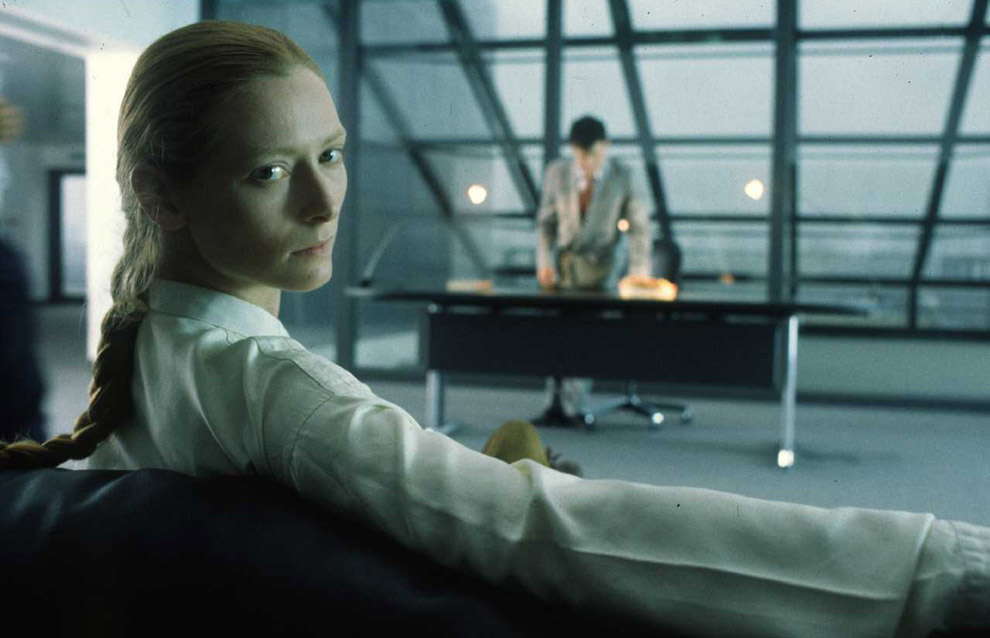 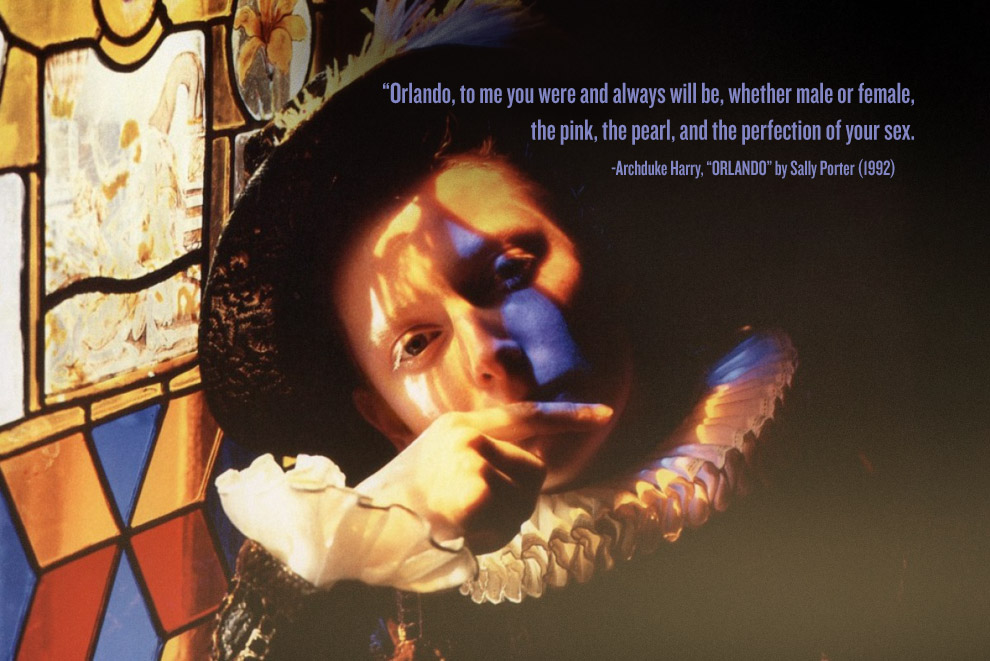 Previous post:
Be Still My Designer Heart: The Extraordinary “BR House” In The Rain Forest Of Rio de Janeiro Next Post:
“Damn You Auto Correct” Reveals Their Top 9 Funniest Texting Errors Of 2011