NOWNESS recently profiled the latest short film from photographer and filmmaker Pierre Debusschere, starring France’s own striking young ingenue Isild Le Besco.  Entitled “The Lake”, the film was shot in Templeuve, a picturesque village in the north of France, and depicts the young actress in the midst of a rapturous aquatic experience as she transforms into a mythical sea creature.  With styling by Robbie Spencer, Le Besco becomes one with the water as she wears a variety of opulent, metalic dresses with beautiful fish scale detailing.  Debusschere created the film in honor ofhis move to Art + Commerce, and with regards to his casting of Le Besco, the director tells NOWNESS: “She is always intriguing in every role that she plays.  She has a really particular face, a very recognizable face, and just by looking at her you instantly get emotion.”  To learn more about the work of Pierre Debusschere be sure to visit his website at PierreDbusschere.com.  And for more gorgeous finds such as this simply head over to the amazingness that is NOWNESS. 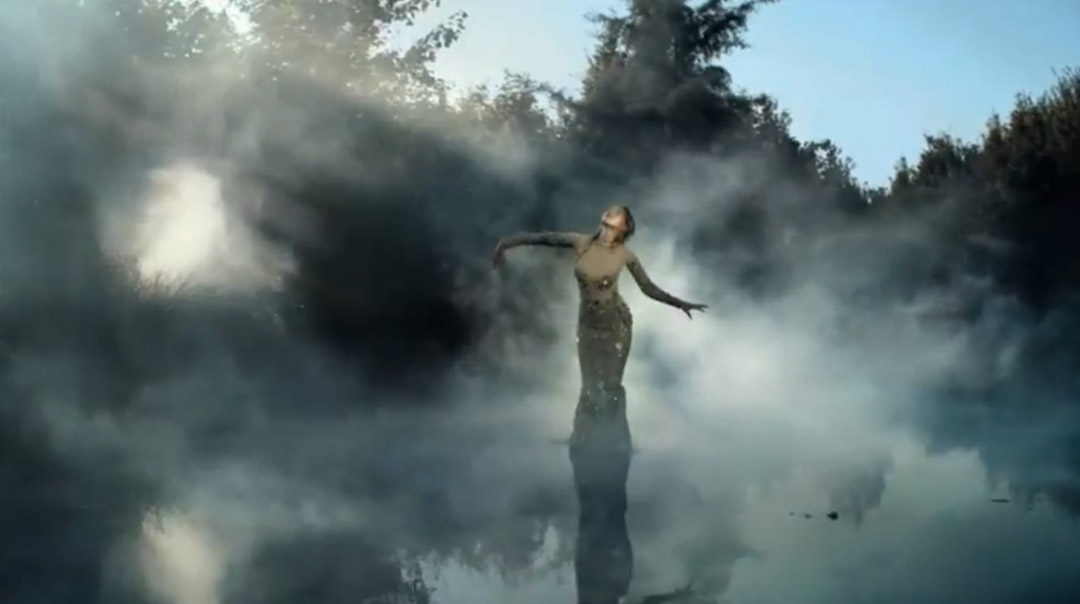 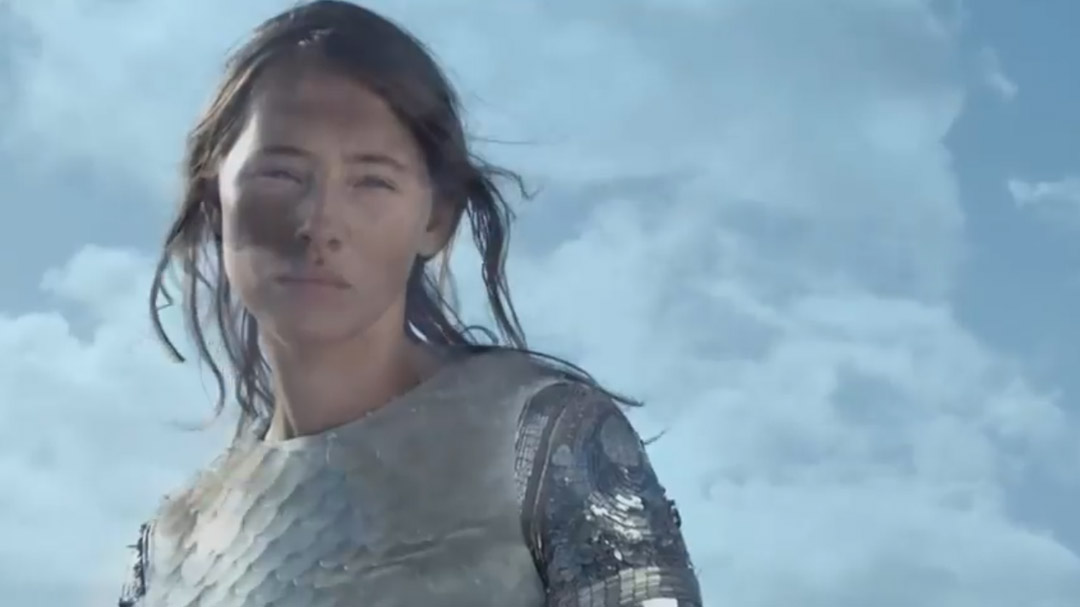 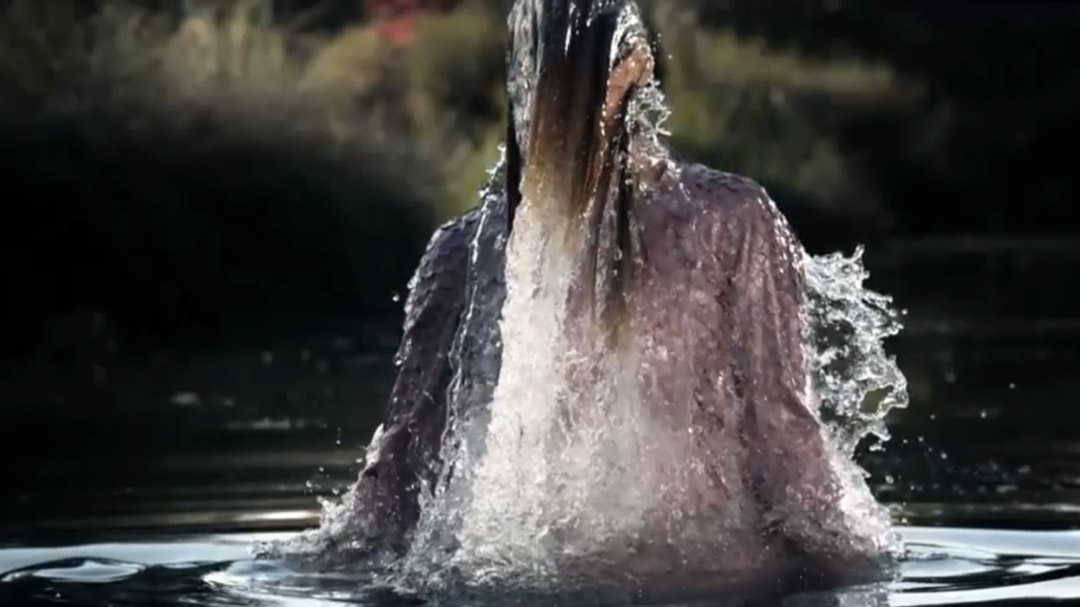 Previous post:
White Denim’s Music Video For “Street Joy” Has Me Dreaming Of VHS, Pink Floyd, And High School Proms Next Post:
Watch Quentin Tarantino Explain To The NYTimes Why He Removes Morality From His Heroes’ DNA