Active Child just posted a link to this beautiful fan-made video for his track “Diamond Heart”.  The video was made by Kohnkepik and features a beautifully edited selection of clips from Adolfo Arrieta‘s 1966 film La Imitación Del Ángel.  The music, of course, is the real scene stealer here, but the imagery from Arrieta’s milestone independent short film adds an extra layer of poetic depth to the luscious song.  The video opens with breezy images of the sky and sea, and we soon find ourselves locked in the urban jungle of 1960s Madrid as we follow a young boy and his dream of some day becoming an angel to escape from his earthbound life.  Arrieta’s cinematic language is deeply poetic, apart from narrative conventions, which has led to strong comparisons with the cinema of Jean Cocteau.  Adolfo Arrieta (born in 1942) is widely regarded as the pioneer of independent film both in Spain and France, due to the artisan quality and the unique spirit of freedom of his films.  French publisher RE:VOIR recently released the first in a series of DVDs dedicated to Arrieta’s film work, beginning with “La Trilogía Del Ángel“.  For all things Active Child, you can visit his website at ActiveChildMusic.com, and you can also follow him on Facebook.  For all FEELguide posts related to Active Child CLICK HERE.

SEE ALSO: Active Child’s “You Are All I See” Is So Damn Good I’m Half Speechless 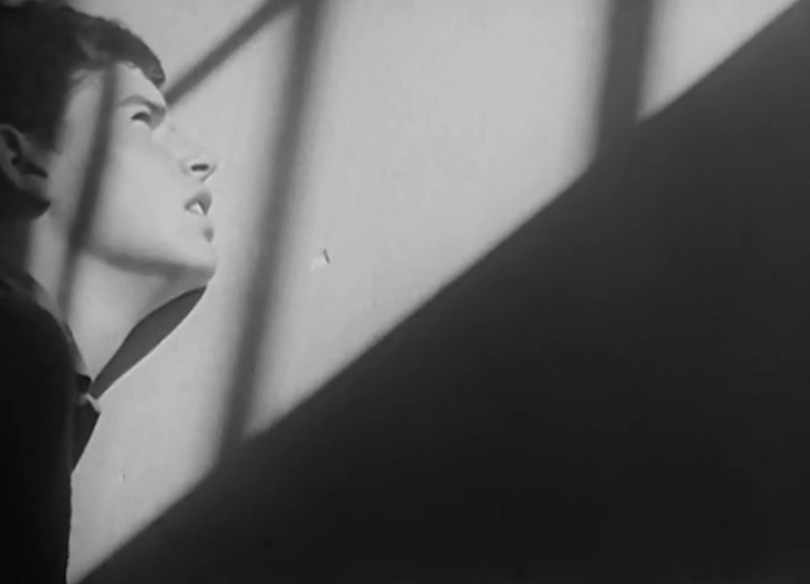 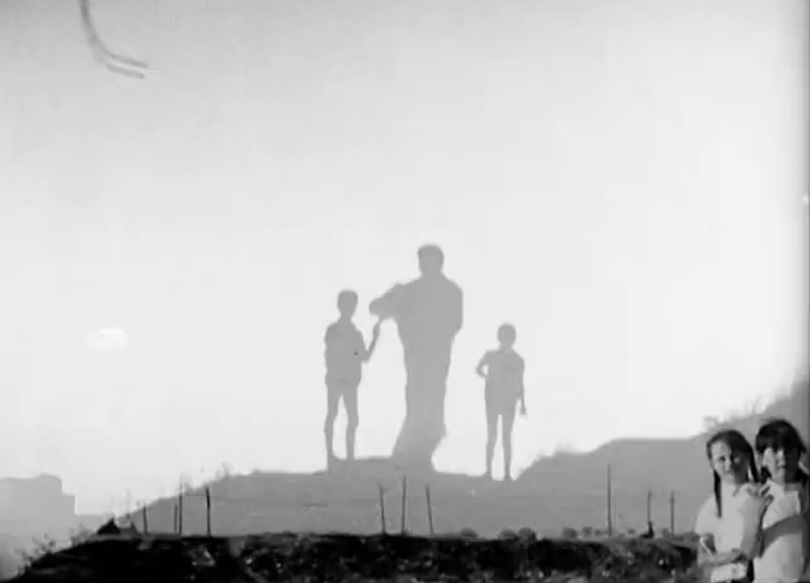 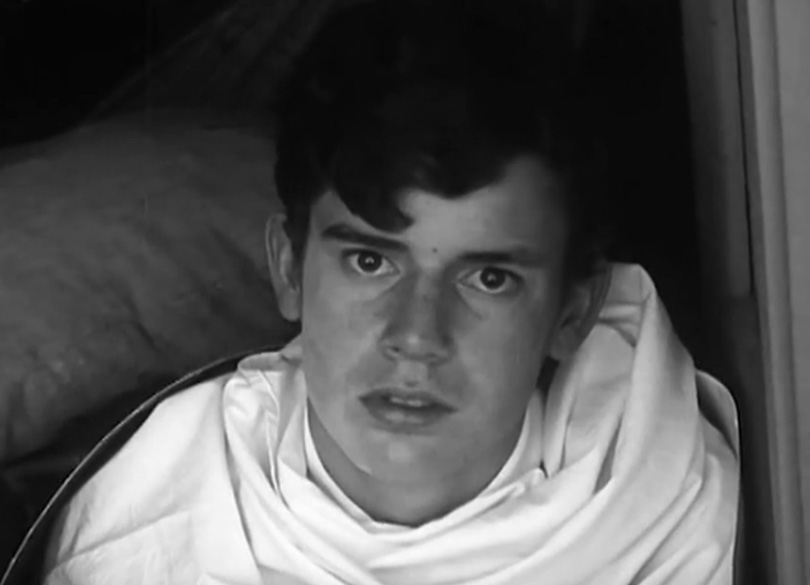