Congress Did At Least One Thing Right This Week: The James Webb Telescope Survives Budgetary Brush With Death

At the end of the day, the final word on whether the most mindblowing telescope in the history of the universe gets to see the light of day, will be decided on by the U.S. Congress.  The James Webb Space Telescope is the successor to the Hubble Space Telescope, and it’s currently being built in high tech labs across America (75% of its hardware is either in production or undergoing testing) and when it’s finally in space it will make Hubble look like amateur hour (think of the Hubble as one of those 10-pound cell phones from 1985, and the James Webb as the iPhone 5).

The cost of the JWST have ballooned enormously over the past couple of years.  Back in 2005 the life-cycle cost of the project was originally budgeted at $4.5 billion ($3.5 billion for design, development, launch and commissioning, and approximately $1 billion for ten years of operations).  Well, a lot has changed since then, and this past July 2011 the U.S. Congress proposed cancelling the telescope project because it “is billions of dollars over budget and plagued by poor management.”  The estimated cost had risen to $6.5 billion in July, and then in August it was revised to $8.7 billion (including construction and five years of operation starting from its launch in 2018).  But last Friday November 18, 2011 the first appropriations bill of the 2012 United States federal budget was passed, which gave the JWST another lifeline.  This lifeline, however, is a very slight one, and NASA has been warned that they better get their shit together — or else.  Even JWST’s chief advocate in Congress, Senator Barbara Mikulski of Maryland, is warning NASA to keep the project’s costs under control. “We cannot accept any further overruns,” she said.

So the JWST has survived; meanwhile, Congress has approved less than half of the money requested by the White House for developing commercial space taxis meant to ferry astronauts to the International Space Station in the post-shuttle era.  Congress approved just $406 million in assistance for companies developing these taxis, less than half of what the White House had proposed. That could mean a longer wait before these vehicles are ready to fly, previously estimated to be in 2017 (assuming funding of $500 million per year).  For everything you need to know about the James Webb Space Telescope CLICK HERE. 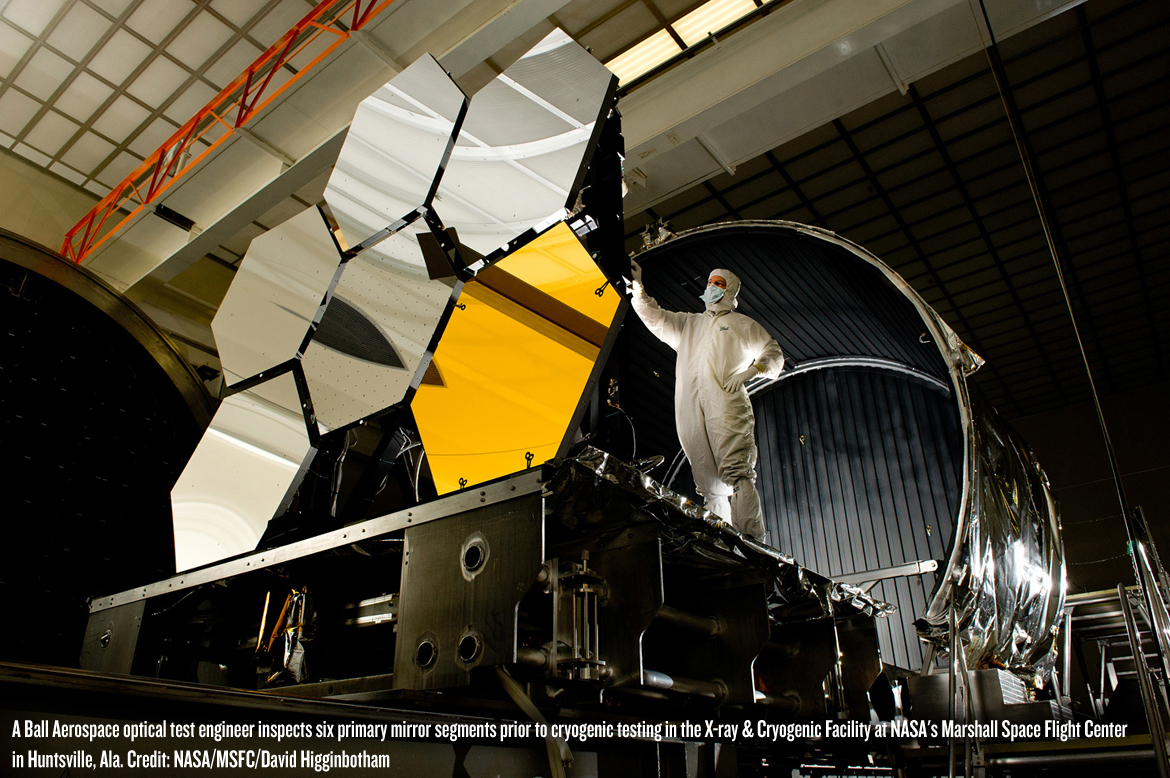 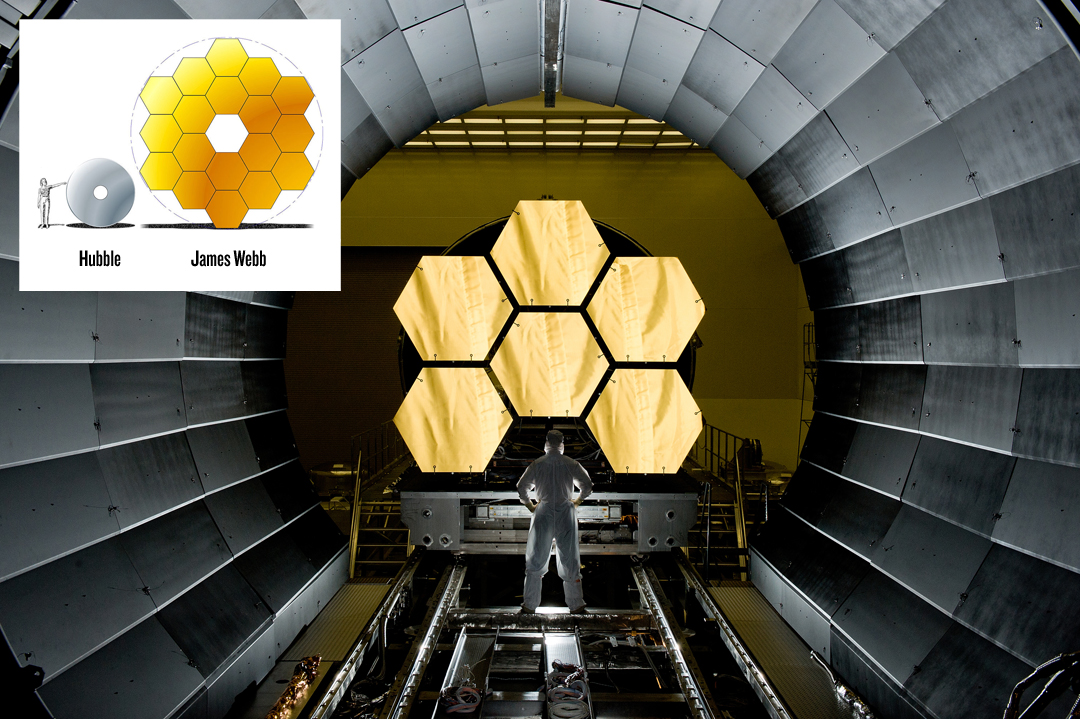 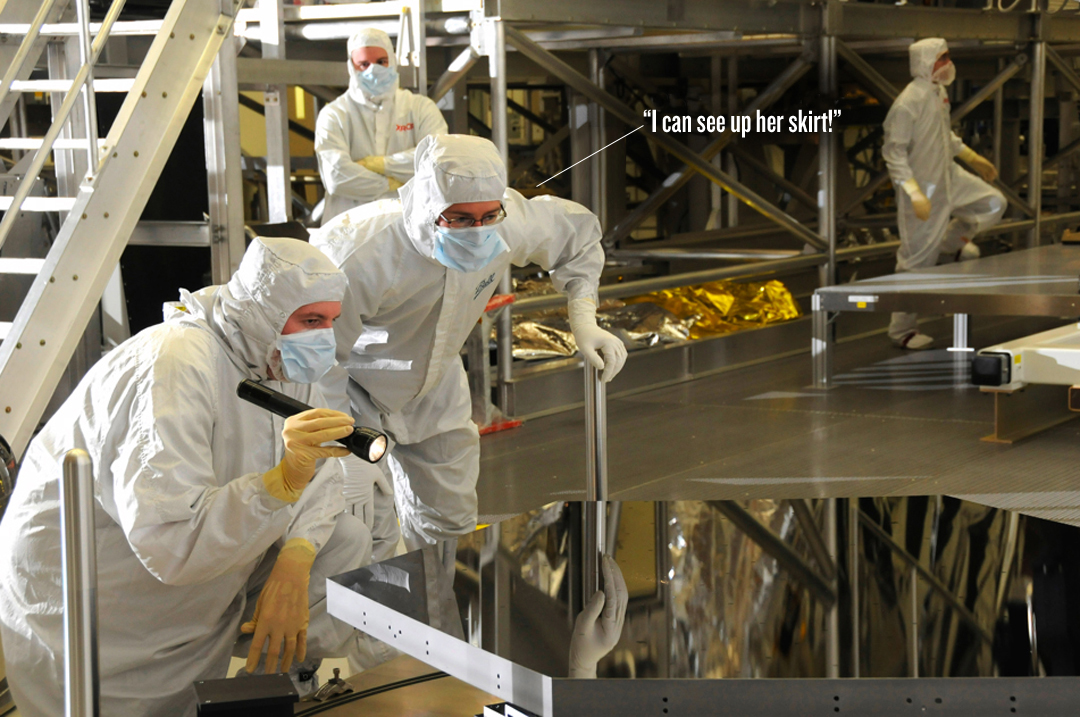