For those of us who love The Muppets, this weekend will be a very special one indeed.  It’s not often that a brand new feature film comes along starring these beloved creatures, so fans will undoubtedly be lining up around the block when The Muppets movie hits theaters on November 23rd.  The synopsis is as follows: When 3 muppet fans learn that Tex Richman wants to drill under the muppet theater for oil Gary, Mary and Walter set out to find the muppets who have been split up for years Kermit lives in his own mansion depressed in hollywood, Gonzo is a high class plumber at Gonzo’s Royal Flush, Fozzie performs with a tribute band called The Moopets , Miss Piggy is the plus-size fashion editor at Vogue Paris, and Animal is at a celebrity anger managment rehab center in Santa Barbara.  I recently read The Playlist’s glowing review of the film in their article entitled “‘The Muppets’ Is Inspirational, Celebrational & One Of The Year’s Best Films”:

“…But I didn’t enjoy ‘The Muppets’ just as a trip back to the hazy memories of my Carter-era youth spent watching them, or for two hours of joy in an often-dour, often-sour world, or for the cleverness it showed in cribbing from everything from past episodes of ‘The Muppet Show’ (Jack Black swapping in for John Cleese as a reluctant host) to ‘Vertigo’ to ‘Blazing Saddles’ to ‘Requiem for a Dream.’  I enjoyed it — and respected it — because it makes the point, firmly and honestly, that time moves in only one direction, and while we have no choice about that, we can choose is how, and with whom, we travel into the scary and unknown future. You might think that’s a hell of a message for ‘The Muppets’ to deliver and you’re right; then again, it’s a hell of a film.”

You can read James Rocchi’s entire review by visiting The Playlist.  The Muppets  (“marionette” + “puppet”) were created by Jim Henson back in 1954–55, and rose to international fame in the television series The Muppet Show.  The series ran from September 5, 1976 until March 15, 1981 and chronicled the adventures of Kermit The Frog, a showrunner for a Vaudeville-style variety show, as he tried to contain the antics of his adventurous team of muppet friends as well as making sure the human guest stars were happy.  Jim Henson had developed his signature style of muppetry in the mid 1950s, but his first brush with success came in 1969 when Joan Ganz Cooney and the team at the Children’s Television Workshop™ asked Henson to work on their fledgling new series entitled Sesame Street, a children’s program for public television which eventually became the visionary educational and cultural landmark it is today.  Part of the show was set aside for a series of funny, colorful puppet characters living on the titular street. These included Oscar the Grouch, Bert and Ernie, Cookie Monster and Big Bird.  Henson performed the characters of Ernie, game-show host Guy Smiley, and Kermit The Frog, who appeared as a roving television news reporter, and it was this success which spawned the hugely successful The Muppet Show in 1976.

On February 17, 2004 the rights to The Muppets were purchased by The Walt Disney Company (excluding the Sesame Street characters, which are separately owned by Sesame Workshop™).  The first company to buy the rights from Henson’s estate was EMTV, which had acquired Kermit and Co. for $680 million in 2001.  EMTV suffered serious financial difficulties following the sale, and three years later it sold the characters back to Henson’s children for $78 million.  The Disney sale occurred soon after for an estimated $200 million.  To learn more about the life and career of Jim Henson CLICK HERE. 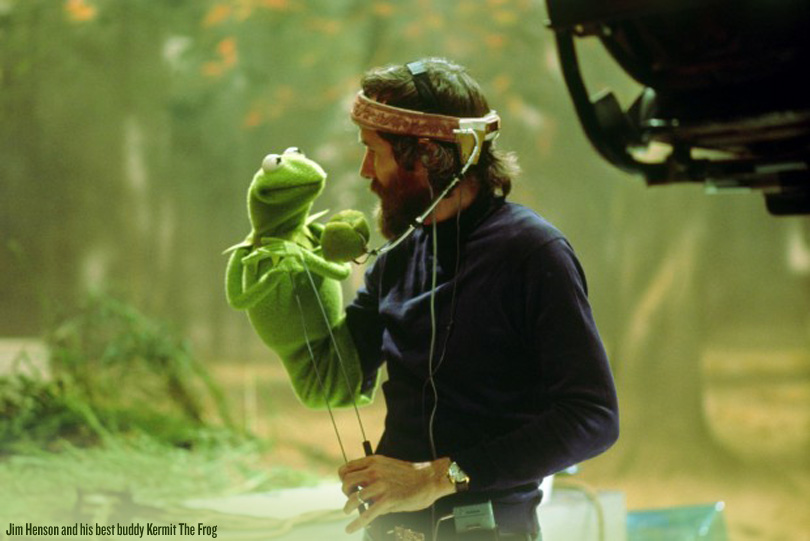 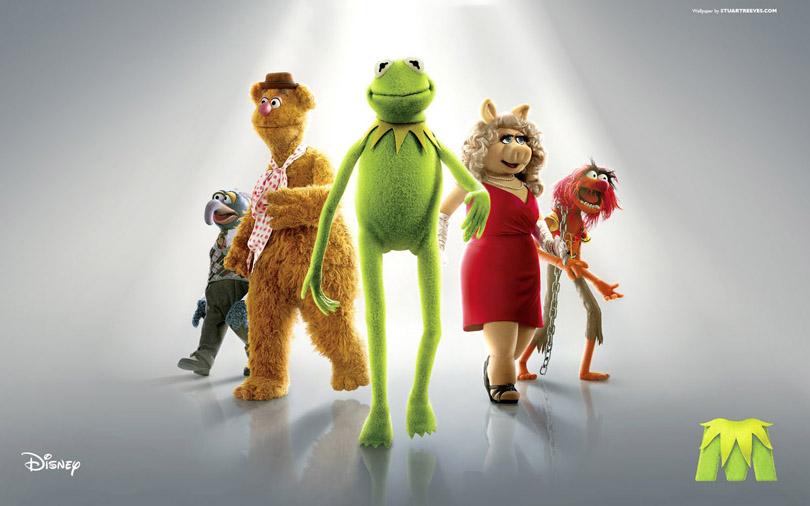 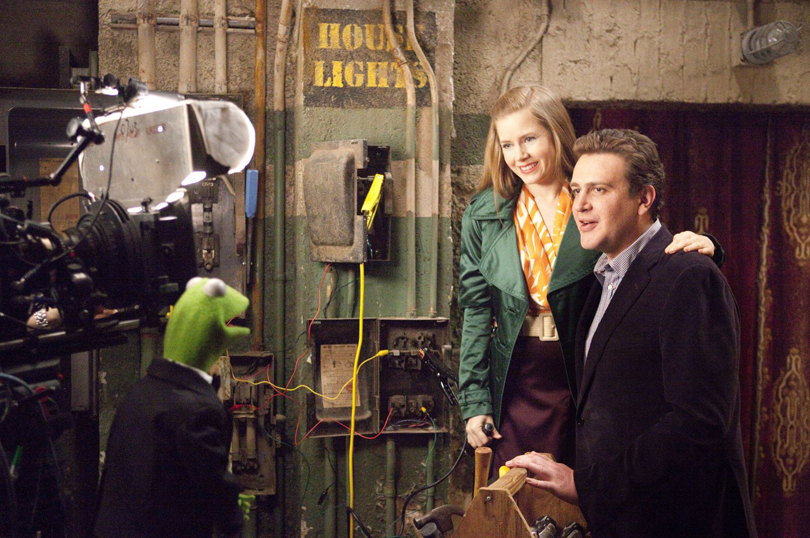 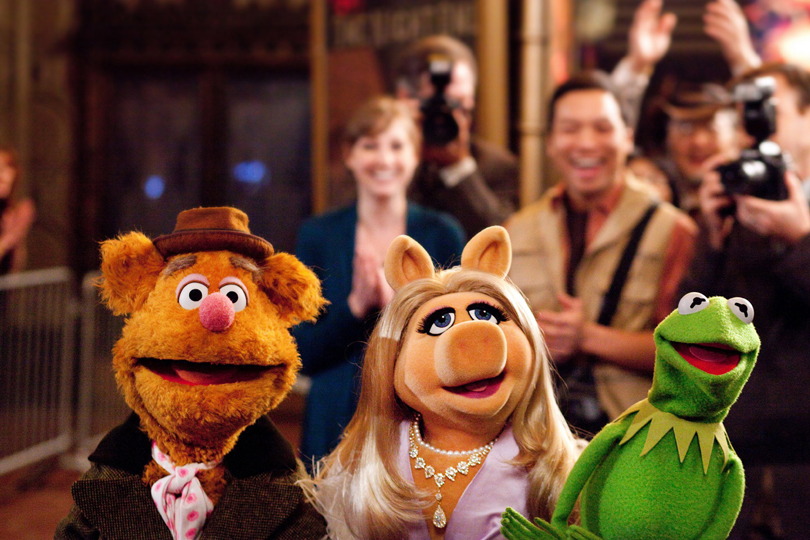 Previous post:
Carl Sagan’s Videos Will Send Your Heart Reaching For The Stars (And Maybe A Box Of Kleenex Too) Next Post:
LINKguide (November 21, 2011)