Watch “Bundled, Buried, And Behind Closed Doors” Documentary About The Massive Infrastructure Of The Internet

We tend to think of the internet as just a few wires and tubes and server racks, but what people don’t realize is just how complicated and gigantic the infrastructure of the internet actually is.  In this new documentary entitled Bundled, Buried, And Behind Closed Doors, filmmaker Ben Mendelsohn takes us on a journey through the vast physical presence of the world wide web, including 60 Hudson Street in New York City — one of the world’s most concentrated hubs of Internet connectivity.  To learn more about Ben be sure to visit his website at BenMendelsohn.com. 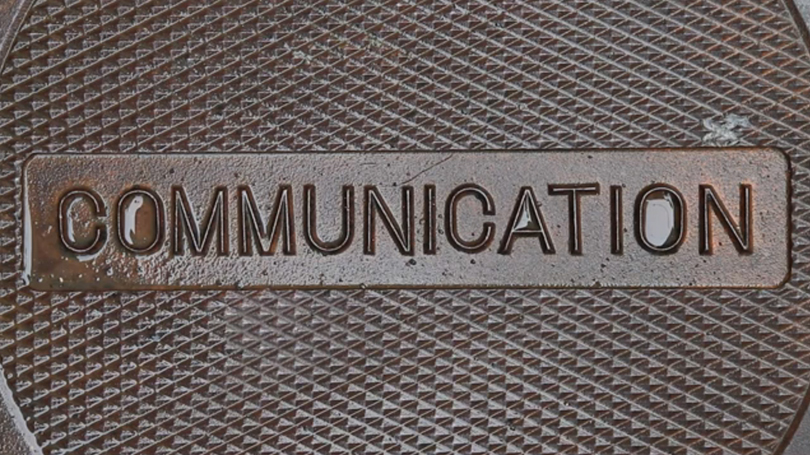 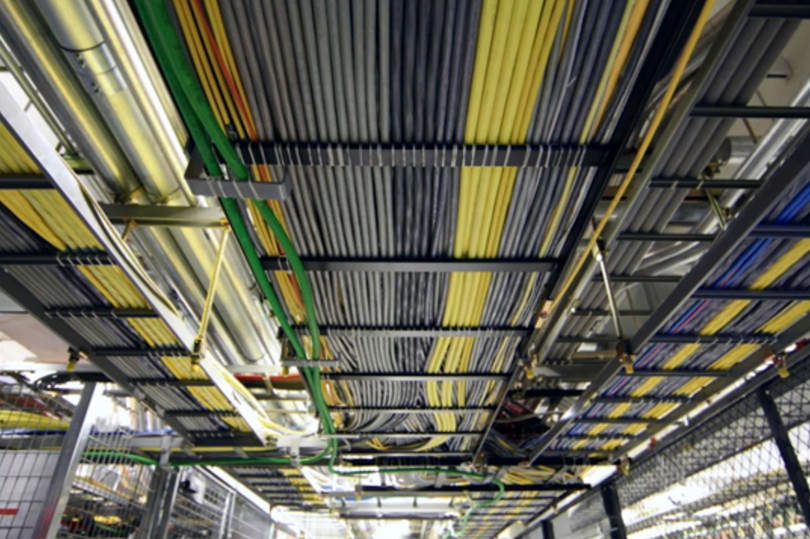 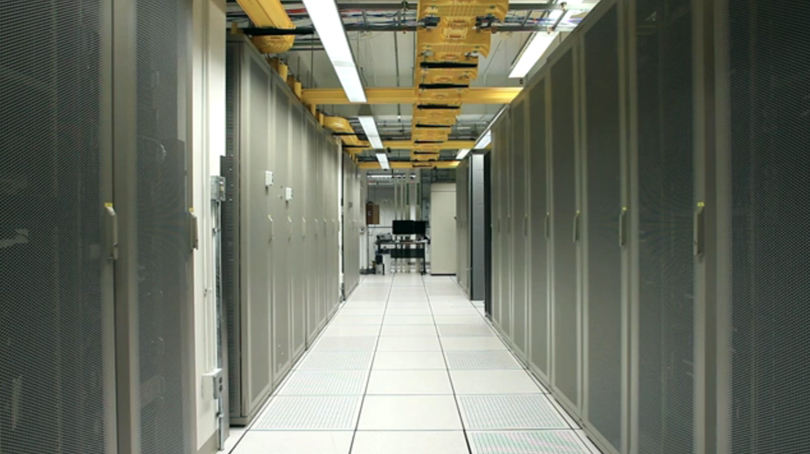