DUMMY recently posted this terrific new gem from up-and-coming Welsh producer Dauwd entitled “What’s There” and it’s exactly what I needed to pull me out of the grey Montreal November doldrums, and the misery that often rears its head when you know you’re about to get dumped on by 100-feet of snow over the course of the next six months.  So yes, for some reason I’m overcome with images of snow when I listen to this track, but maybe if I play this track loud enough during a winter storm, and aim my speakers up at the clouds, these boomin’ sonic beats will be enough to send those snowflakes back up into the sky where they belong.  For all things Dauwd you can follow him on Facebook, MySpace, Twitter, and Soundcloud.  You can pre-order his upcoming 3-track release What’s There by visiting Bleep. 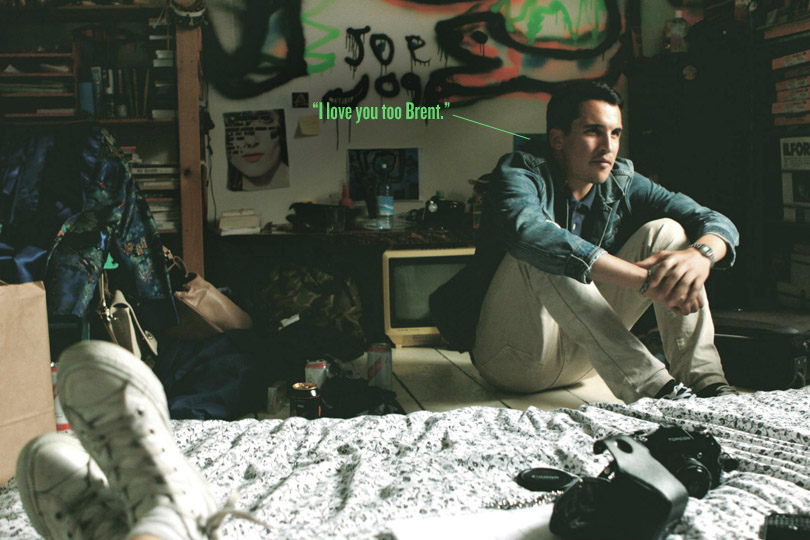 Previous post:
LINKguide (November 16, 2011) Next Post:
Listen To Eckhart Tolle’s Inspiring Thoughts On The Expansion Of Spirituality And The Implosion Of Dogmatic Religions