Although it just started shooting in August, the very first images of Kristen Wiig‘s upcoming film Imogene have already hit the interweb.  The road from Saturday Night Live to a huge film career is a very complicated one, and so many gifted comedians have failed to make it into orbit, falling victim to poor choices, poor management, and poor strategy.  But Wiig is several steps ahead of everyone else, because her launch plan is paying off brilliantly.  For years now, Wiig has been stealing the show in a host of films and TV series, but her success in this year’s blockbuster hit Bridesmaids has given her huge propulsion, creative control, and power in her ability to bring her passion project Imogene to the screen (she is the Executive Producer as well).  Co-starring an impressive cast including Annette Bening, Matt Dillon, Darren Criss, and Natasha Lyonne, the film follows a playwright (Wiig) who stages a fake suicide attempt in order to win back the heart of her ex-boyfriend.  The scheme backfires and ends up landing Wiig in the custody of her gambling-addict mother (Bening).  Stirring the pot even further is the arrival of a crazed suitor for her mother who claims he’s from the CIA (played by Dillon).  From all inside accounts, Imogene is shaping up to be another major home run for Wiig, and I will be the first in line when it hits theaters in 2012. 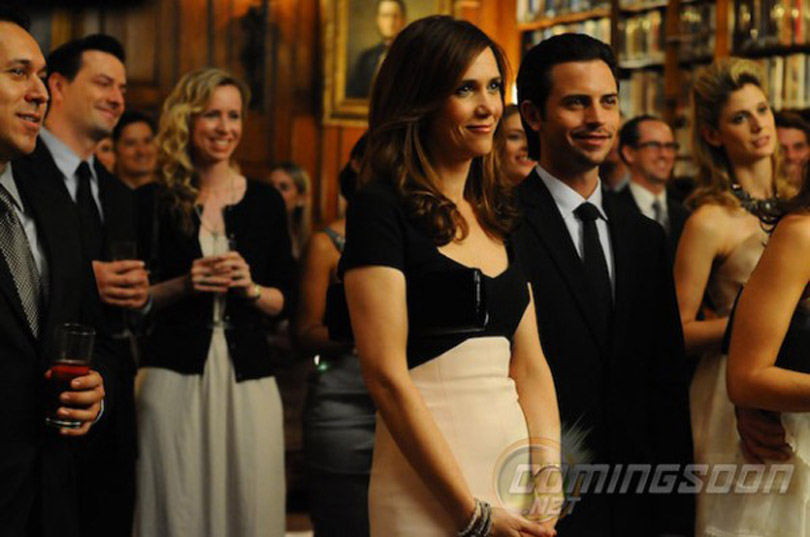 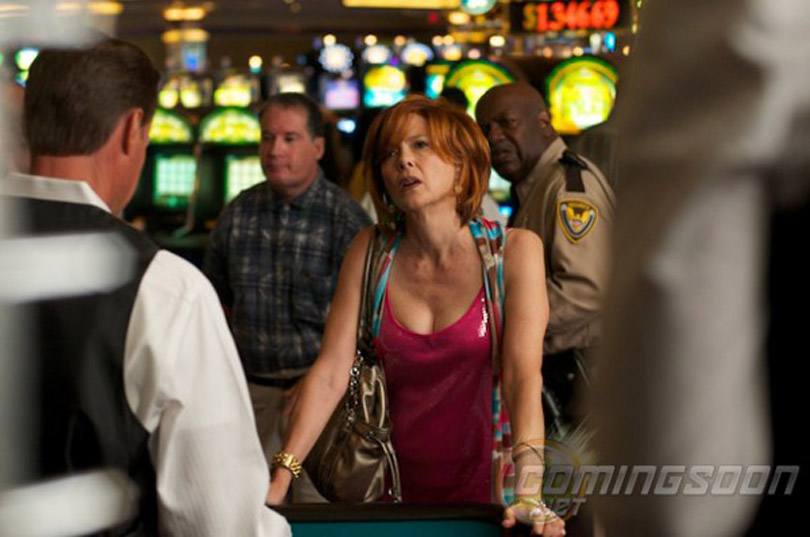 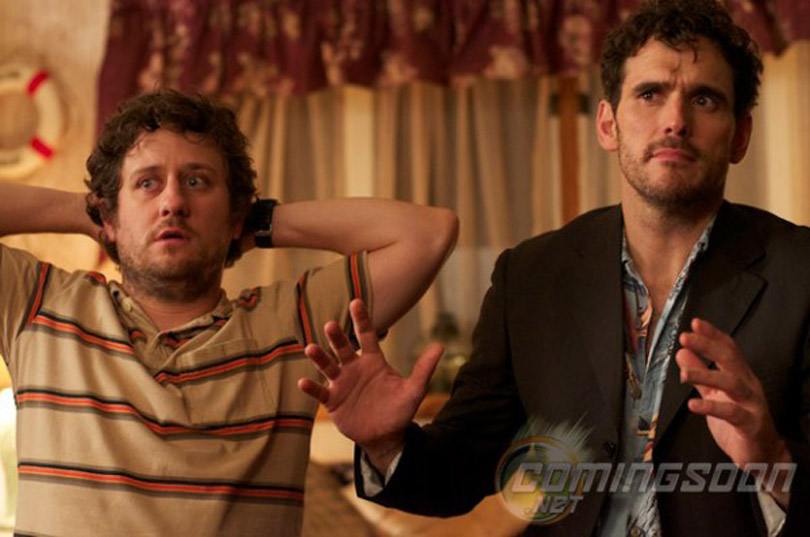 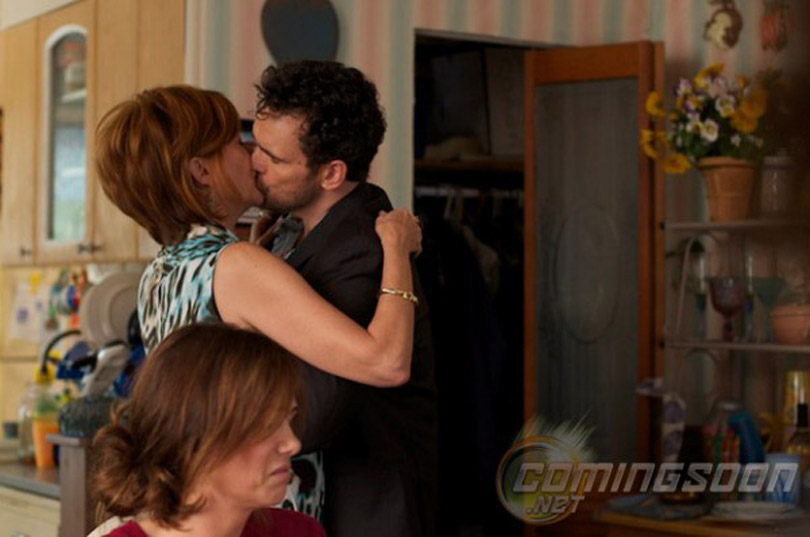 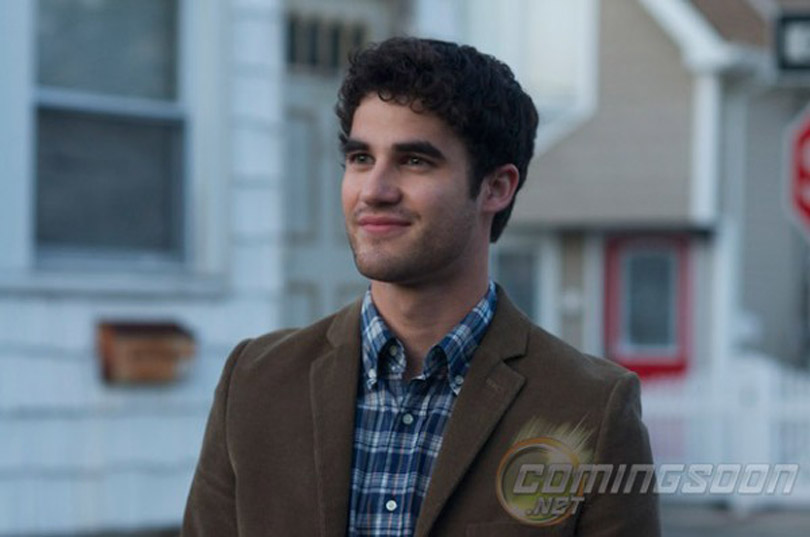 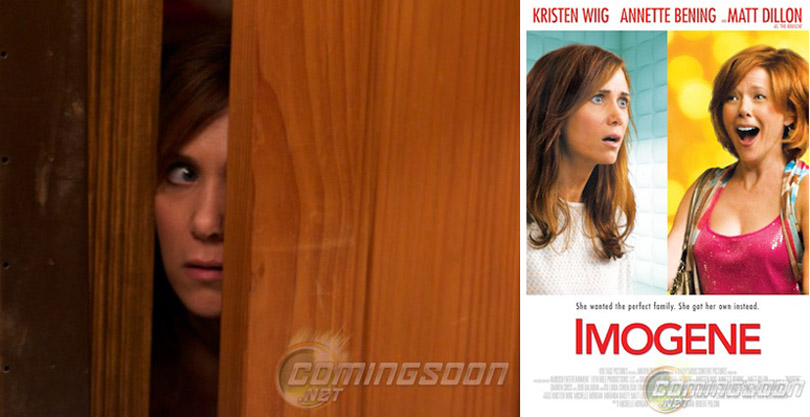