Diane von Furstenberg is one of the world’s leading and most admired figures in the fashion industry.  Diane Simone Michelle Halfin was born on December 31, 1946 in Brussels, and graduated with a degree in Economics from the University of Geneva in Switzerland.  At 18-years-old, while still a student, Diane met Prince Egon of Fürstenberg, the elder son of a German prince.  The couple married in 1969 and had two children, Prince Alexander (born six months after their wedding) and Princess Tatiana, who were each born in New York (she is now the proud grandmother of three children).  The couple ended their relationship in 1972, and in 2001 Diane married the second love of her life, Barry Diller, the founder and current Chairman of IAC, and one of the world’s most powerful media executives.

In 1970, with a $30,000 investment, she began designing women’s clothes, and is best known for introducing the knitted jersey “wrap dress” in 1973, an example of which, due to its influence on women’s fashion, is in the permanent collection of the Costume Institute of the Metropolitan Museum of Art.  Her place in modern art, as well as the modern history of New York, was further solidified when she posed for no less than six portraits by Andy Warhol throughout the 1970s and 1980s.  In 2005, the Council of Fashion Designers of America (CFDA) awarded her a lifetime achievement award and the following year named her as their president.  Diane is also a Director of The Diller von Furstenberg Family Foundation, a private foundation that provides philanthropic support to hundreds of non-profit organizations in the sectors of Community Building, Education, Human Rights, Arts, Health and the Environment.

In 2011, The Diller von Furstenberg Family Foundation made a $20 million commitment to the High Line, which is the largest single private contribution to a public park in New York City’s history (the Diller von Furstenberg family has donated a total of $35 million to the High Line to date).  Diane von Furstenberg also sits on the board of Vital Voices, a women’s leadership organization that empowers emerging women leaders and social entrepreneurs around the world.  Diane recently took a look back at her beginnings and shares the story of how her empire began, as well as her thoughts on confidence and its role in self empowerment.  Enjoy the following two interviews with Diane below, and for all things von Furstenberg be sure to visit her at DVF.com. 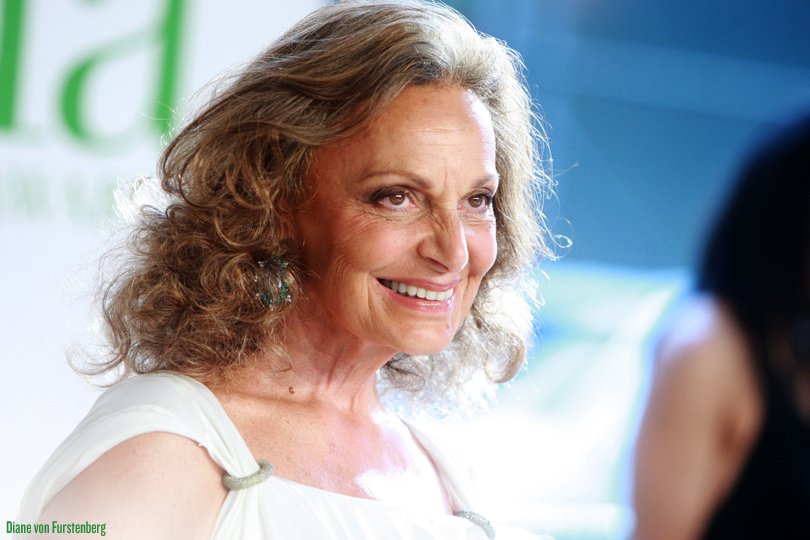 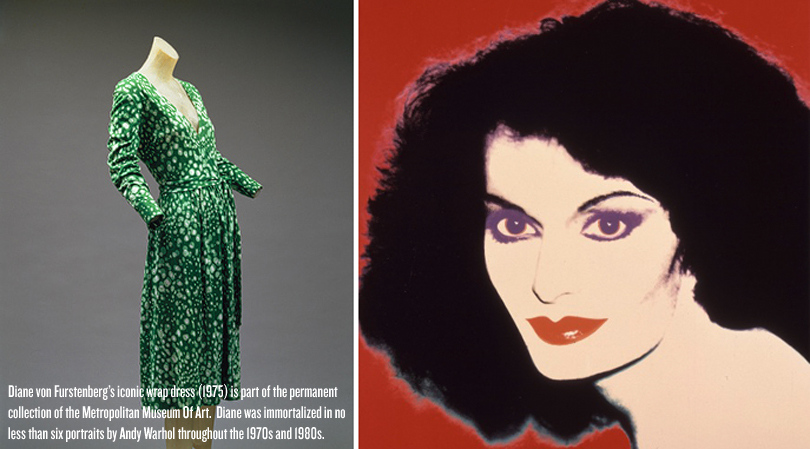