HONDA Unveils Its Latest And Most Mindblowing Evolution Of “Asimo”, The World’s Most Advanced Robot

HONDA has contributed more to the advancement of robotic design than almost any other corporation of its kind, and for the past eleven years we’ve watched them develop their humanoid robot “Asimo” (Advanced Step in Innovative MObility).  Asimo is the world’s most evolved humanoid robot, and yesterday HONDA unveiled the latest evolution of its prized creation in Tokyo.  The 4-foot tall, 105-pound robot is HONDA’s thinnest, fastest and “most intelligent” version of Asimo to-date, with 57 joints (instead of the former 35), and an improved running speed of 5.5mph compared to 3.7mph in previous models.  From a cognitive perspective, Asimo is capable of recognizing different voices and faces as it tracks conversations between multiple people.  It is also smart enough to avoid potential collisions by extrapolating the direction someone or something is moving.  As of February 2009 there were 100 Asimos in existence, but that number is sure to increase dramatically very soon in light of the huge amount of praise HONDA has received from their breakthrough press conference yesterday.  Truly impressive work.  To learn more about HONDA’s Asimo be sure to visit their website by CLICKING HERE. 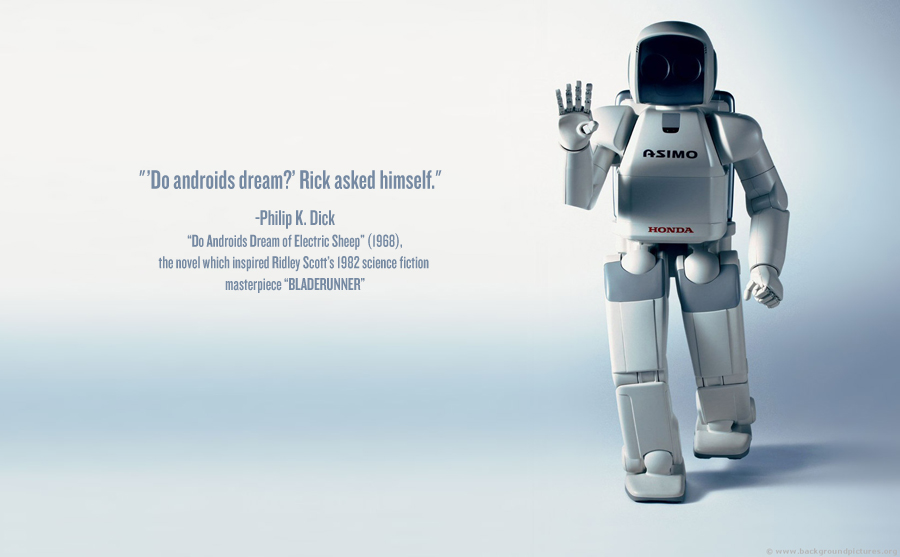