Good news for Radiohead fans came early this morning as the band just unveiled a string of brand new 2012 American concert dates on their website.  And these cities are just the beginning of what they note is a much broader tour: “Hi there we are happy to announce the first part of some live shows we will be doing next year, more to follow.”  WOO HOO!!!  The following are the cities announced so far:

Fans will remember that back in late September during an interview on Gilles Peterson’s show on BBC Radio 1, Thom Yorke revealed that Radiohead would be going on the road in 2012 after figuring out how to actually play King Of Limbs live stating: “The idea is to go out and play next year on and off during the year.”  In a separate interview in mid-October with BBC6, guitarist Ed O’Brien confirmed, “We’re finalising dates now, we’ll be on the road from end of February to November and we’ll be playing in both the UK and US, the usual ports of call.”  When asked what the set would consist of, O’Brien replied: “It has to be a set in itself, last time we went out it was ‘In Rainbows’ and a greatest hits.  It’s not going to be like that this time.  It’s going to be predominantly from this record and the last one and then we’ll see which songs fit around that.”  He also added his preference for indoor shows, saying: “Some of the shows will be outside, but the ones in Europe will be inside and I think that’s very much a reaction to when we played last time.  We played in the height of summer and compromised our production.  Outdoor gigs can be great, but the sound can get diluted; you’re at the mercy of the elements and I think the record demands a space where the music is loud, strong, and detailed.”  Radiohead recently released their new remix album TKOL 1234567.  Tickets go on sale November 9th, and to learn more be sure to visit Radiohead.com.  For the must up-to-the-minute Radiohead updates you can follow the band on Facebook. 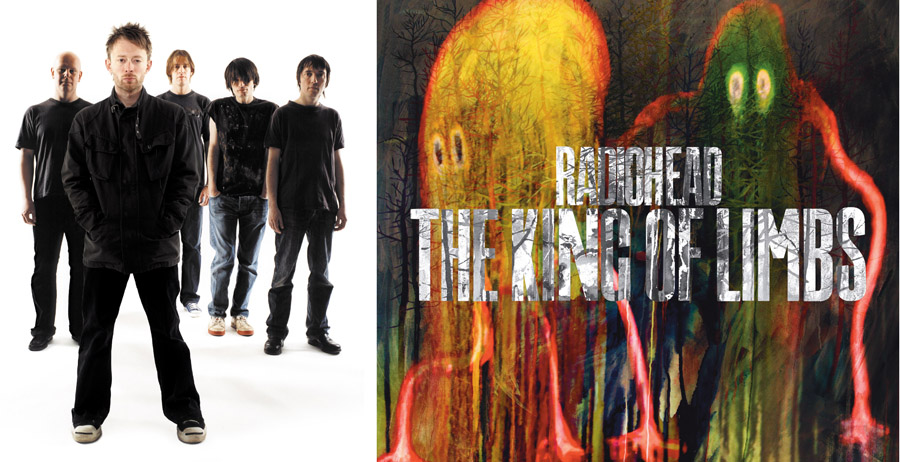