The Daily Beast published a terrific article recently on the science of spending, and how the brain ticks with regards to spending addiction.  They begin with, “As brain scientists plumb the neurology of an afternoon at the mall, they are discovering measurable differences between the brains of people who save and those who spend with abandon, particularly in areas of the brain that predict consequences, process the sense of reward, spur motivation, and control memory … Psychologists and behavioral economists, meanwhile, are identifying the personality types and other traits that distinguish savers from spenders, showing that people who aren’t good savers are neither stupid nor irrational—but often simply don’t accurately foresee the consequences of not saving. Rewire the brain to find pleasure in future rewards, and you’re on the path to a future you really want.”  To learn more about how to find pleasure in the rewards of the future be sure to read the full article at The Daily Beast. 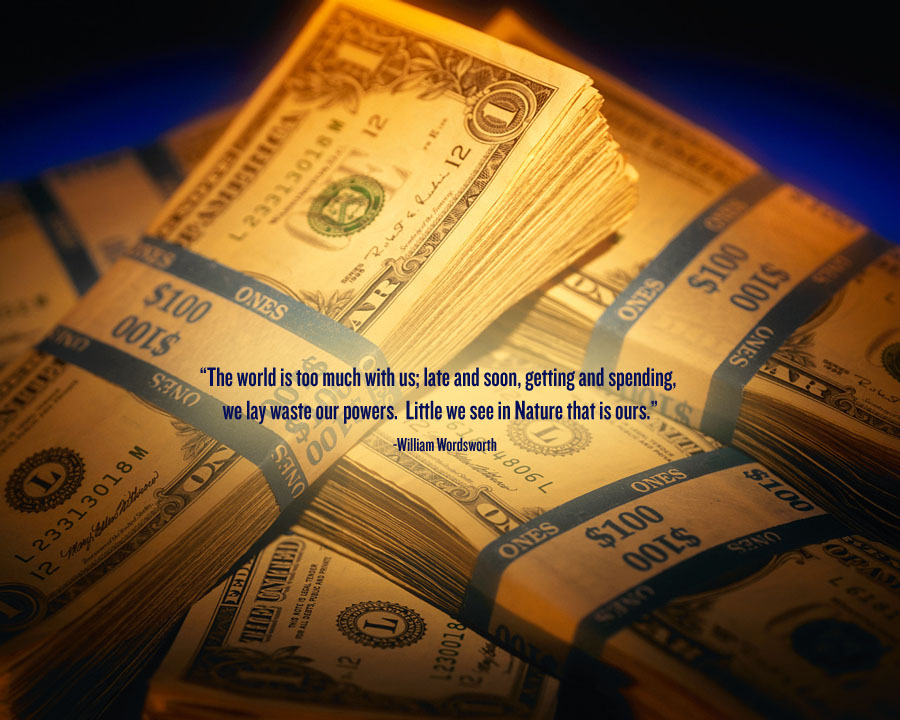