BBC Radio recently aired a fascinating 30-minute feature entitled “The Sound Of Fear” which chronicles our complex psychological relationship with terrifying noises.  The program takes a broad look at the history of sound-based fear, including one interesting story about the debut of radio during a time when so much of the population were spiritualists who believed the living were able to contact the dead.  Many people still believe this to be true in 2011, but during the explosion of broadcast radio in the early 1900s a large number of people were seriously creeped out by these electronic voices and believed they were connected to the afterlife.  Neuroscientist Sophie Scott also explains how our brains process terrifying sounds, and among other captivating insights and interviews throughout the show is an interesting take on what may very well be the most chilling sound of all: absolute silence.

TO LISTEN TO BBC RADIO’S “THE SOUND OF FEAR” CLICK HERE. 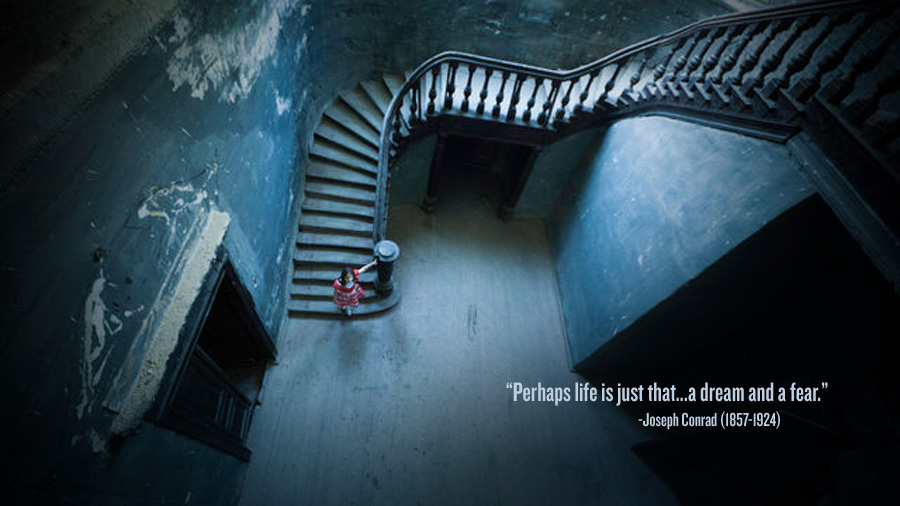 Previous post:
Watch This Stunning Reel Showcasing The Brilliant Motion Graphic Work Of Umeric Next Post:
The Astonishing Volcanic Ash Cave Architecture Of Iran Will Make You Want To Pack Your Bags