“We Need To Talk About Kevin” Director Lynne Ramsay Speaks To BBC About Her Next Film: “Moby Dick” In Space

Acclaimed director Lynne Ramsay (Ratcatcher, Morvern Callar) is currently deep into promotion work for her upcoming film We Need To Talk About Kevin.  I’ve written so much about We Need To Talk About Kevin (starring my fairy godmother Tilda Swinton) over the past several months that I’m anxiously anticipating its arrival in select theaters in early December of this year, perhaps more than any film of 2011.  But what has me equally as intrigued and fascinated at the moment is a recent article I read in The Playlist which was one of the first industry trade publications to break the news of Lynne Ramsay’s next exciting project.

In an interview with the top-rated Simon Mayo & Mark Kermode BBC5Live film review radio show, Ramsay provided some exclusive details on her upcoming sci-fi film adaptation of Moby Dick.  For her interpretation, Ahab the whale is an interstellar monster who wreaks havoc on the voyagers of a space ship: “It’s more or less inspired by ‘Moby Dick,’ which is a fantastic novel, an American classic, but funnily enough a lot of people haven’t read it. So I’m working on something loosely based on that. And it’s science-fiction, so we’re taking the premise into the galaxy. So we’re creating a whole new world, and a new alien. A very psychological piece, mainly taking place in the ship, a bit like ‘Das Boot,’ so it’s quite claustrophobic.”

If this isn’t the most captivating sci-fi film project in the works then I have no idea what is.  I’ve attached a short clip from the interview below, and you can listen to the entire BBC5Live interview with Ramsay by CLICKING HERE.  And for more information on Moby Dick in space be sure to visit The Playlist.  WOW.  For all FEELguide posts related to We Need To Talk About Kevin CLICK HERE.  And for all FEELguide posts related to Tilda Swinton CLICK HERE. 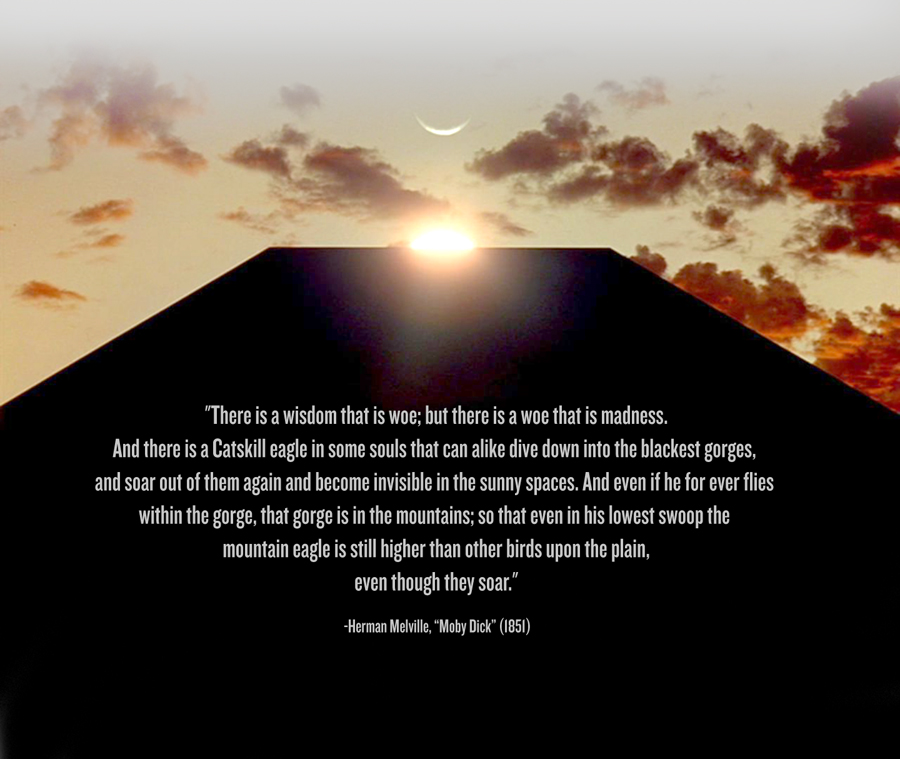