The Playlist has a terrific piece on this weekend’s box office numbers, which were topped by the phenomenally successful opening of Paranormal Activity 3.  Raking in a staggering $55 million, the film’s financial windfall was very much unexpected by Paramount executives.  The suits had crunched their numbers and predicted that PA3 would pull in around $40 million because of the lukewarm reaction to PA2 (PA2 didn’t do nearly as well as PA1).  The following is an excerpt from The Playlist article:

…Clearly [Paramount] underestimated the appeal of this series as well as fans’ hunger for a big ticket event. These Paranormal Activity films are communal experiences, moreso than any other horror picture, in that they tap into a very primal voyeuristic instinct. Surprisingly, there’s no movement on a fourth film yet, though it’s probably only a matter of hours, isn’t it?

The article goes on to explain Paramount’s highly astute business strategy with regards to this franchise.  Genre horror pics such as the PA franchise usually take a huge tumble at the box office after the opening weekend, which means they make the majority of their cash in the first three days.  The budget for PA3 is estimated to have been around $5 million, which means Paramount would probably still very happy even if the profits stopped right now.  They spent next to nothing on promotion, saving their marketing for a major 2-week cable TV advertising blitz right before the film’s debut in order to lock in a major trend-setting audience.  The business side of Hollywood has long since fascinated me, and for years I’ve watched how studios roll out these pics, both big and small, for maximum profitability.  There’s a hundred ways to skin a cat, and there’s an infinite number of ways to roll out a movie, and news like this always makes me wish I had become a Hollywood exec instead of a Set Designer.  Hollywood big business is an incredible mix of art and science and more often than not I’m as equally intrigued by the story of what happens inside the board rooms as I am by the story that ends up on the screen.  This is certainly one of those times.

This weekend was also a hugely successful debut for the critically-acclaimed indie flick Martha, Marcy, May, Marlene (grossing $137,541 on four screens for a $34,385 per screen average—the 10th highest of the year. The film will begin to expand soon, presumably in hopes of bagging its star Elizabeth Olsen a well-deserved Oscar nomination).  The Playlist recently ranked Martha, Marcy, May, Marlene as their number one favorite film of 2011.  You can read more about this weekend’s interesting box office race by visiting The Playlist. 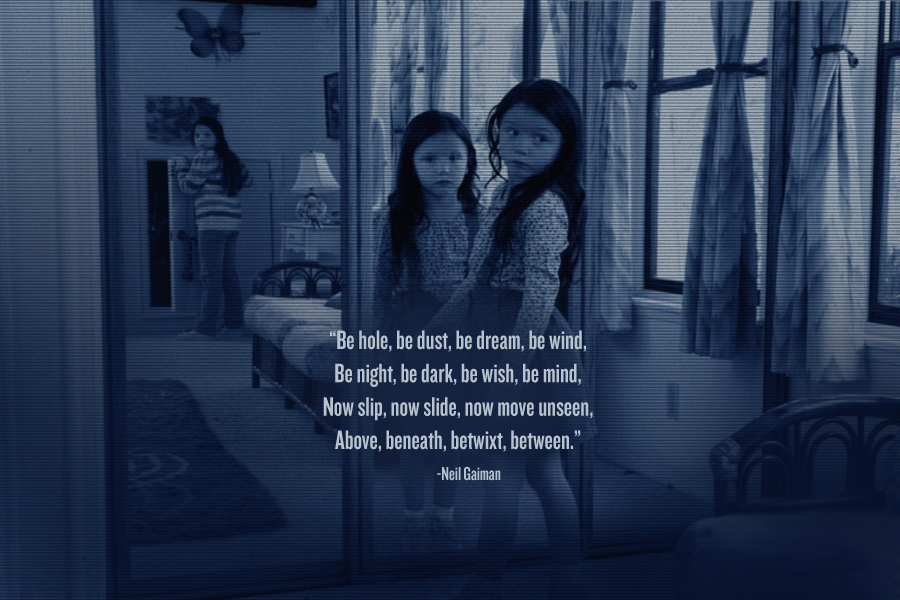 Previous post:
LINKguide (October 24, 2011) Next Post:
Listening To James Blake’s Cover Of Joni Mitchell’s “A Case Of You” Might Send You Reaching For A Case Of Kleenex