Yesterday I posted a LINKguide which included an article on the newly renovated  Hôtel du Marc, but I can’t stop thinking about it so it’s probably a sign that it merits its own post.  The Hôtel du Marc is located in Reims, France, and it’s the property of the Veuve Clicquot family.  The manor sits on the land that Madame Clicquot (1777-1866) first acquired in 1822, and the hotel has served as a priveleged landing pad for the company’s most esteemed clients, dignitaries, friends, and superstars from around the world.  This elite open door policy continues today and has been made even more special ever since the brand new renovation of the building was completed this fall.

The interior design was masterminded by renowned interior designer Bruno Moinard, most famous for his work for Cartier and Hermès, as well as several hotels and private homes around the world.  Apart from the sheer beauty and luxuriousness of the makeover, the practical elements of the hotel’s upgrade are certainly worth noting as well.  Life in the early 1800s was dramatically different from the 21st century, and great care was taken in redesigning the floor plans with a more contemporary functionality and flow, as well as such moves as pulling kitchens and dining areas much closer together, and infusing as much comfort as possible into the bedrooms and bathrooms.  Moinard also collaborated with some of the most illustrious designers in the world who each added their own special fingerprint to the project.  Some of these names include the Campana Brothers, Fredrikson Stallard, Pablo Reinoso, and Mathieu Lehanneur (read more about Mathieu’s work in two previous FEELguide stories HERE and HERE).

Upon checking-out, visitors are treated to an incredibly rare and exclusive private tour of Veuve Clicquot’s breathtaking 24km of chalk cellars, housed underneath the Saint-Nicaise hills.  The cellars house some of the world’s oldest champagnes, including one of the bottles of Veuve Clicquot discovered in a Baltic Sea shipwreck off the Åland Islands of Finland. Thought to date from the early 1840s, a bottle has recently sold for €30,000, the world record for a bottle of champagne.  For more photos of the Hôtel du Marc be sure to visit Yatzer, PSFK, and WeHeart.  And to learn more about the incredible life story of Barbe-Nicole Clicquot Ponsardin (one of France’s earliest and most successful entrepreneurs, who began building the Veuve Clicquot empire after she was left as a single mother following the death of her husband, a small scale winemaker who still managed to pass on some of the basic skills of winemaking to his wife before he died — “veuve” is French for “widow) be sure to read the glowing book review of Tilar J. Mazzeo’s critically acclaimed sweeping oenobiography The Clicquot Widow by visiting The New York Times. 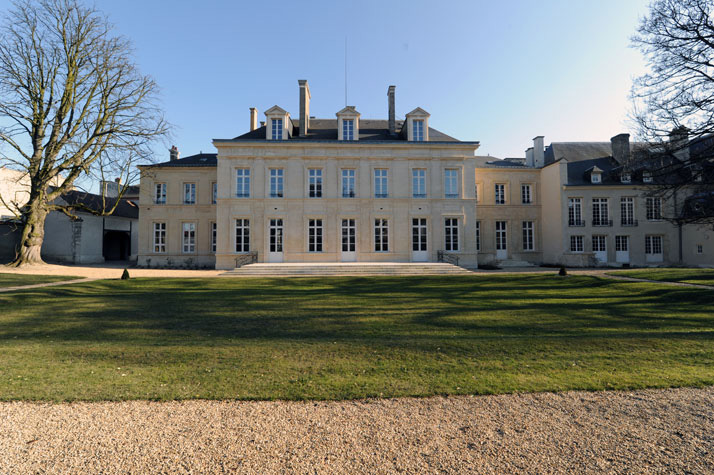 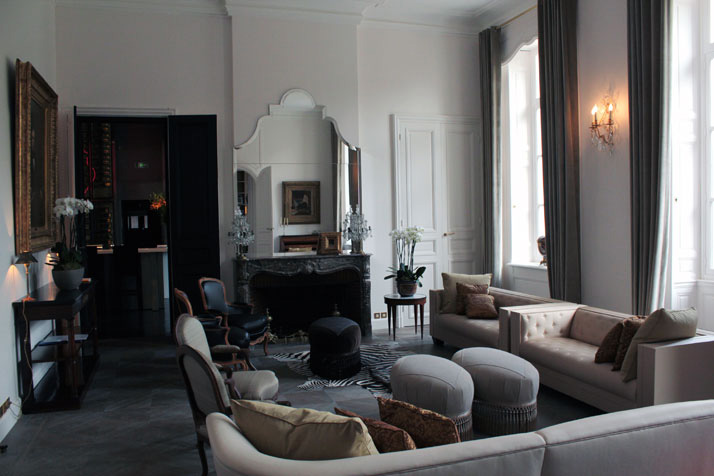 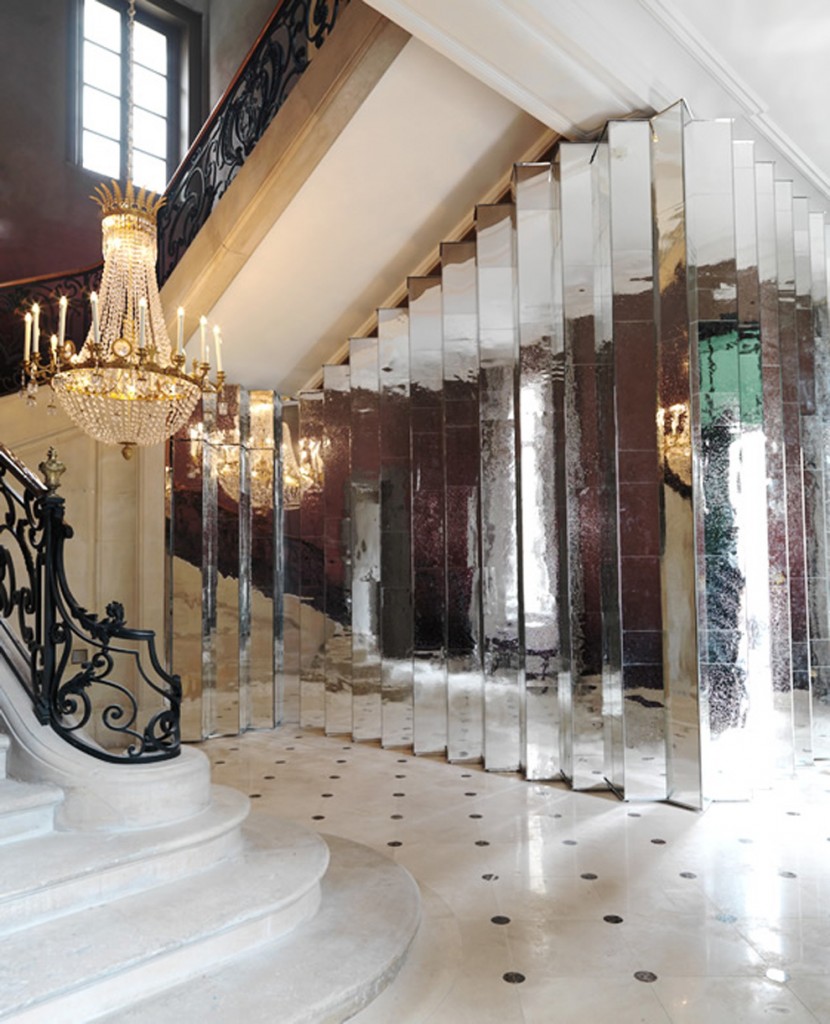 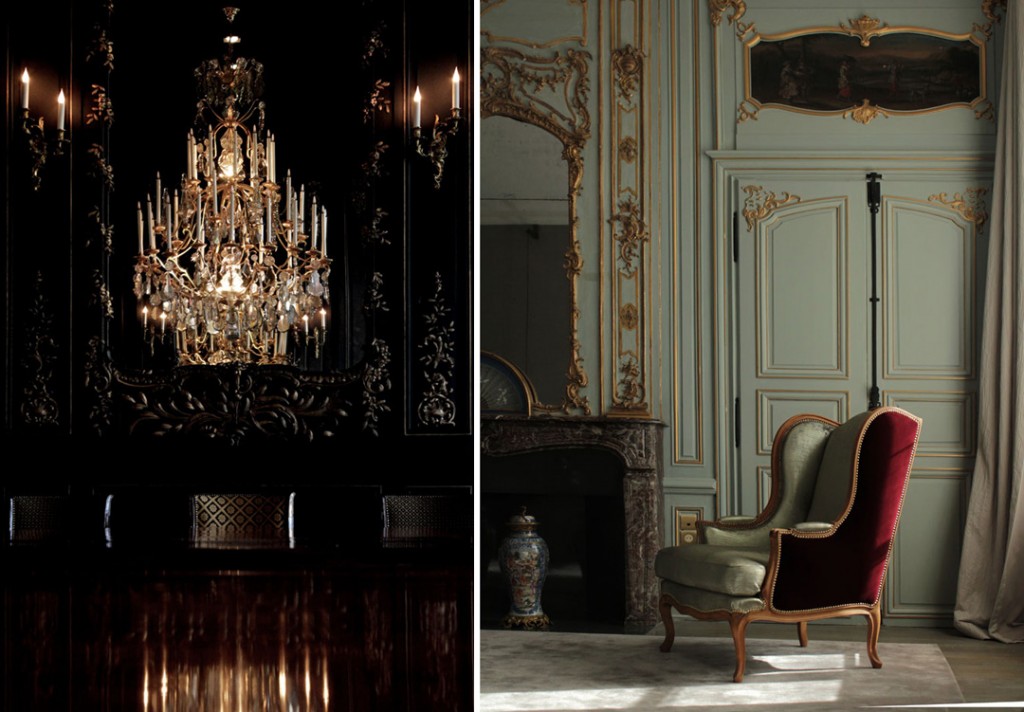 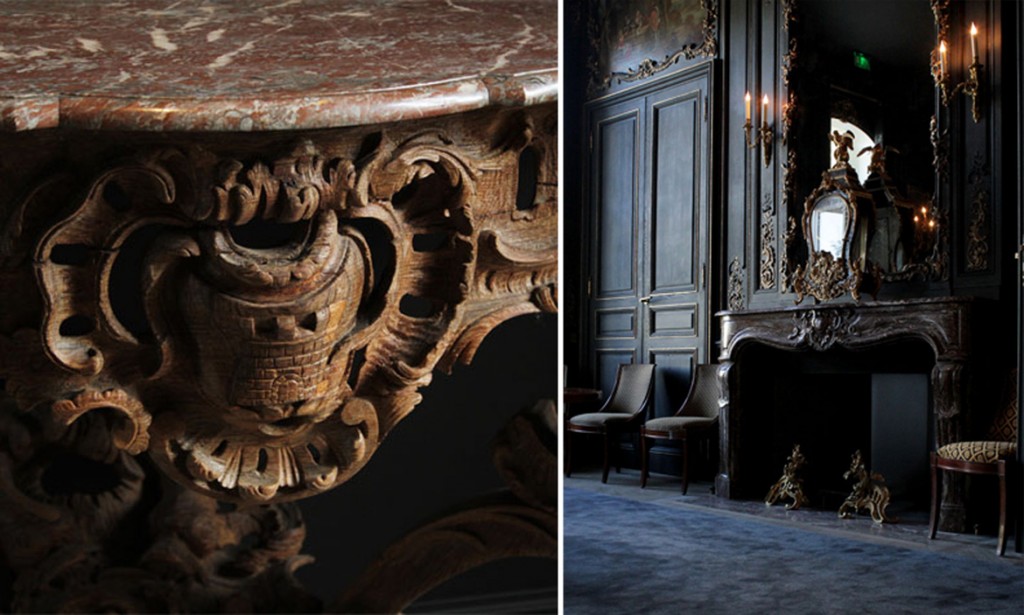 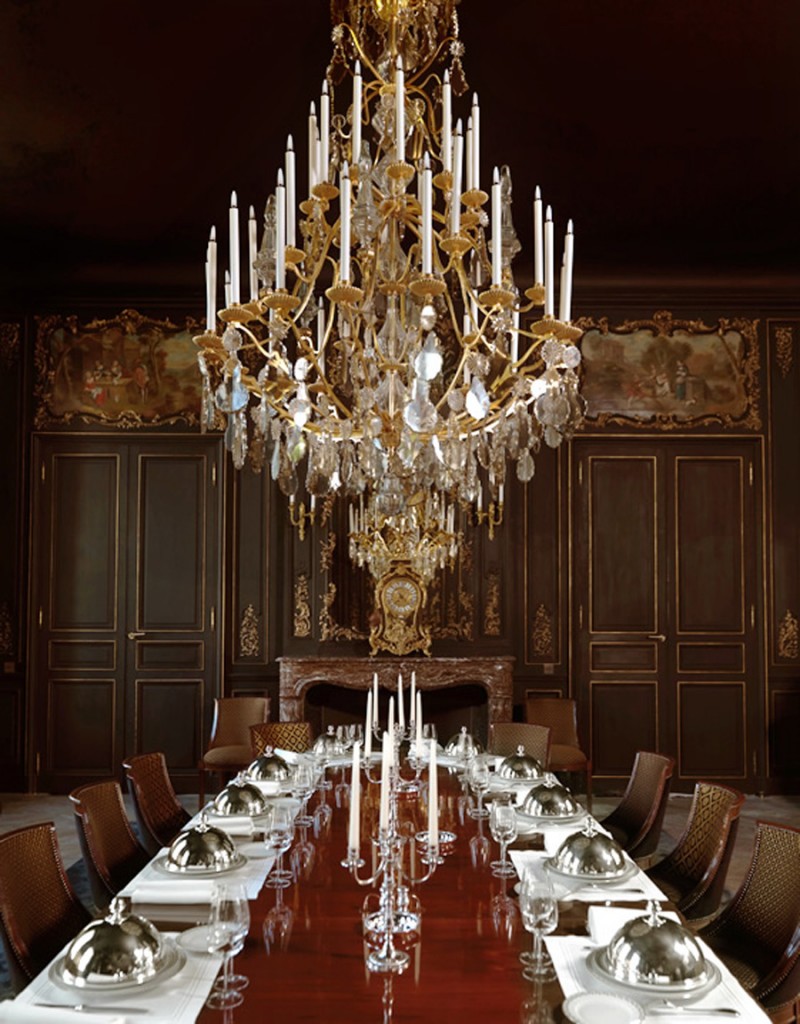 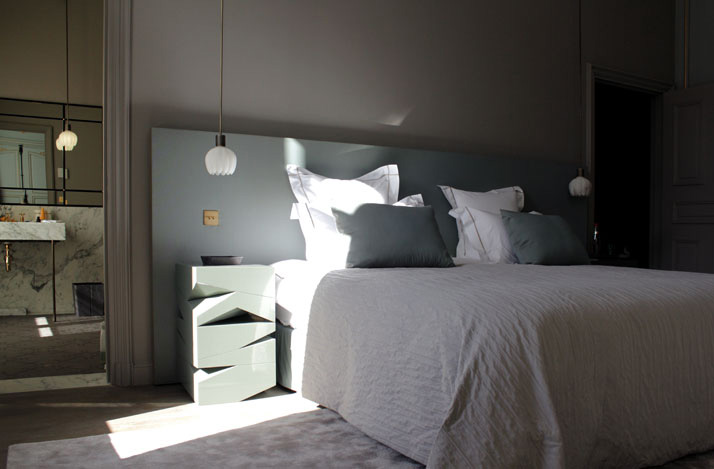 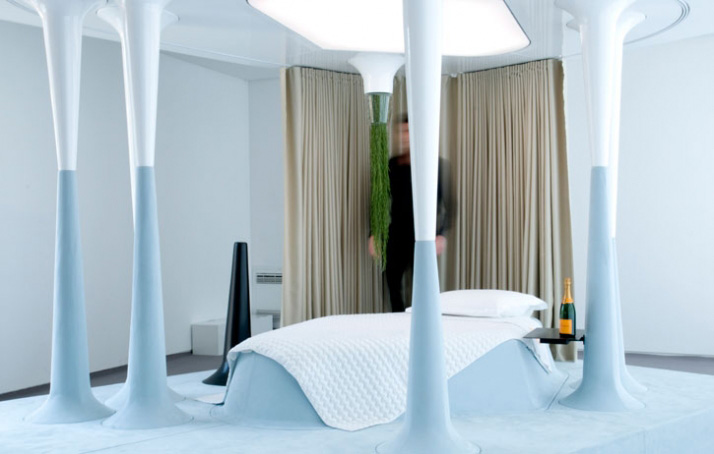 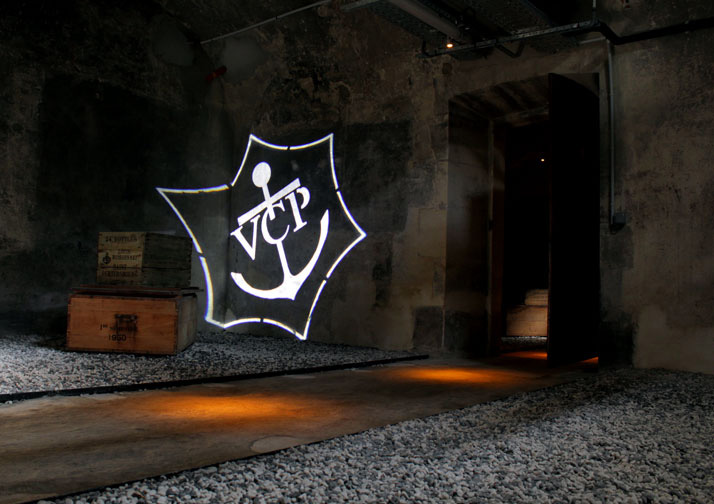 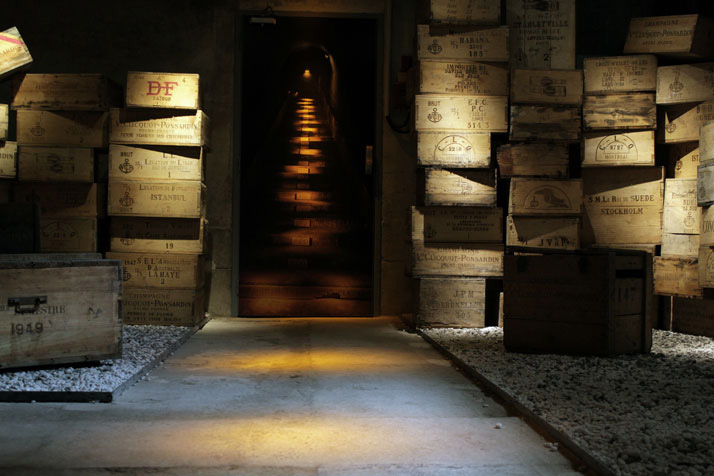 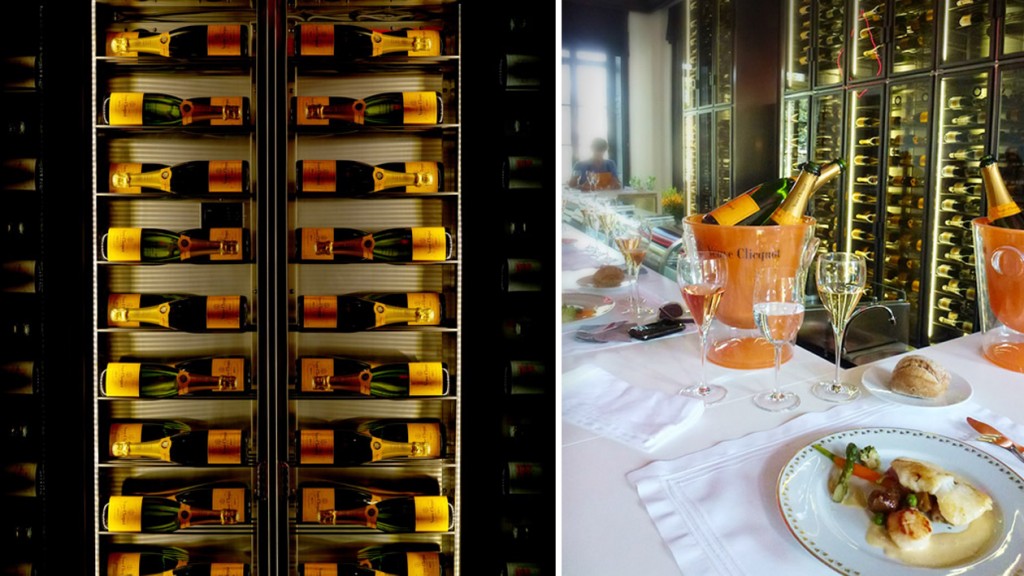 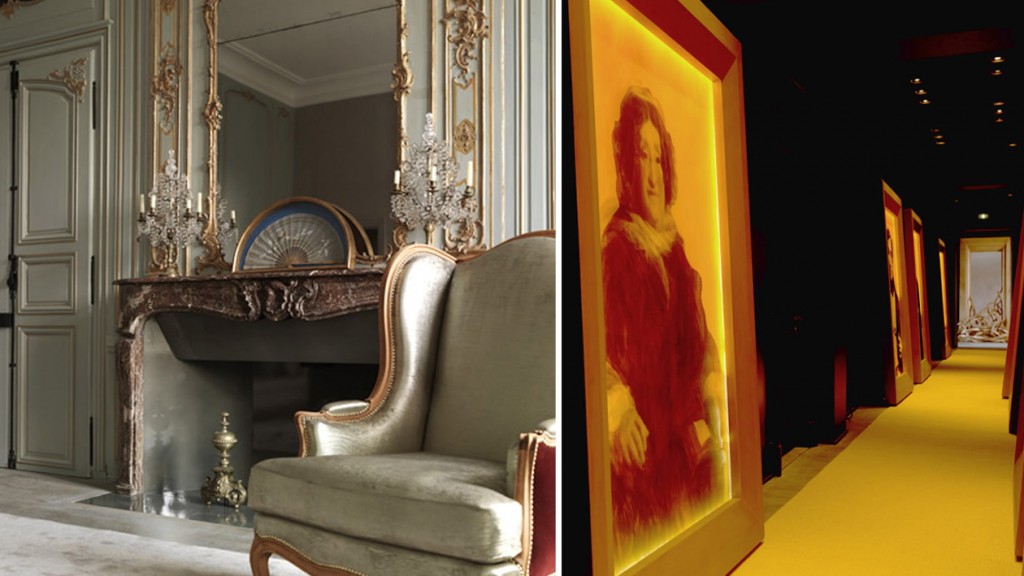 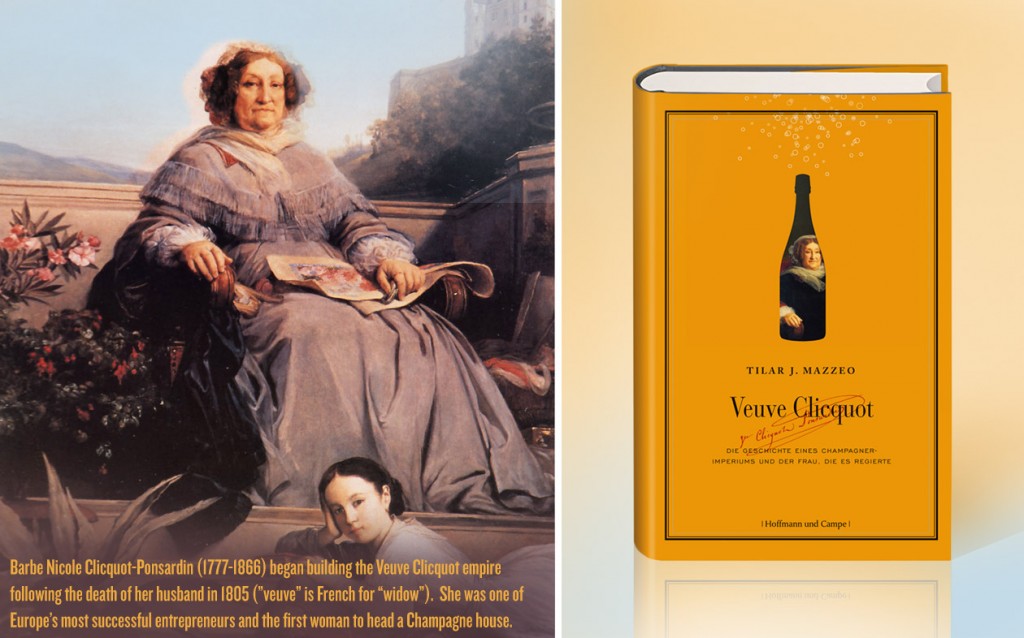 Previous post:
LINKguide (October 21, 2011) Next Post:
Watch The Documentary Trailer For Oprah Winfrey’s Inside Look At The Life Of Tom Ford