NOWNESS just debuted this gorgeous new short film which was a collaborative work between director Spike Jonze and designer Olympia Le-Tan entitled Mourir Auprès de Toi.  The short film tells the story of what happens inside a Parisian bookstore after the old man owner leaves late one night to return home.  The film is both a love story and an adventure, and Jonze commented on the film’s development with co-director Le-Tan, “We would look at all the artwork over lunch whenever we would be in the same city, noting any ideas that would just make us smile.”  It’s a beautiful piece and makes me feel like knitting crocheted covers for all of my books.  For more terrific gems like this be sure to visit NOWNESS, and to watch Mourir Auprès de Toi  CLICK HERE. 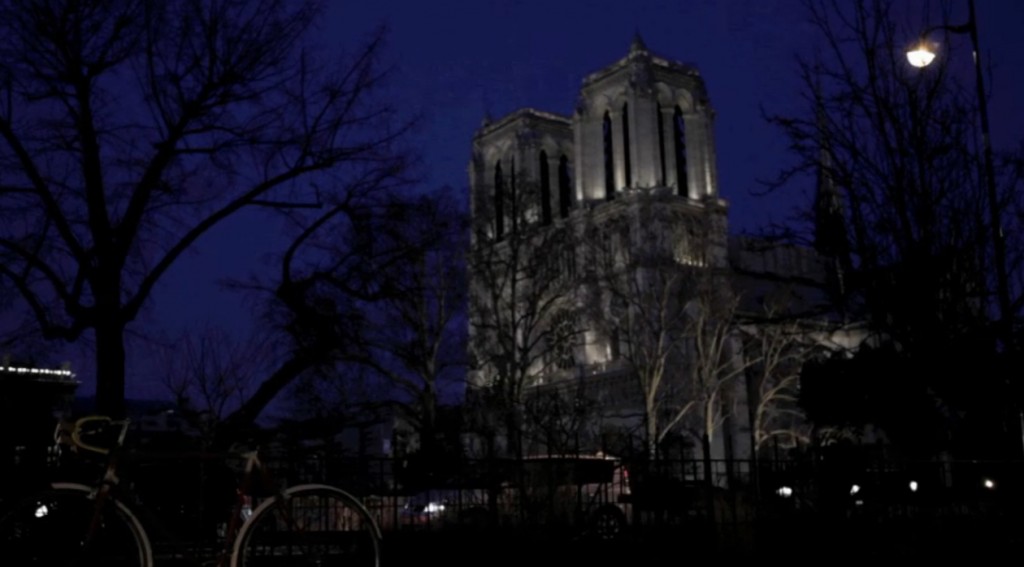 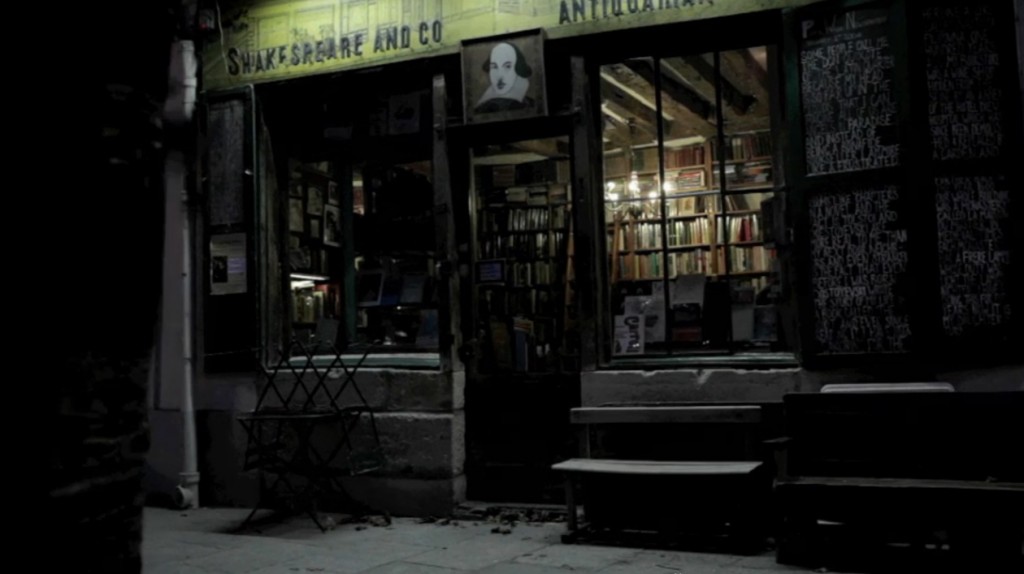 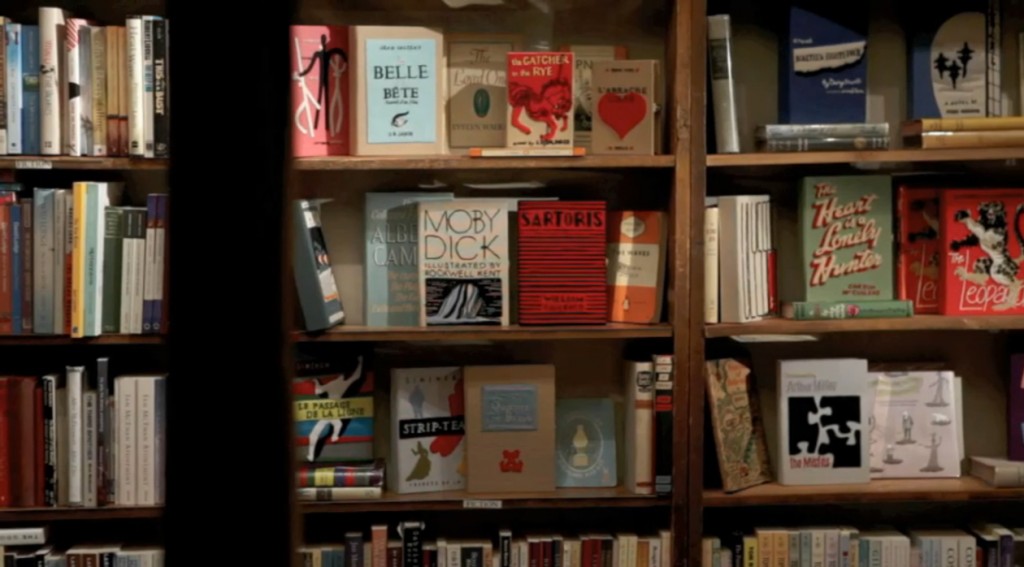 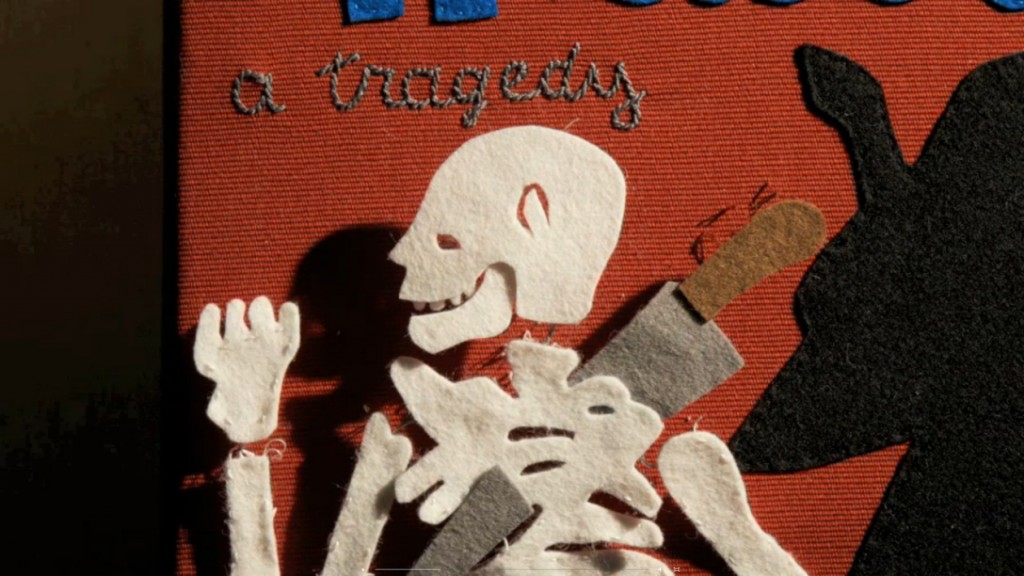 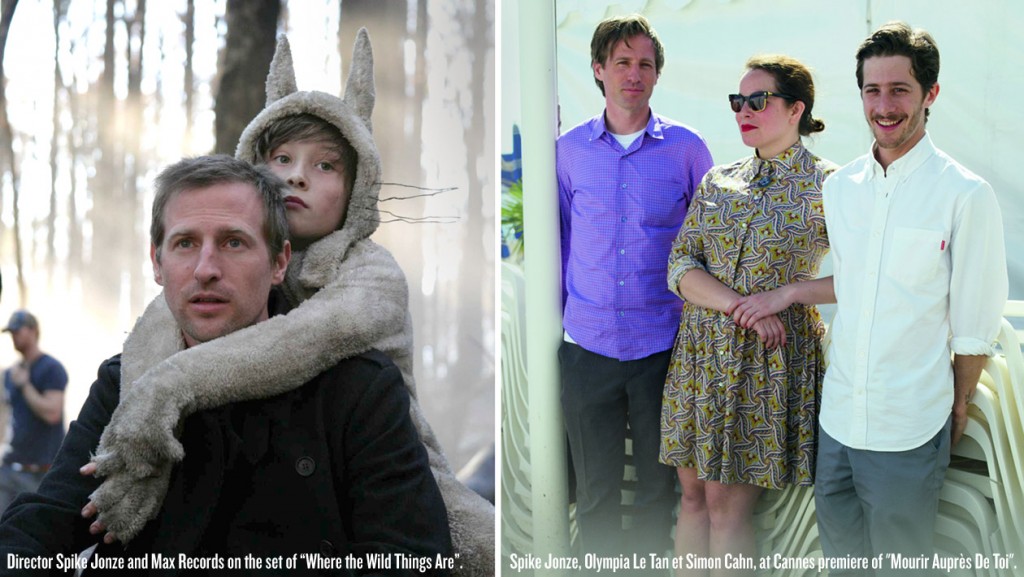