INTELLIGENT LIFE Asks “What Was The Best Time And Place To Be Alive?”

When Edward Gibbon (1737-1794), author of Decline and Fall of the Roman Empire (1776-89) was asked when he thought the human race was in the middle of its “sweet spot” (i.e. the dreamiest time to have ever been alive in human history) he replied with the following: “If a man were called to fix the period in the history of the world during which the condition of the human race was most happy and prosperous, he would, without hesitation, name that which elapsed from the death of Domitian to the accession of Commodus.”  This was during the 2nd century, less than 200 years after the time of Jesus Christ, when Rome’s “five good emperors”, Nerva, Trajan, Hadrian, Antoninus Pius and Marcus Aurelius, managed to create an amazing period of peace, stability, and happiness throughout western Europe.  One that Gibbon believes our world stands zero chance of ever experiencing again.  But then again, if your idea of “as good as it gets” is to be vaccinated against smallpox and to own the brand new iPhone 4S then 2011 ain’t such a bad time and place to be alive either.  The following is an excerpt from the INTELLIGENT LIFE feature entitled “What Was The Best Time And Place To Be Alive?” (From INTELLIGENT LIFE magazine, November/December 2011):

This isn’t a question about technology, where the present will always trump the past. It’s about lifestyle and ideas, people and manners, things that ebb and flow. Armed with a passport to the good life in a time and place of our choice, not many will pass on the journey. Culture-vultures will book their seats in Shakespeare’s Globe in 1599 or the Cotton Club, Harlem, in the 1920s. Hero-worshippers will queue up to watch Michelangelo chisel stone in 1501 or Genghis Khan ride into battle in 1206. Epicures, the most prudent time-travellers, will follow Gibbon to Rome, or time their birth to dodge a call-up for the world wars and surf the Pax Americana.

Peace and stability are all very well, but several of mankind’s giant leaps have come in times of war. Democracy got going, and conversation buzzed, in Athens in the fifth century BC, with the Peloponnesian war raging outside. I’d brave the 16th-century Wars of Religion to catch the Reformation, or the Thirty Years War (1618-48) to watch the Enlightenment dawn. What I’m after is a sense of possibility. There’s a striking moment at the start of Thucydides’ “Peloponnesian War” when he surveys Greek history up to then. The striking part is, it only lasts a couple of pages. History is still on Series One. And maybe that sense of freshness is why the present doesn’t hold all the cards. Our own excitement in the rich, free West seems to have leaked away. A third of us can’t be bothered to use the votes Libyans are dying for. We have freed slaves, empowered women, shaken off tyrants. We should be living happily ever after, yet we’re not. Reason enough to tack against time and find a place where the future hasn’t gone stale. 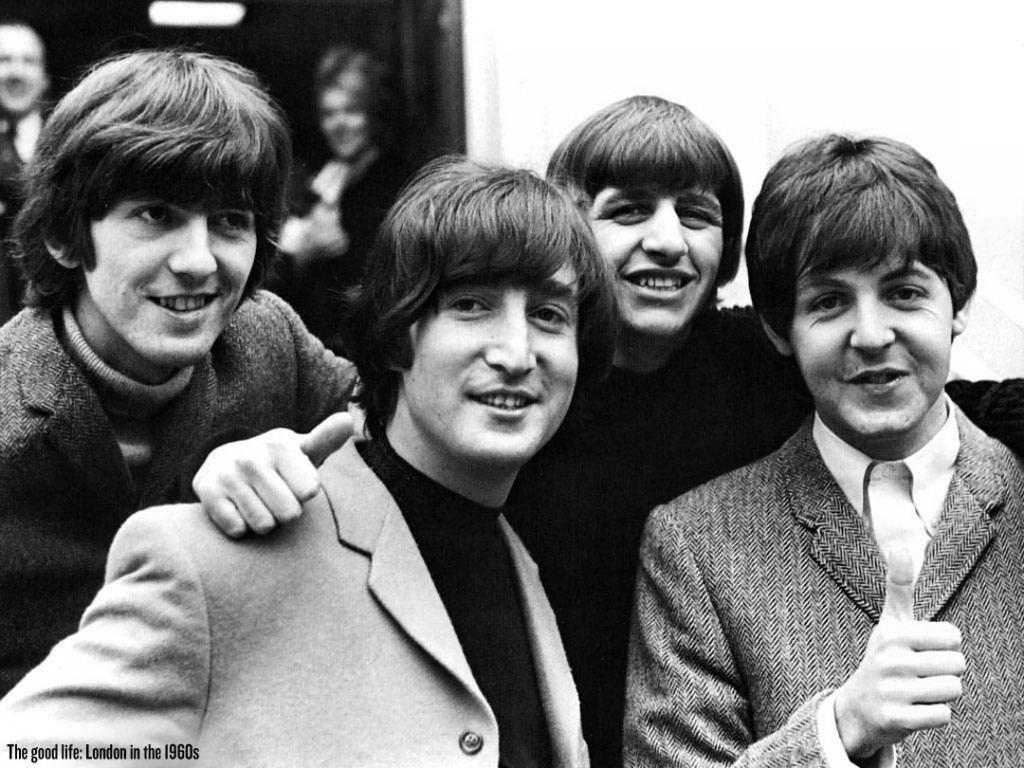 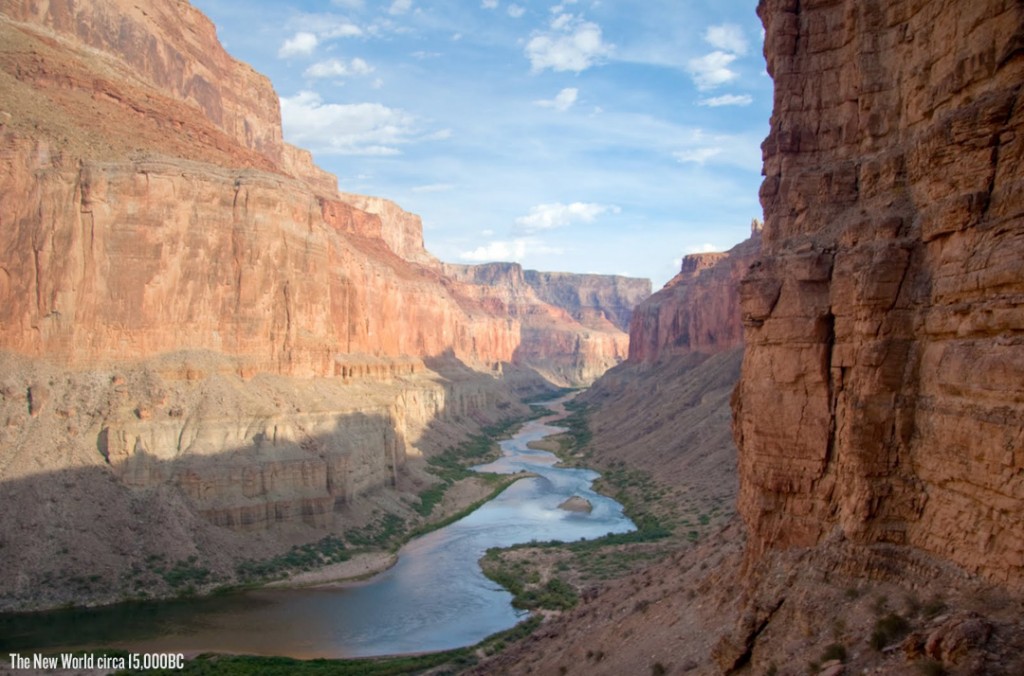 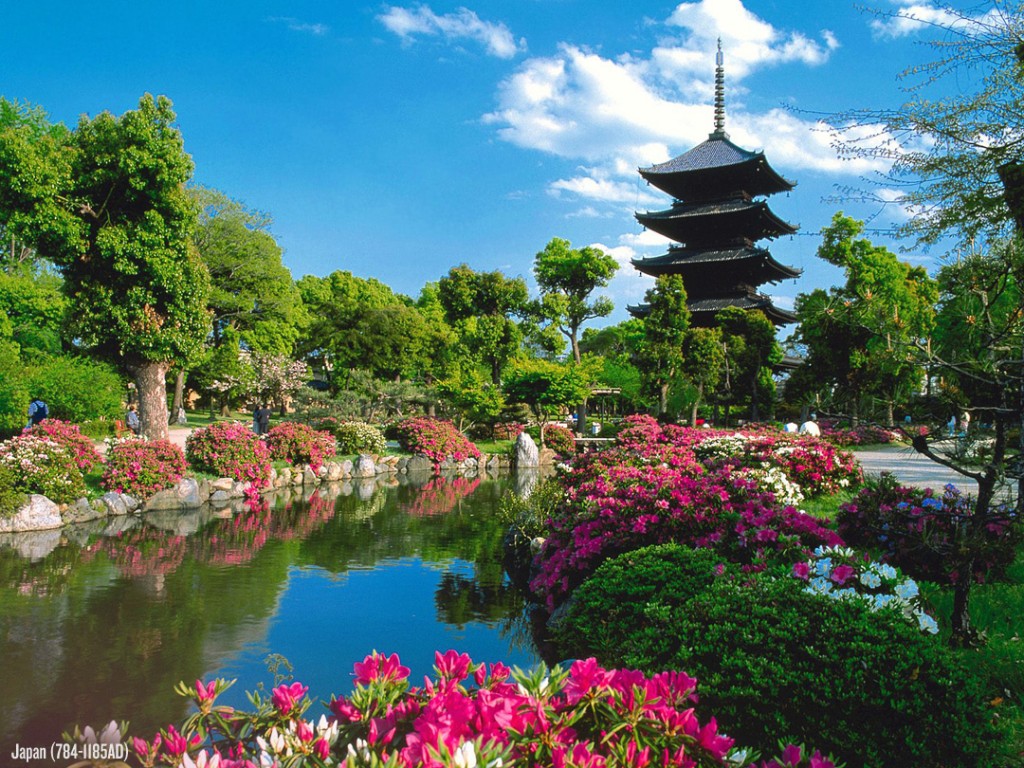