TODAY Show correspondent and occasional co-host Savannah Guthrie (a former lawyer, and the best damn thing to happen to the TODAY Show since Ann Curry’s arrival) recently spent a day with Secretary of State Hillary Clinton, shadowing the former First Lady from her crack of dawn arrival at the State Department to her departure late in the evening.  At 63-years-old, Hillary Clinton has spent the past twenty years in politics, and has been very clear that she will be wrapping up her duties as Secretary Of State as soon as President Obama finishes his first term on January 20, 2013 (Clinton began her career as an immensely successful lawyer during her husband’s time as Governor of Arkansas, even being ranked as one to America’s Top 100 Lawyers before Bill was elected President in 1992).  In the interview with Guthrie, Clinton denies she has any intention to run for the Presidency in 2016 (even close inside sources tell NBC News that Clinton has no plans to do so either) and is looking forward to sitting down with Bill at home and enjoying the good life.  Clinton vows she would love to teach, and plans on being very active in her fight for the rights of women and children around the world when she leaves office, which will undoubtedly help maintain her place on the top of America’s Most Admired Women (#1 for the past nine straight years).  A truly impressive human being. 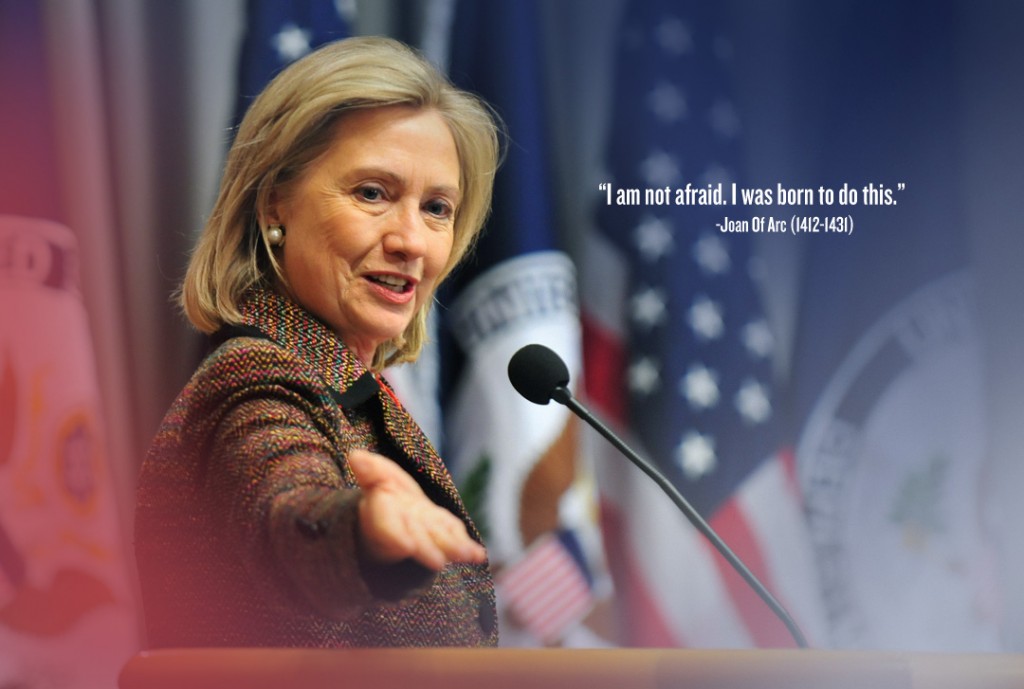 Previous post:
Why On Earth Was I Not Invited To This Party? Next Post:
Scott Thompson Of “Kids In The Hall” On Prophecy, Ghosts, And Being Firebombed By Terrorists (This Gave Me Goosebumps)