Holy crap this is brilliant.  Class Actress just dropped the brand new video for their irresistible track “Weekend”.  And it gets better folks: next week the group is releasing their full length debut album Rapprocher with all the luscious vocals of the uber-talented Elizabeth Harper.  With some wonderful reflections of Depeche Mode and New Order, Class Actress is an a class entirely their own.  To stream Rapprocher for free simply head over to SPIN.  You can also follow Class Actress on MySpace, Tumblr, and Facebook. 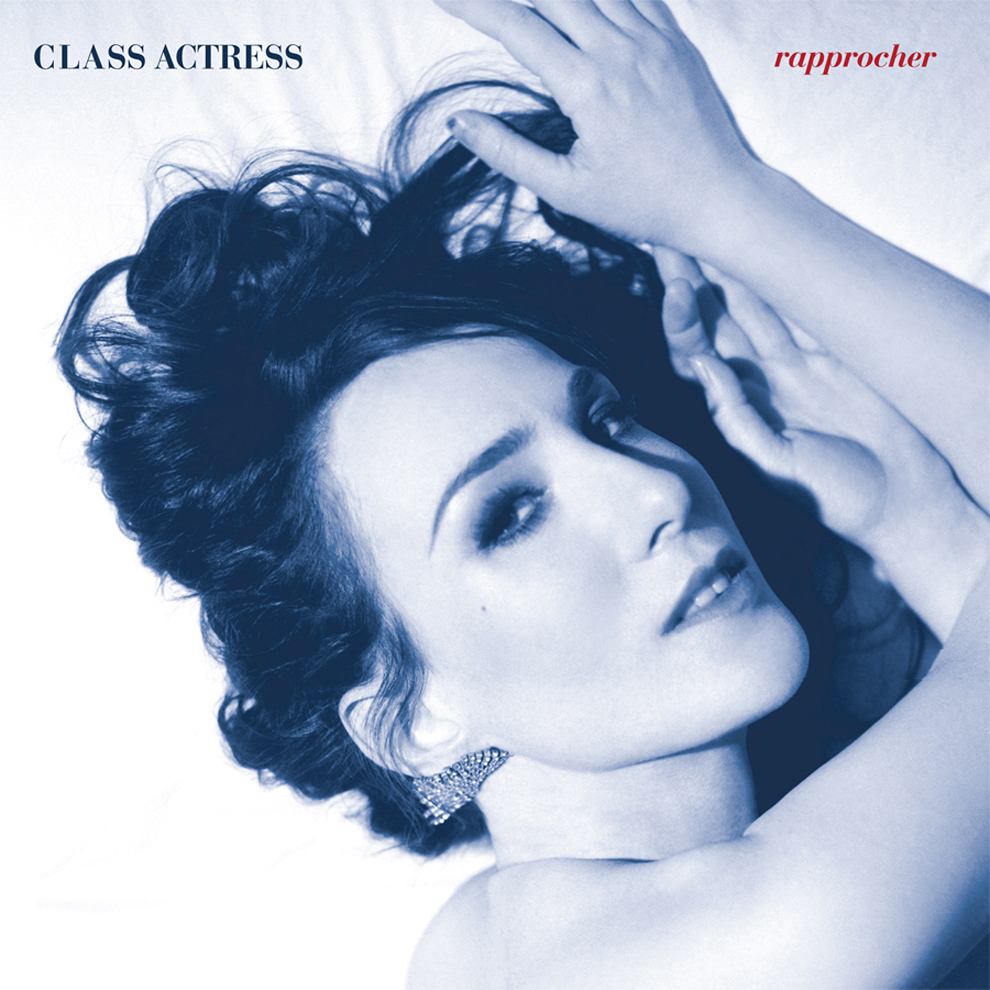 Previous post:
Scott Thompson Of “Kids In The Hall” On Prophecy, Ghosts, And Being Firebombed By Terrorists (This Gave Me Goosebumps) Next Post:
Beck And Producer Hector Castillo Putting Together Tribute Remix Album In Honor Of Philip Glass