I just got out from a film festival screening of Julia Leigh‘s much talked about new film Sleeping Beauty, and if there’s one word that could summarize my emotional state it would have to be “bewildered”.  The story is as follows: “Death-haunted, quietly reckless, Lucy is a young university student who takes a job as a Sleeping Beauty. In the Sleeping Beauty Chamber old men seek an erotic experience that requires Lucy’s absolute submission. This unsettling task starts to bleed into Lucy’s daily life and she develops an increasing need to know what happens to her when she is asleep.”  Even though there are certainly some gaping holes and missed opportunities in the plot, I have to give Leigh credit for creating one of the most stylish films I’ve seen since Tom Ford’s A Single Man.  There are moments that are visually spellbinding, and all-in-all Sleeping Beauty reminded me of a cross between Stanley Kubrick’s Eyes Wide Shut and Pretty Woman (more so the former).  There are certain scenes that are thoroughly disturbing (one in particular which I’m trying to erase from my memory before I fall asleep), but after the screening I found myself outside the theater with my friend Elza (a Director herself) as well as her First Assistant Director from her recently shot film, and several other people who work in cinema, and we each found ourselves dumbstruck as to what we just witnessed.  This is one movie that I will be anxiously Sleeping on to see if I unlock any of its subversive codes.  Assuming they exist at all.  To learn more about the film be sure to visit their website at SleepingBeautyFilm.com. 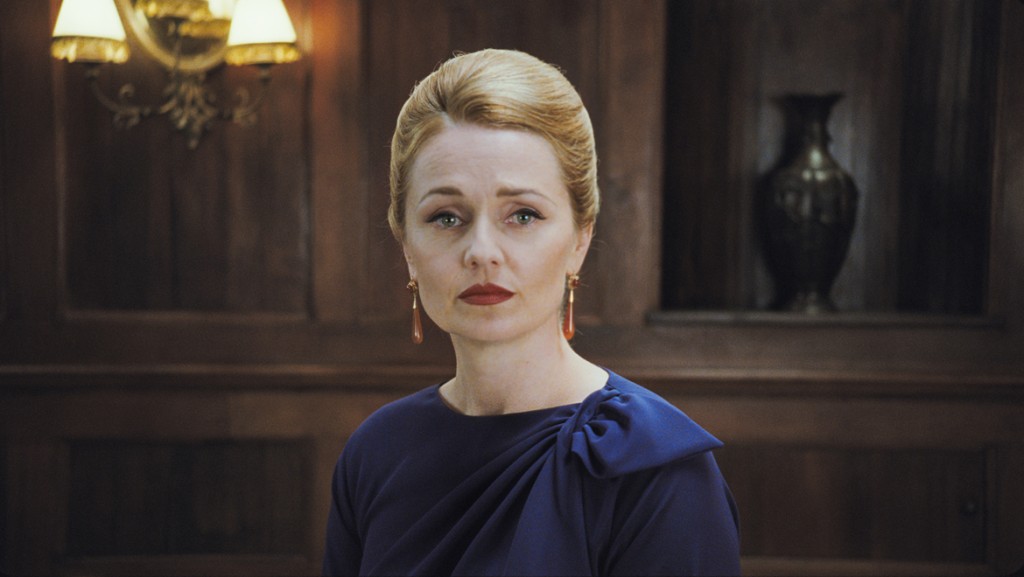 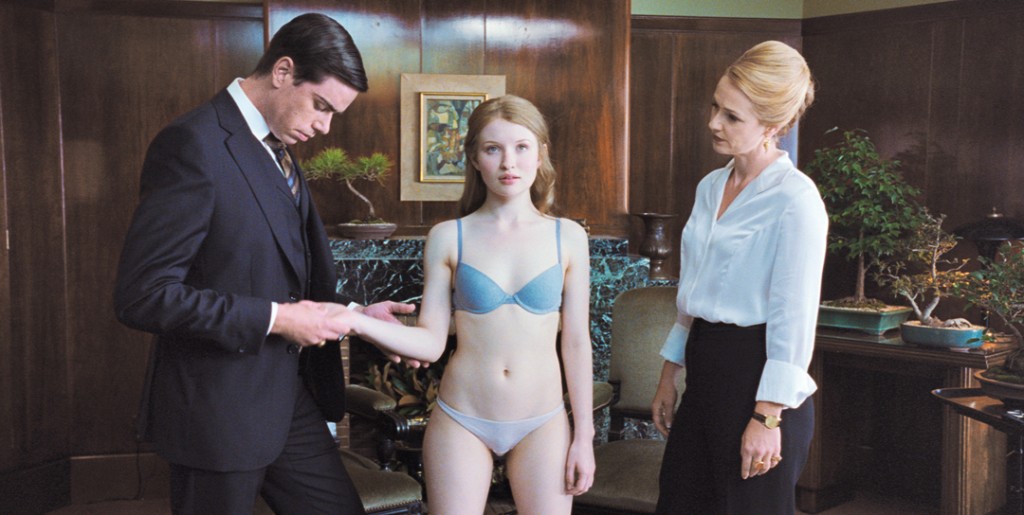 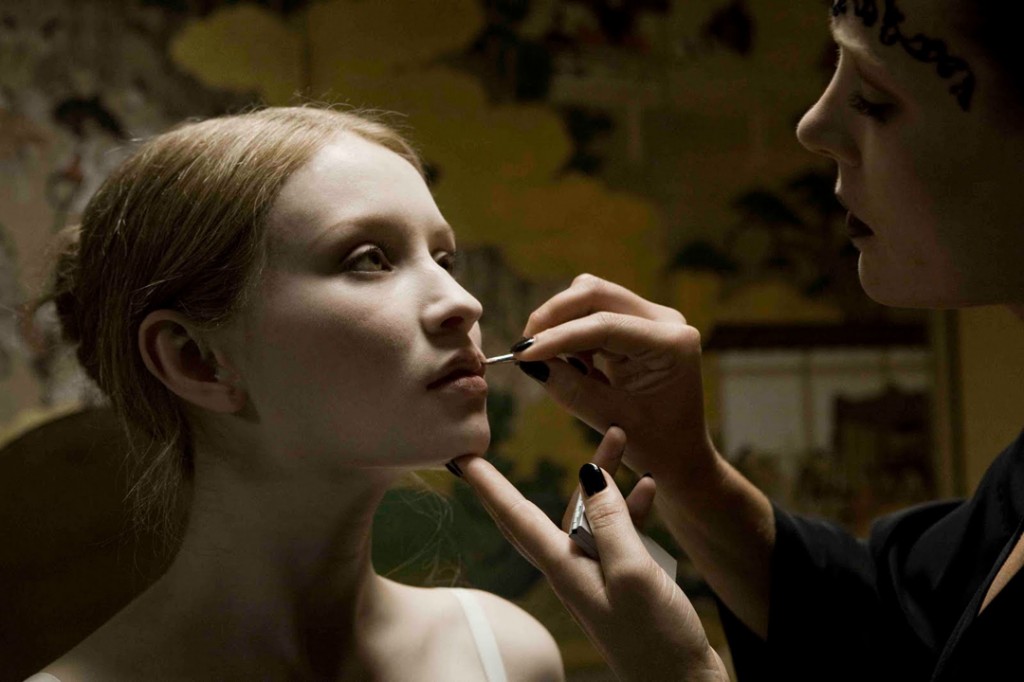 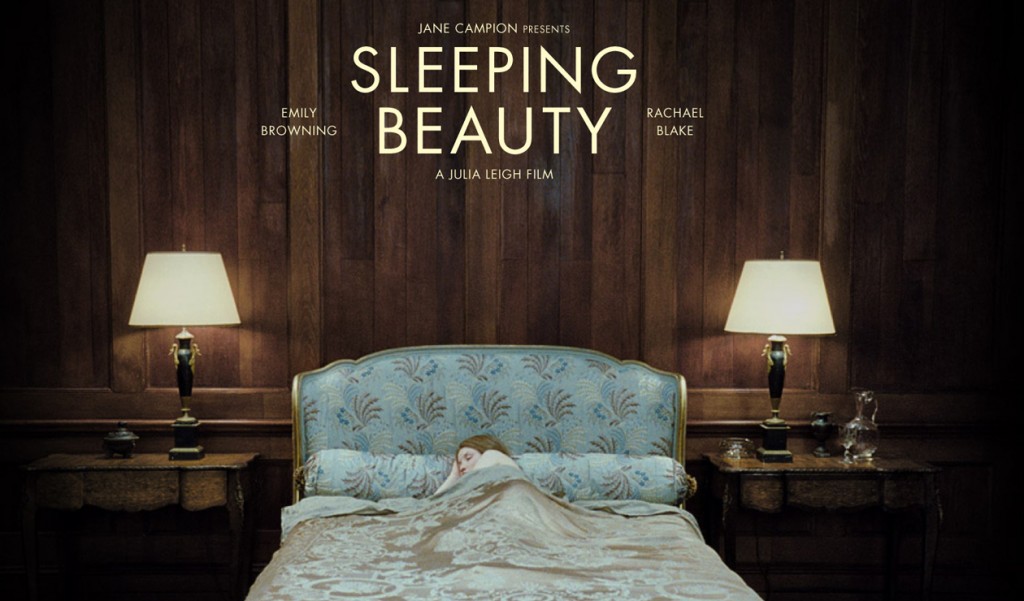 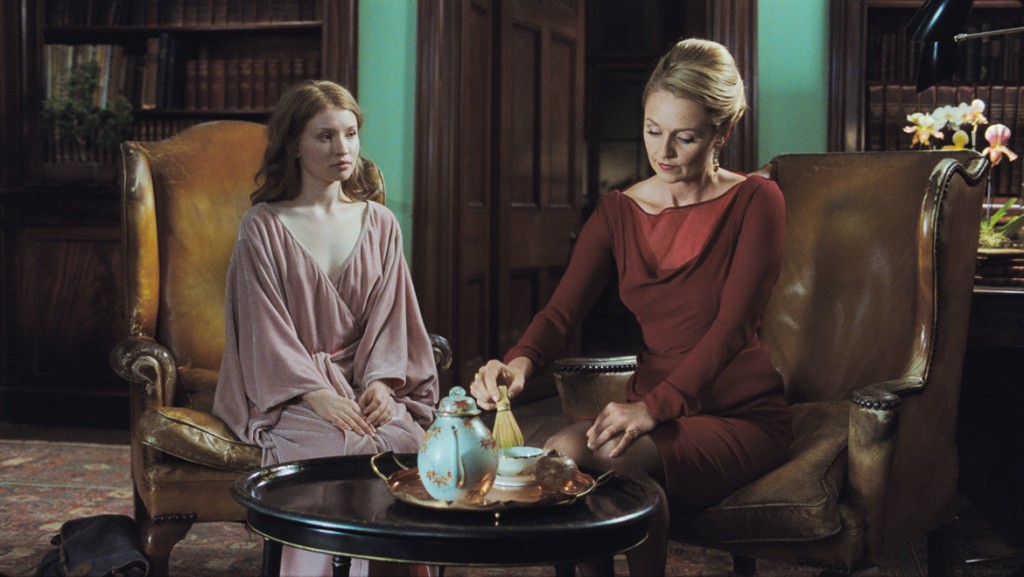 Previous post:
Listen To A Smorgasbord Of Terrific Extended Mixes By New York’s Own Hot And Hunky SLOW HANDS Next Post:
The Story Of How Vancouver’s “Adbusters” Magazine Ignited The Global Occupy Protest Movement