Real Estate’s Phenomenally Brilliant New Album “Days” Comes Out Soon, But You Can Stream It For Free Right Now

If I was a musician I would piss myself off to no end.  Because I devour so much music with my endlessly insatiable appetite for new tunes and artists, I like to think I have a knack for instantly predicting whether I like a new track or album having only listened to the first ten seconds.  I’m certain a few goodies have fallen by the wayside because of this, but it’s also given me a new respect for an artist who can spellbind me in no time at all.  When I first clicked play on ISO50‘s free streaming of Real Estate‘s soon-to-be-released album Days, I was instantly intoxicated.  Days is, in fact, the second album for New Jersey’s Real Estate (being released by Domino), and it marks a coming of age moment for childhood friends Martin Courtney (Guitar and Vocals), Matt Mondanile (Guitar) and Alex Bleeker (Bass), Days was recorded over the course of five patient months in a remote New Paltz, NY barn-cum-studio with the help of Kevin McMahon (Titus Andronicus, The Walkmen).

A gorgeous suite of guitar-pop songs, Days is a testament to the fact that the sonic formula Real Estate developed and shared with their debut album (Real Estate, Woodsist 2009) heralded the arrival of a new, genuine and enduring group of voices in American independent music. Days sees the band tighten and refine their brand of timeless, melodic and genuine music- consolidating the breezy sketches of their earlier work into considered, graceful pop songs.  The songs are built around deceptively simple, cyclical riffs; caressed and performed with a rhythm and restraint that is atypical for a band Real Estate’s age. The instruments swim together, anchored down by Bleeker’s firm Lesh-esque bass, ebbing and flowing, occasionally enriched with flourishes of country piano, soft synths and slide guitar. Several songs, like the album’s rousing first single “It’s Real” were written by Courtney in the way he wrote some of his first songs, laying out their architecture first on a bass rather than a guitar, allowing him to evolve the song’s basic melody.

Others, like “Green Aisles” and the Bleeker-fronted “Wonder Years” formed out of extended jams, providing them a fluid structure that only a band of craftsmen could make sound so effortless and guided. Courtney has also matured as a lyricist, adeptly capturing and singing youth’s most potent crystalline moments with a surgeon’s precision. He wrote most of the songs on Days early in the morning, immediately upon waking up, when the unscripted promise of a new day was still in its purest form. In “Green Aisles” he sings “all those aimless drives through green aisles / our careless lifestyle, it was not so unwise”. Such a sentiment is an almost perfect lens through which to view Days, the coming of age album they’ve made.  Days is greater than the sum of its parts, as defined by its ebullient moments as it is by its moments of restraint. Lyrically and melodically part of what makes Real Estate’s music so vital are the moments where the disarmingly simple is made unexpectedly profound.  To learn more about Real Estate, including a link to their MySpace page, be sure to visit Domino Records.  And for a brilliant profile of the band simply head over to FADER. 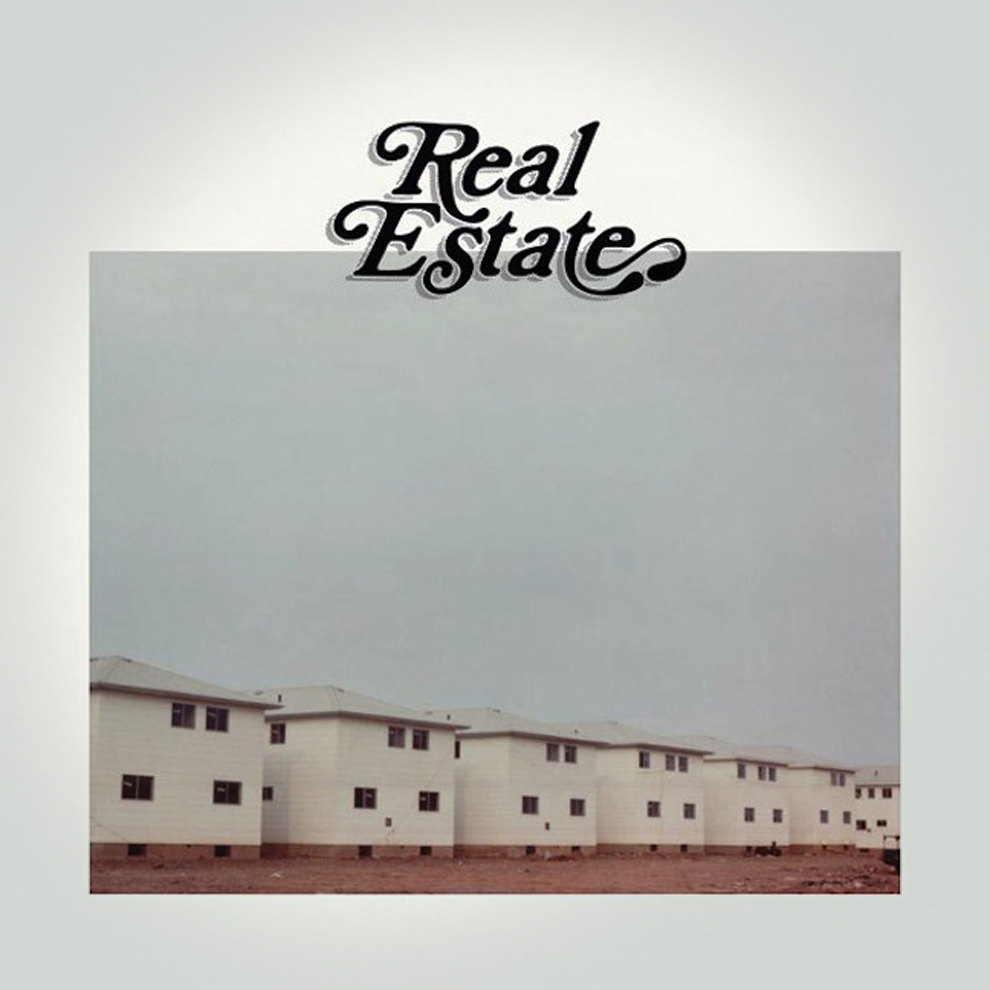 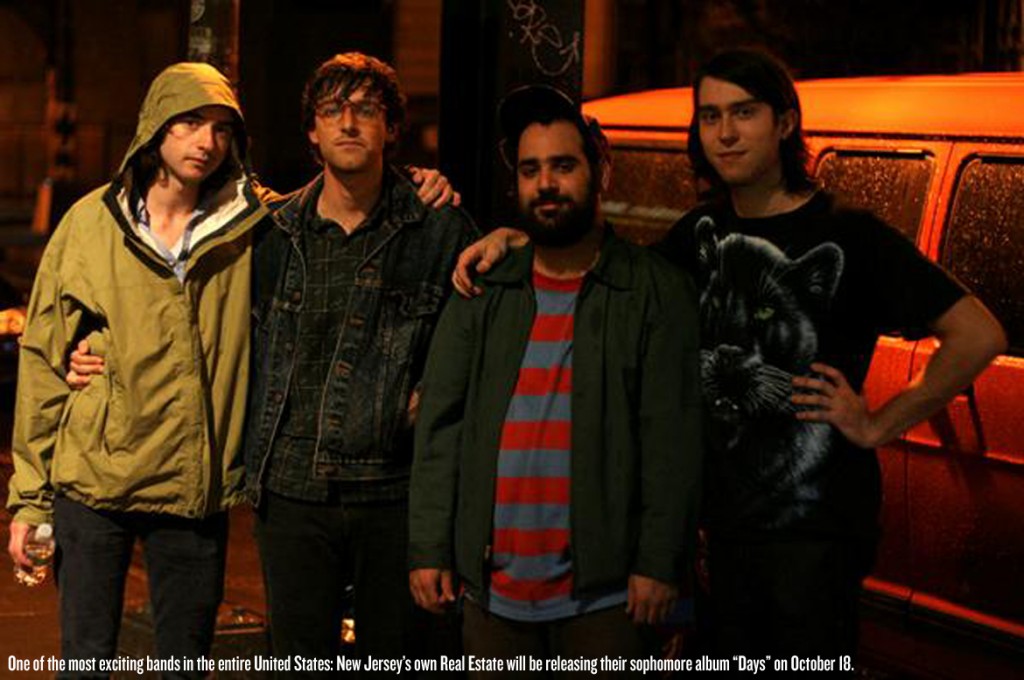