LSD is currently undergoing a huge scientific renaissance at the moment, as researchers now believe it contains the secrets to a huge number of cures to some of the most devastating diseases in existence such as Alzheimer’s and Parkinson’s just to name a couple.  New research is also showing that psychedelics including magic mushrooms, in fact, have significant long-term positive effects (read more about these findings by CLICKING HERE).  Further to this, no scientist on earth would ever claim that taking LSD for extended periods of time would ever be a good thing, but it is nonetheless gaining a burgeoning reputation in the scientific community as a “wonder drug”.  I just discovered this fascinating video courtesy of GOOD which shows a very typical 1950s housewife being administered LSD as part of an extensive research study into the chemical.  The before-and-after is incredibly compelling as we get a glimpse of a stand-up, goody-two-shoes 1950s housewife fall under the spell of Lysergic Acid Diethylamide, having her doors of perception busted wide open. 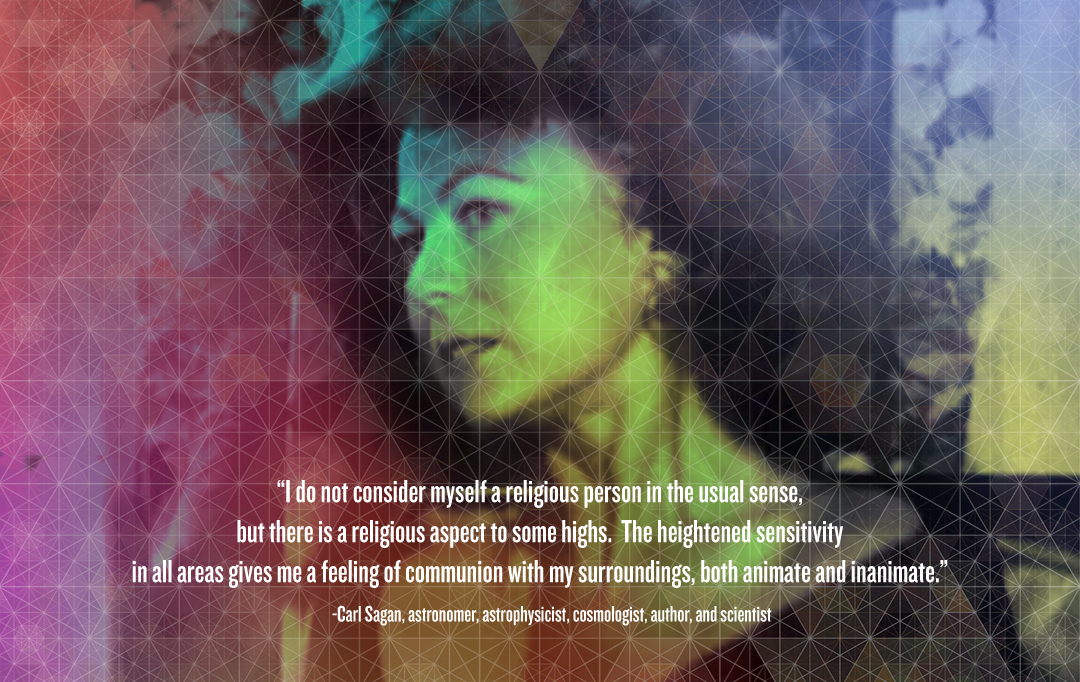