Money Dispute May Bring An End To “The Simpsons”

It’s looking extremely possible that The Simpsons may finally be coming to an end after production wraps on its current 23rd season this coming spring.  The reason being a serious money dispute between the network and the six main actors who voice the cast of characters.  The show has not been a stranger to money disputes in the past, but this marks the first time in the show’s near quarter century history that the producers are warning if the cast does not accept the offer the show is dead.  The following is an excerpt from The Daily Beast article:

The ultimatum was delivered Monday evening as Fox spurned the actors’ proposal—delivered late last week—to take around a 30 percent pay cut in exchange for a tiny percentage of the show’s huge back-end profits—amounting to untold billions—from syndication of the show around the globe and merchandising of Simpsons clothing, lunchboxes, stamps, DVDs, a feature film and video games, among other paraphernalia. The series is produced by the 20th Century Fox studio and aired by the Fox network, both News Corp. companies, but the studio reaps the ancillary rewards.

And it’s not as if the actors have been suffering throughout the years.  Dan Castellaneta (Homer, Grampa Simpson, Krusty the Clown, and others), Julie Kavner (Marge and others), Nancy Cartwright (Bart and others), Yeardley Smith (Lisa), Hank Azaria (Moe Szyslak, Chief Wiggum and Apu Nahasapeemapetilon), and Harry Shearer (Mr. Burns, Principal Skinner, Ned Flanders, and others) each earn about $8 million annually for about 22 weeks’ work.  Even under Fox Studio’s proposed downgrade, they would still be making around $4 million apiece, which goes a long way in the fictitious town of Springfield, and even in the allegedly real city of Hollywood.  You can read the entire story at The Daily Beast. 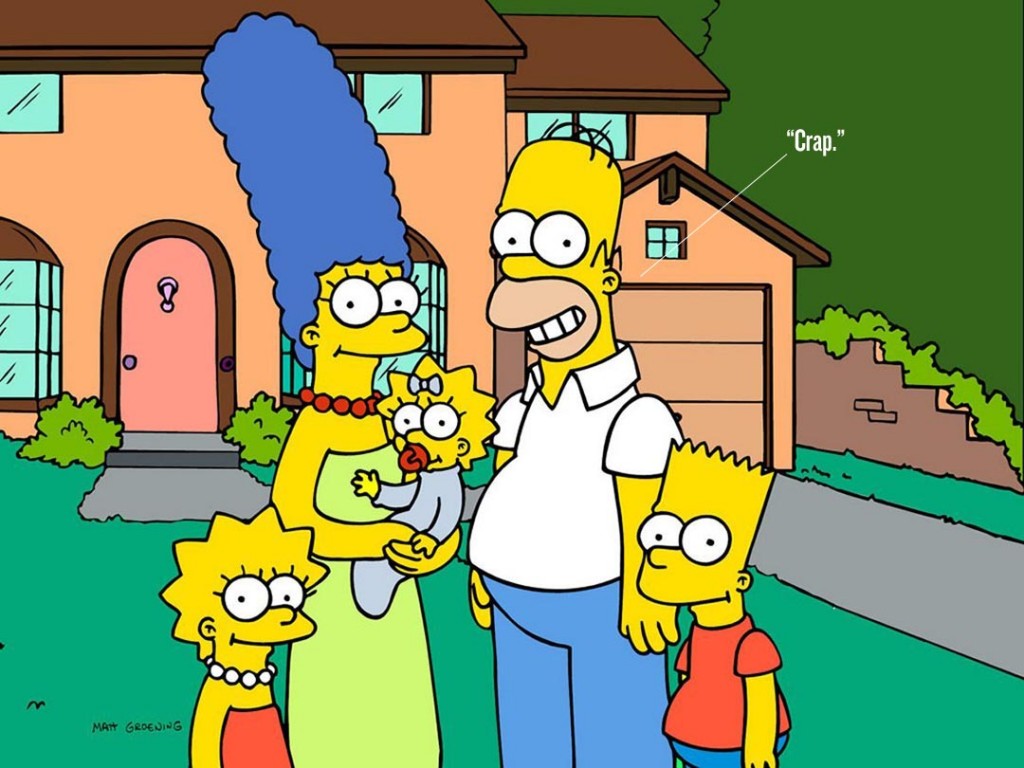