Shelby Unveils The “Tuatara”: The Fastest, Most Mindblowing Supercar In The Entire Universe

Shelby Super Cars is based in the northwestern United States — West Richland, Washington to be exact — not exactly a part of the world one would expect to find a company that is producing some of the fastest production cars in the world.  Shelby is the brainchild of Jerod Shelby (zero relation to iconic car builder Carroll Shelby) and his company recently unveiled their latest wonder design: the Tuatara, an artfully styled and fastidiously engineered supercar created to shut the mouth traps of all competing super cars in the industry.  Shelby has a famous rivalry with Bugatti, the Volkswagen-owned company, and they’ve been neck-and-neck in a dog fight for the past several years to maintain the reign of having developed the fastest supercar in the world.  But with Shelby’s brand new unveiling of the Tuatara, it looks like they’ve kicked Bugatti right back down to the bottom of the mountain again.  The Tuatara’s guts and engineering are still extremely top secret, but it will pack a twin-turbocharged 7.0-liter V-8 producing a wholly outrageous 1,350 hp.  And here are the two most important numbers: it will have a top speed of 275mph, and a price tag of just over $1,000,000.  I’ll take one with a high-polished chrome finish, and one in matte black, please.  To learn more about the Shelby Tuatara be sure to visit RobbReport.com.  You can also visit the company’s website at ShelbySupercars.com. 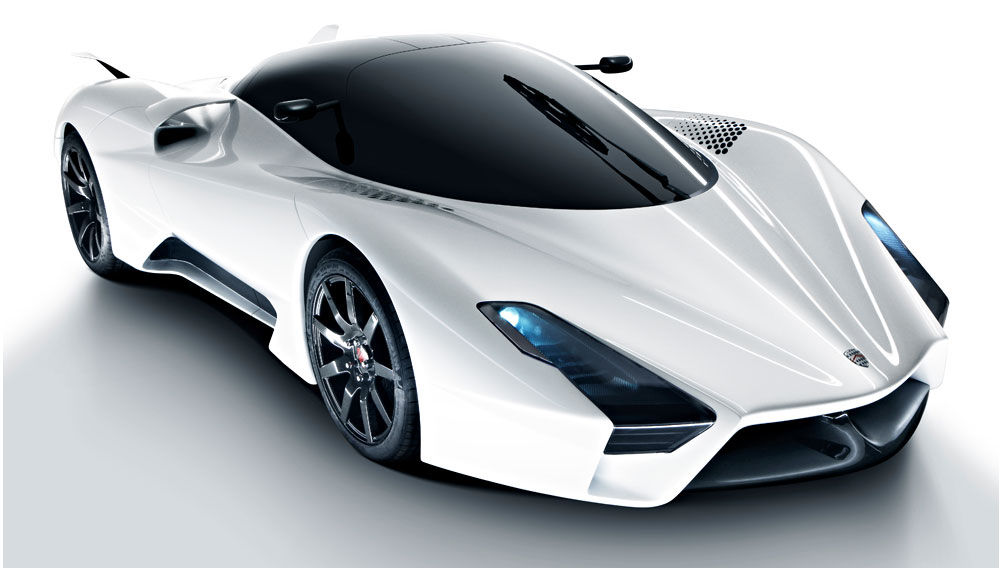 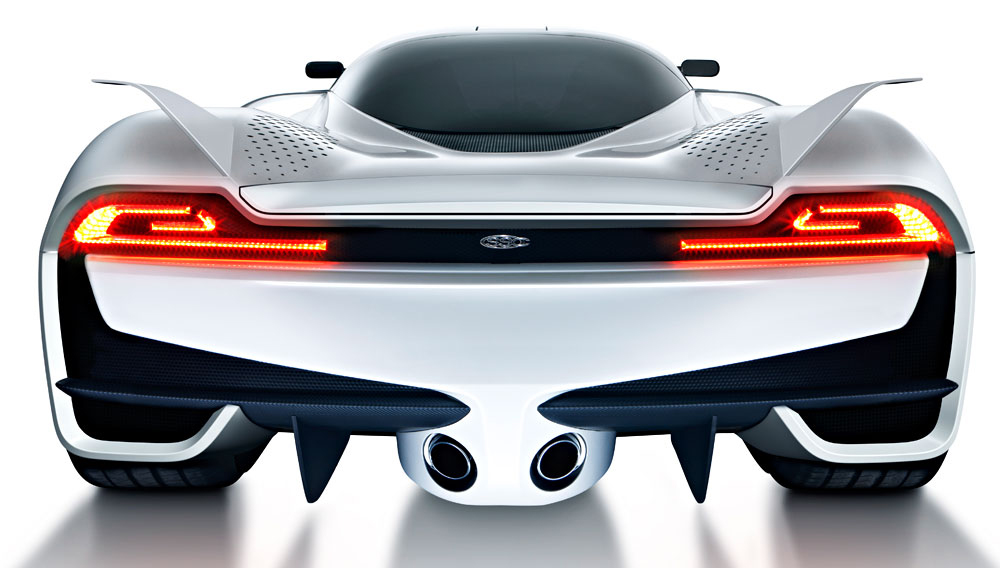 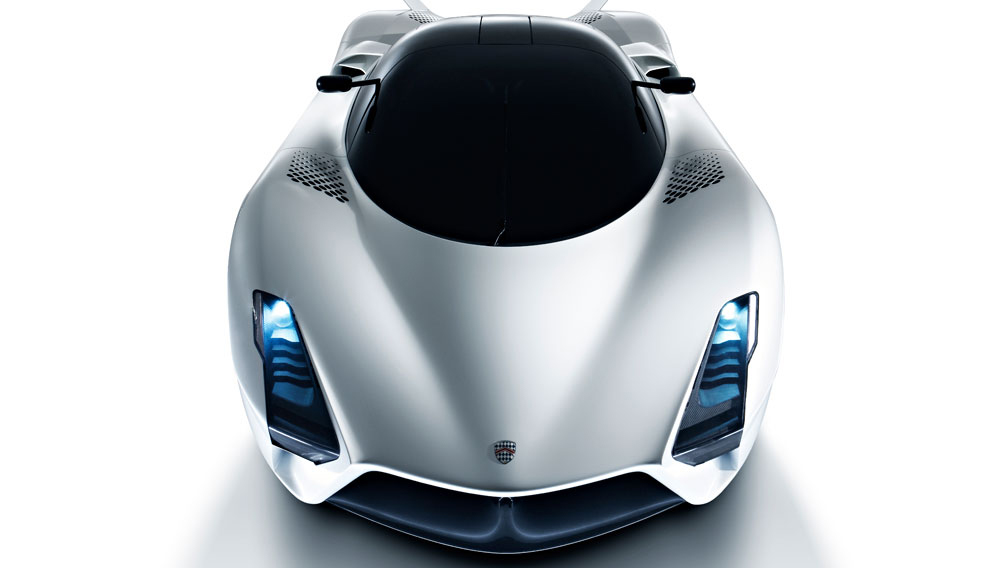 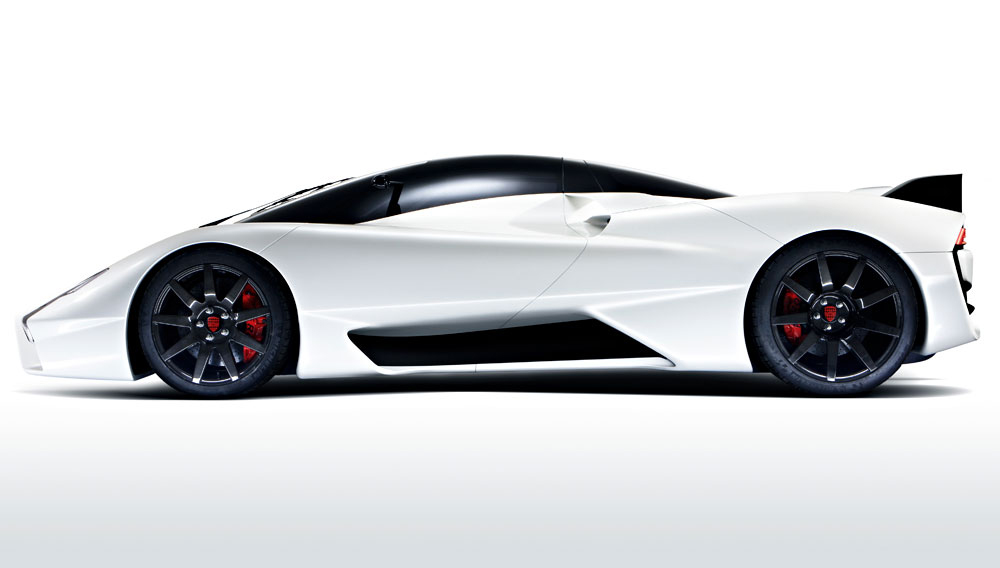 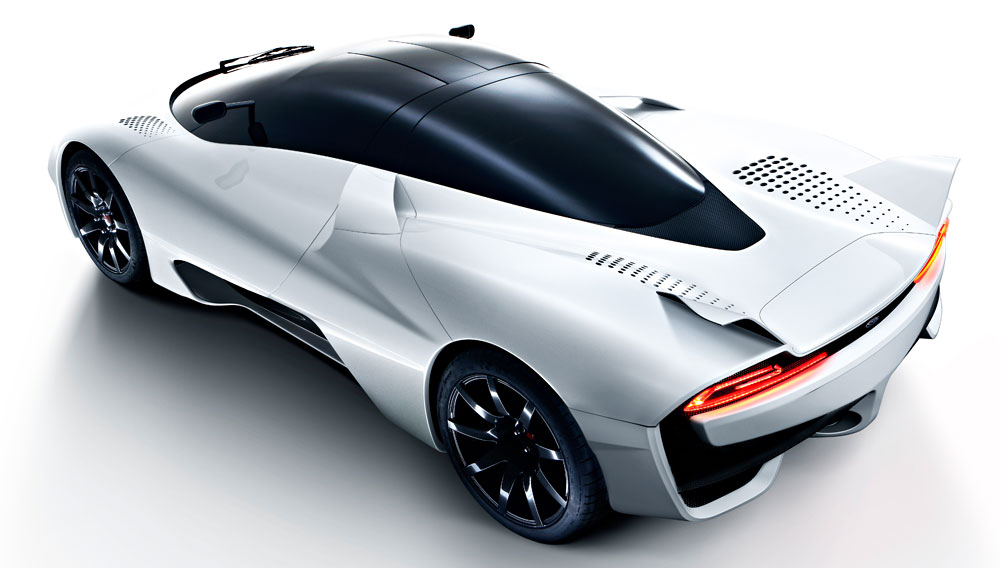 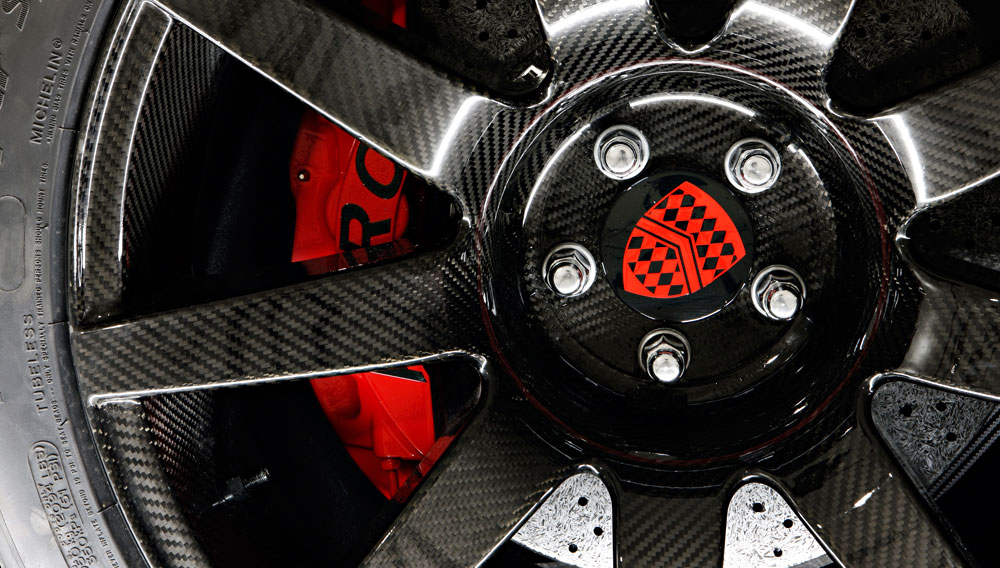 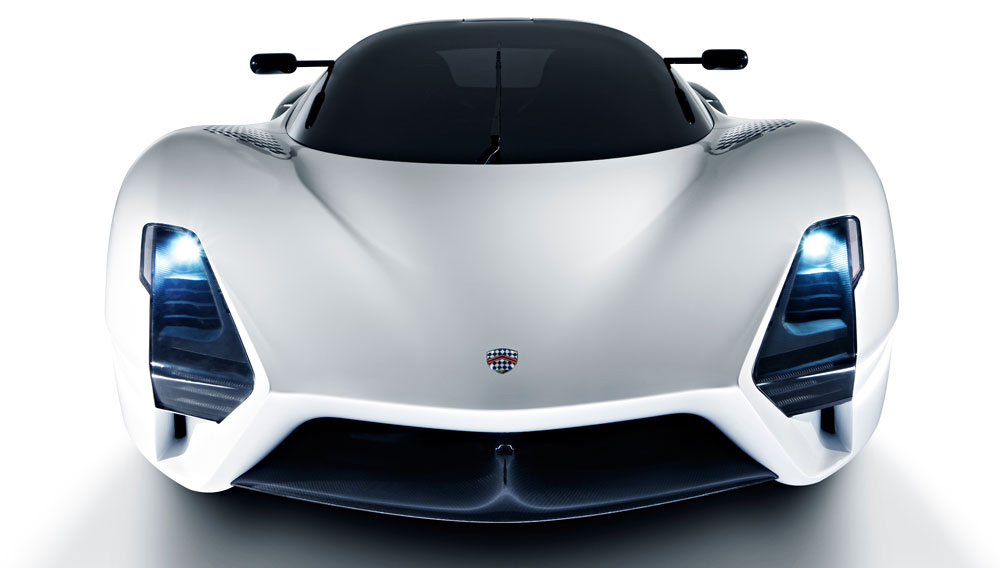