After Watching This New Trailer For “Paranormal Activity 3”, The Producers Owe Me A New Pair Of Underwear

I can’t get enough of the Paranormal Activity franchise, and quite frankly, I hope they keep cranking these out for years to come.  The earlier trailer for Paranormal Activity 3 was only mildly flinching, but this brand new one nearly made me poo my shorts.  The PA films are certainly not for everyone, but personally, I can’t get enough of this shit.  PA3 opens on October 21st, and was helmed by Henry Joost and Ariel Schulman, the brilliant directing team behind the documentary Catfish (see it immediately if you haven’t already, and don’t read a single thing about it if you haven’t heard of it yet). 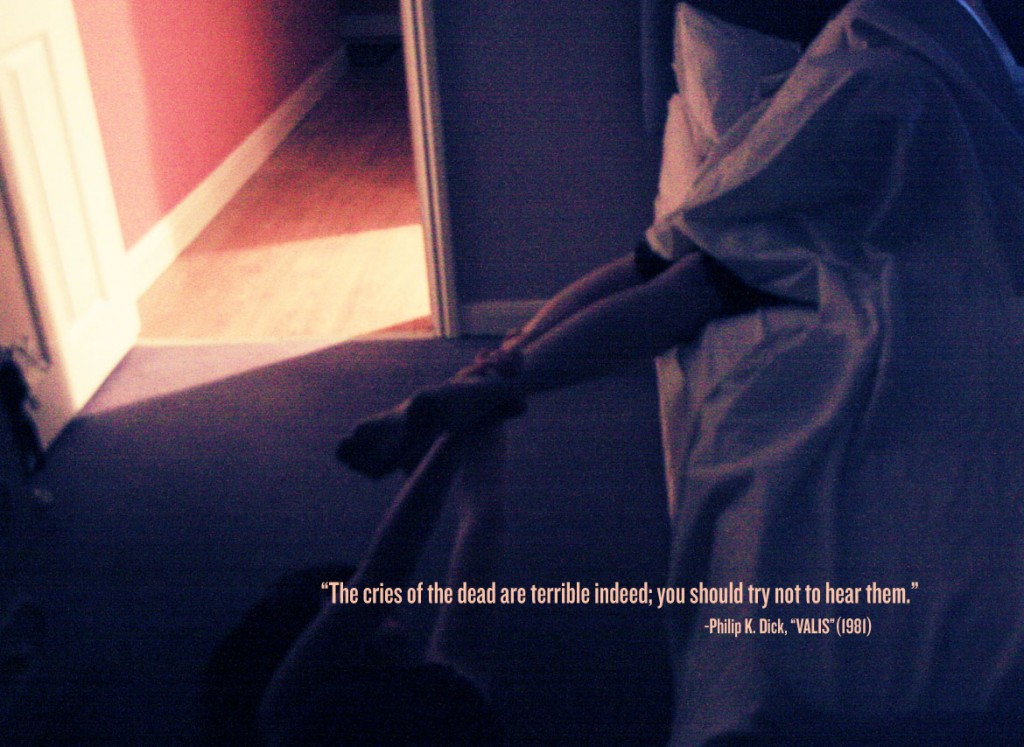 Previous post:
Newsweek Reports On The Rise Of The “Yogasm”: Yoga’s Best Kept And Most Arousing Secret Next Post:
A Winged Victory For The Sullen’s Gorgeous, Critically Acclaimed Self-Titled Album Is Out Now