Popular Science Explores The Elusive Mystery “What Is The Point Of The Female Orgasm?”

There are few questions of human sexuality more hotly debated than those about the female orgasm.  The only ground where all scientists can agree in this matter is that women started having orgasms because their male partners were having them (much like how men have useless nipples because women have them too).  In her 2005 book The Case of the Female Orgasm: Bias in the Science of Evolution, theoretical biologist and philosopher of science, Elisabeth Lloyd, wrote, “Females get the erectile and nervous tissue necessary for orgasm in virtue of the strong, ongoing selective pressure on males for the sperm delivery system of male orgasm and ejaculation.” But why women still have orgasms is one of science’s biggest mysteries.

Men are genetically hard-wired for orgasm in order to encourage the spreading of their seed, and is practically automatic.  But things are infinitely more complex for women as female orgasms are extremely difficult to achieve.  Each individual woman has her own technique, and 10% of women never experience one at all.  On top of that, orgasms are not essential to becoming pregnant.  So why do women have orgasms? Popular Science explains:

So why do women have orgasms at all? There are two firmly opposed camps on this question. The first group proposes that it has an adaptive function in one of three categories: pair bonding, mate selection and enhanced fertility. I’ll break these down. The pair-bonding theory suggests that female orgasm bonds partners, ensuring two parents for the offspring, while mate selection offers that women use orgasm as a sort of litmus test for “quality” partners. The enhanced fertility theory, meanwhile, proposes that uterine contractions during female orgasm help to “suck up” sperm into the uterus.  The by-product camp, on the other hand, claims that female orgasms are to this day an incidental by-product of male orgasm, not an evolutionary adaption. “There’s no documented connection between women who have orgasm at all, or faster, having more or better offspring,” Lloyd says.

And things just got a whole lot more divided between these two opposing scientific views with the publication of a new study of twins and siblings in Animal Behavior that seems to rule out the by-product theory of female orgasm.  You can get all the juicy details and read the full feature article by visiting Popular Science. 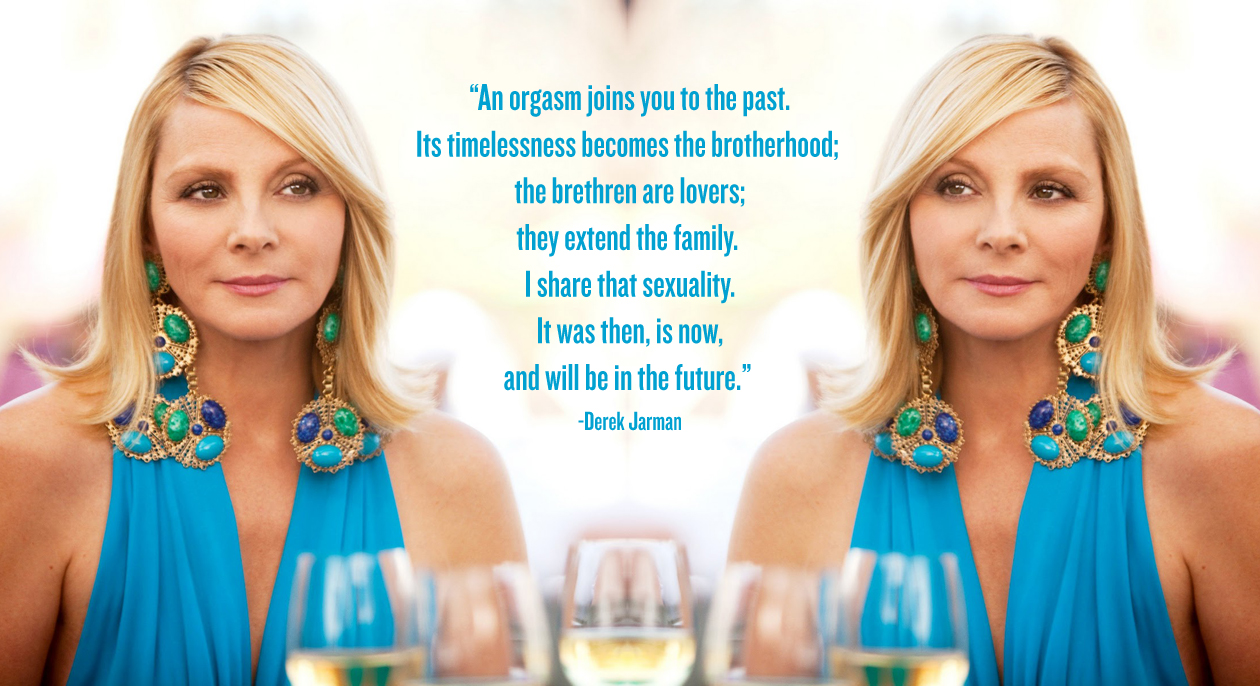