What The Hell Were Terrence Malick And Christian Bale Doing At The Austin City Limits Festival This Weekend?

Malickoholics such as myself are all abuzz over a mysterious photograph of Terrence Malick and Christian Bale taken together by photographer Dan Bloomfield this past Friday at the Austin City Limits Music Festival.  As we all know, Malick and Bale are reuniting for a mysterious project that is still very much in early development (it’s going to be quite some time before we get any substantial details on the project because Bale first has to wrap up shooting on Christopher Nolan’s The Dark Knight Rises). Industry insiders, such as The Playlist, are speculating that this could be some sort of research trip for Malick’s upcoming Jerry Lee Lewis biopic remake of the 1989 film Great Balls Of Fire. Producer Adam Fields has been quoted as saying the script is “much darker”, and early rumors were that Brad Pitt and Natalie Portman were attached.  Is it possible that Bale has taken over?  It might be some time before we ever find out exactly what is going on in this picture, but it certainly doesn’t take away from the intrigue factor.  And by the way, the musicians who were playing during Malick and Bale’s offstage moment included Bright Eyes, Pretty Lights, and Coldplay.  To learn more about the sighting be sure to visit The Playlist HERE and HERE. To see more of Dan Bloomfield’s terrific photos you can visit him on Flickr.  For all FEELguide posts related to Terrence Malick CLICK HERE. 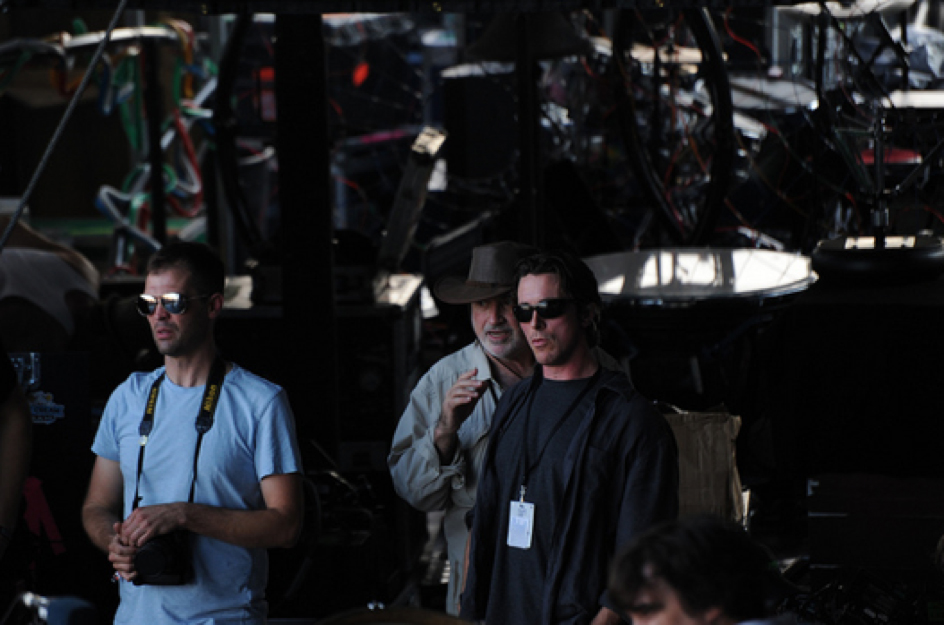 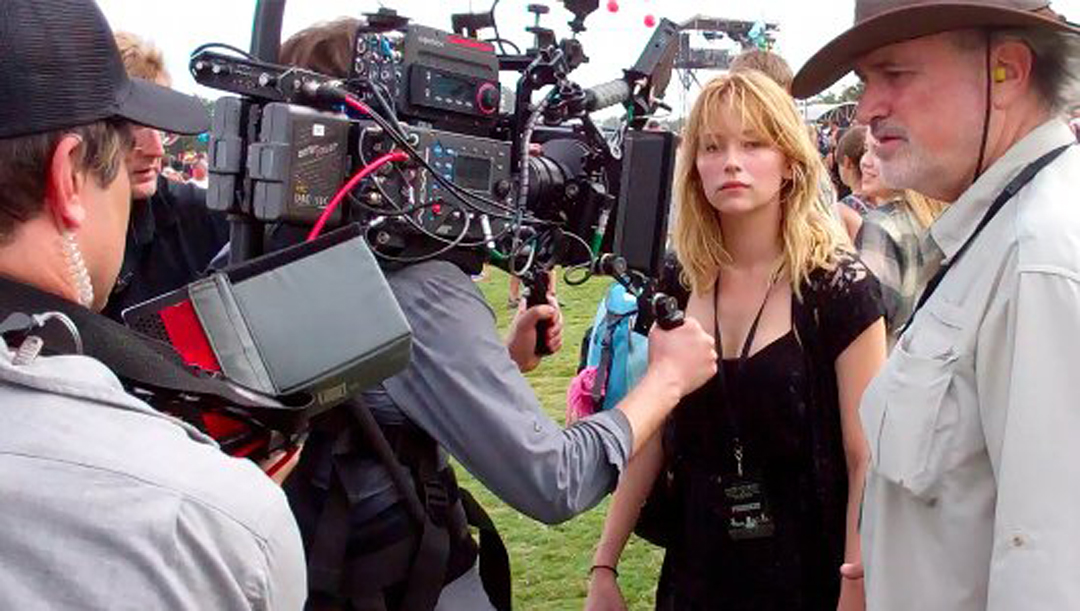 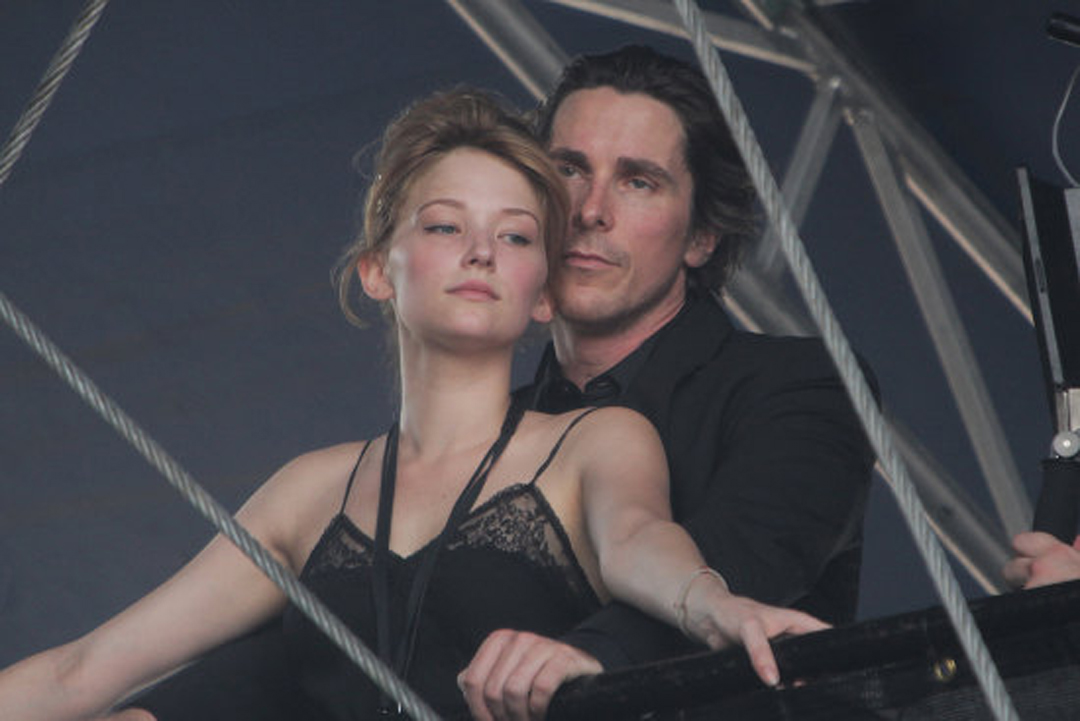 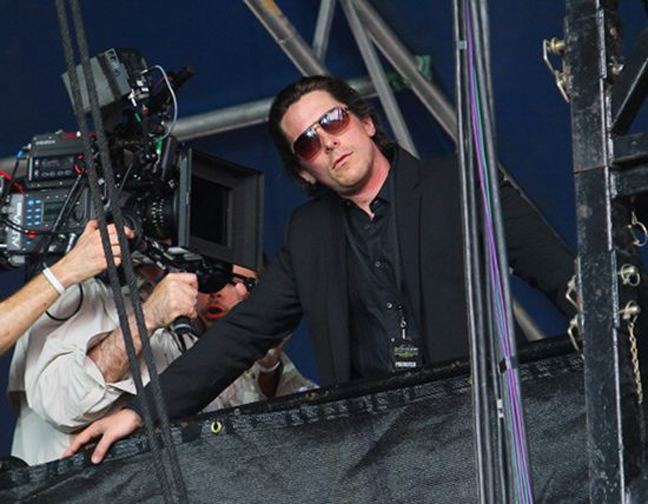 Previous post:
Watch The Terrific “THIS WEEK” Roundtable As They Discuss Jackie O Tapes And Obama vs. JFK Next Post:
“Wuthering Heights” Bows To Explosive Praise At Venice, Now It Gets Its First Atmospheric Trailer