Tom Ford is one of the world’s most impressive creative forces, and for years has served as a huge role model for the millions of us out there who believe in glamour as a powerful and endlessly fascinating form of art.  Unlike fashion, glamour is something of a broader “umbrella” stroke that encompasses everything from a red carpet gown, right down to the small details of the daily lives of us common folk.  Glamour is not something that is restricted to the cultural elite, rather it can be found in even the most remote and least affluent corners of the world — because glamour has nothing whatsoever to do with your income and everything to do with self expression (read more about my thoughts on the importance of glamour HERE, HERE and HERE).  And glamor can even be found in a comedic film because that’s exactly what Mr. Ford has in store for us next.  Although he isn’t elaborating on plot or casting, he did reveal a second very important piece of information about his sophomore venture into the world of movies: don’t hold your breath.  Tom has made it very clear that he loves his creative life in fashion more than any of us fully realize, so he’s going to produce this next wave of couture amazingness first before returning behind the movie camera.  His best estimate was a possible shooting date of 18 months from now — which roughly translates into a late 2013 release.  You can find out more information by visiting The Playlist. 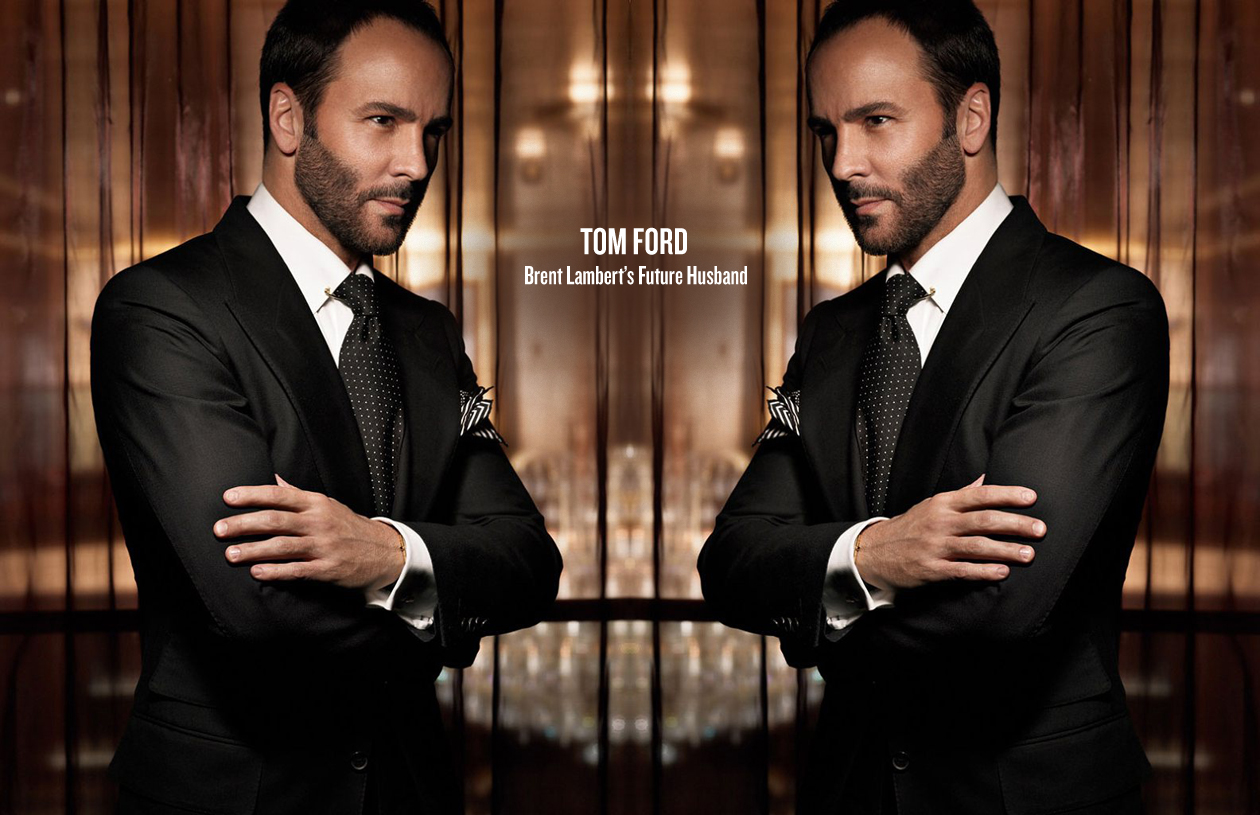 Previous post:
Creepy, Twisted, And Gorgeous Post-War Ghost Thriller “The Awakening” Is The Talk Of TIFF Next Post:
Neon Indian’s New Album Makes Me Want To Swim Naked With Dolphins In Slow Motion At Magic Hour