When the world fell in love with Jamie Bell back in 2000 with his beautiful performance in Billy Elliot, I doubt anyone would have ever expected this lanky and geeky bean pole to become the hunkalicious leading man he is now.  Two of the most testosterone-fueled roles of his to-date have been playing along side Channing Tatum in this year’s The Eagle, as well as his upcoming film Retreat where he plays opposite Cillian Murphy.  The synopsis of Retreat is as follows: “Kate and Martin escape from personal tragedy to an Island Retreat. Cut off from the outside world, their attempts to recover are shattered when a Man is washed ashore, with news of airborne killer disease that is sweeping through Europe.” I’ve attached the trailer below for your viewing pleasure, as well as Jamie’s gooooooooorgeous cover of the latest VOGUE Paris HOMMES INTERNATIONAL issue.  Not only has Jamie officially become a sex symbol, but more importantly — one of the best young actors we’ve got.  Retreat opens in North America on October 21, 2011. 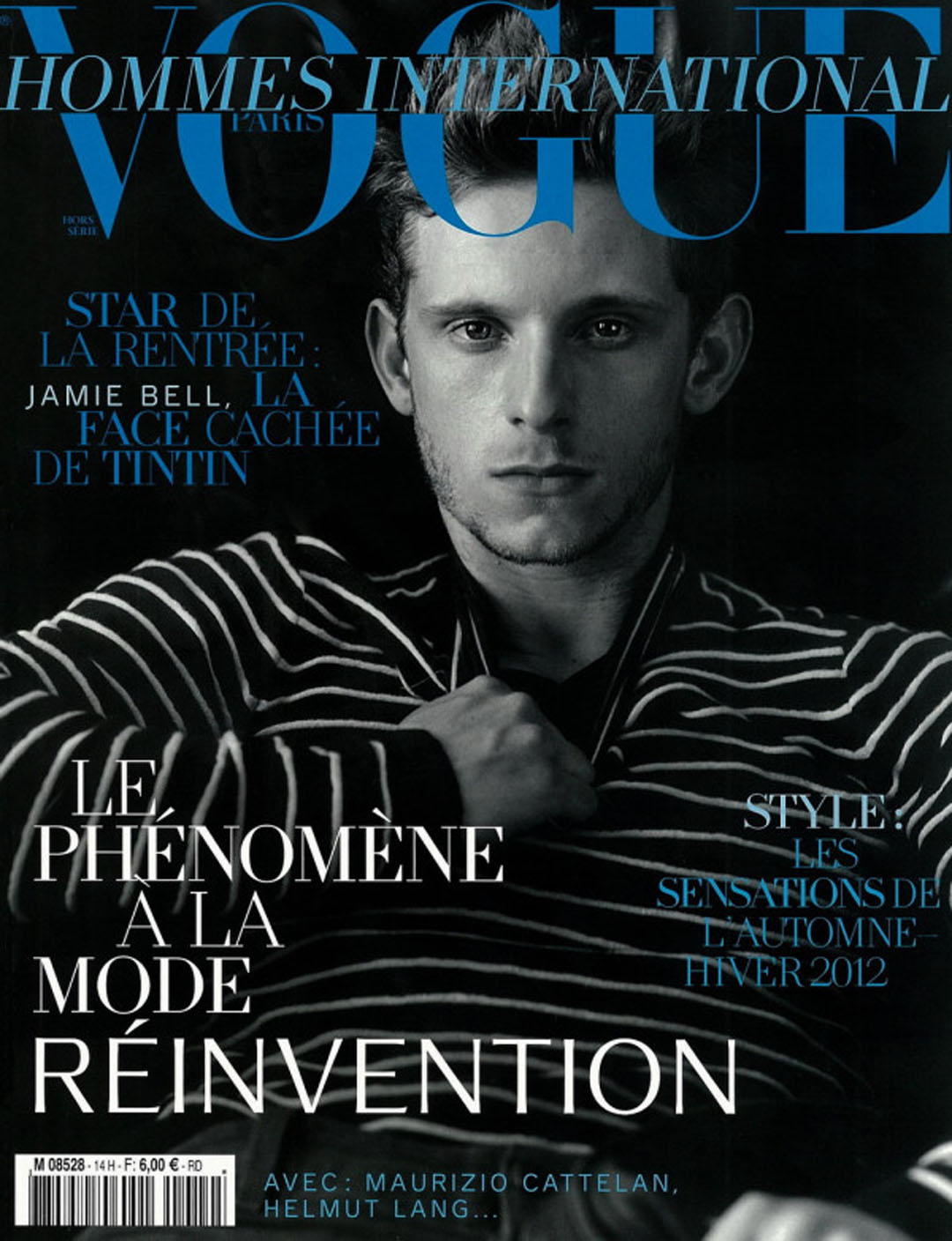 Previous post:
Tilda Swinton Talks About Her Role In Wes Anderson’s Upcoming Film “Moonrise Kingdom” Next Post:
As Much As I Can’t Stand Charlize Theron, This New Dior J’Adore Film Is Pretty Fantastic