Machu Picchu (“Old Peak”) is a pre-Columbian 15th-century Inca site located 7,970 ft (the equivalent of 6 World Trade Centers) above sea level.  It is situated on a mountain ridge above the Urubamba Valley in Peru, and most archaeologists believe that Machu Picchu was built as an estate for the Inca emperor Pachacuti (1438–1472).  Often referred to as the “Lost City of the Incas”, it is perhaps the most familiar icon of the Inca World.  The Incas started building the “estate” around AD 1400, but abandoned it as an official site for the Inca rulers a century later at the time of the Spanish Conquest. Although known locally, it was unknown to the outside world before being brought to international attention in 1911 by the American historian Hiram Bingham. Since then, Machu Picchu has become one of the most enlightening tourist attractions in the world. Most of the outlying buildings have been reconstructed in order to give people a better idea of what the structures originally looked like. By 1976, 30% of Machu Picchu had been restored, and the restoration work continues to this day. Since the site was never known to the Spanish during their conquest, it is highly significant as a relatively intact cultural site. Machu Picchu was declared a Peruvian Historical Sanctuary in 1981, a UNESCO World Heritage Site in 1983, and in 2007 Machu Picchu was voted one of the New Seven Wonders of the World.

One of my favorite and most informative websites in the world is FORA, and they recently announced an exciting partnership with National Geographic.  This new partnership is responsible for me discovering the incredible story of Yale archaeologist Hiram Bingham’s 1911 discovery of the site.  You can watch the amazing story yourself in the following lecture from author of Cradle Of Gold, and accomplished historian Christopher Heaney, which he recently gave to a sold-out audience at the National Geographic Society in Washington, D.C. On the occasion of the 100th Anniversary of Bingham’s first visit to the ruins, Heaney talked about the Incas, the nature of discovery, indigenous rights, and who gets to own the past.  National Geographic polished the hour and ten-minute talk into a terrific 30-minute condensed version which you can watch below.  Amazingness.  You can pick up your own copy of Christopher Heaney’s Cradle Of Gold on Amazon.  You can learn more about Christopher by visiting his website at ChristopherHeaney.net, and be sure to also follow FORA on Facebook.

WATCH IN FULL BELOW, AND WATCH THE 3:00 FORA PREVIEW BY CLICKING HERE. 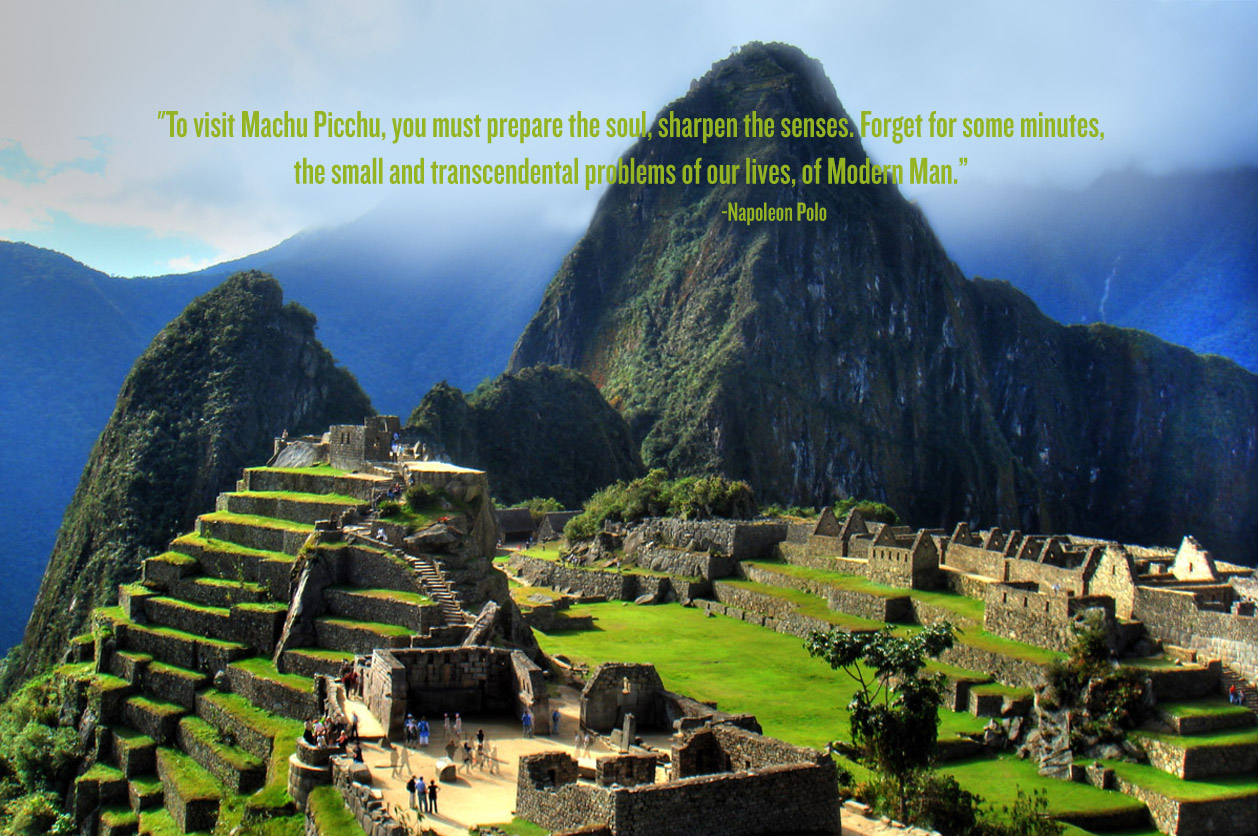 Previous post:
Bank Of America Called Grieving Widow 48 Times A Day Immediately Following Husband’s Death Next Post:
The PocoPoco LED Music Box And Sequencer Is As Elegant As It Is Fun