The Venice International Film Festival just got a whole lot more respect from me after I watched the following trailer for the animated short film MODERN No. 2 by Japanese director Mirai Mizue.  The abstract for the film is as follows: “Using a sheet of graph paper, which is typically used for architectural drawings, I combined straight lines which stretch out in three directions to construct the visual.  I think that original fascination with animation is the limitations. To challenge the limitations, I started creating animation by using minimal elements. Apparently, it looks like computer graphics though it’s really digital animation drawn by hand.” Mizue is a member of CALF, a collective of fellow up-and-coming Japanese animators, and to learn more about the organization you can visit CALF.jp. You can also follow Mirai Mizue on Twitter and Vimeo, and be sure to watch the trailer for MODERN No. 2 below.  MODERN No. 2 premieres at the Venice Film Festival in the Orizzonti Competition which was created in order to discover new trends in filmmaking around the world. 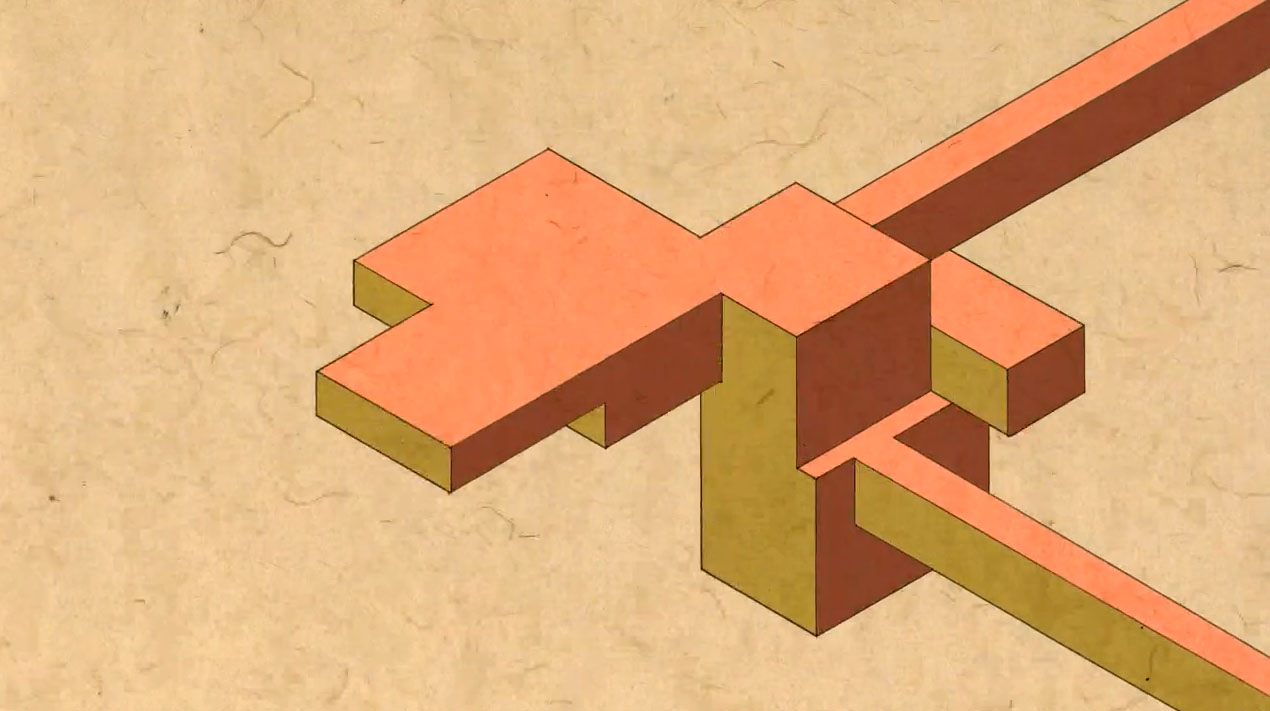 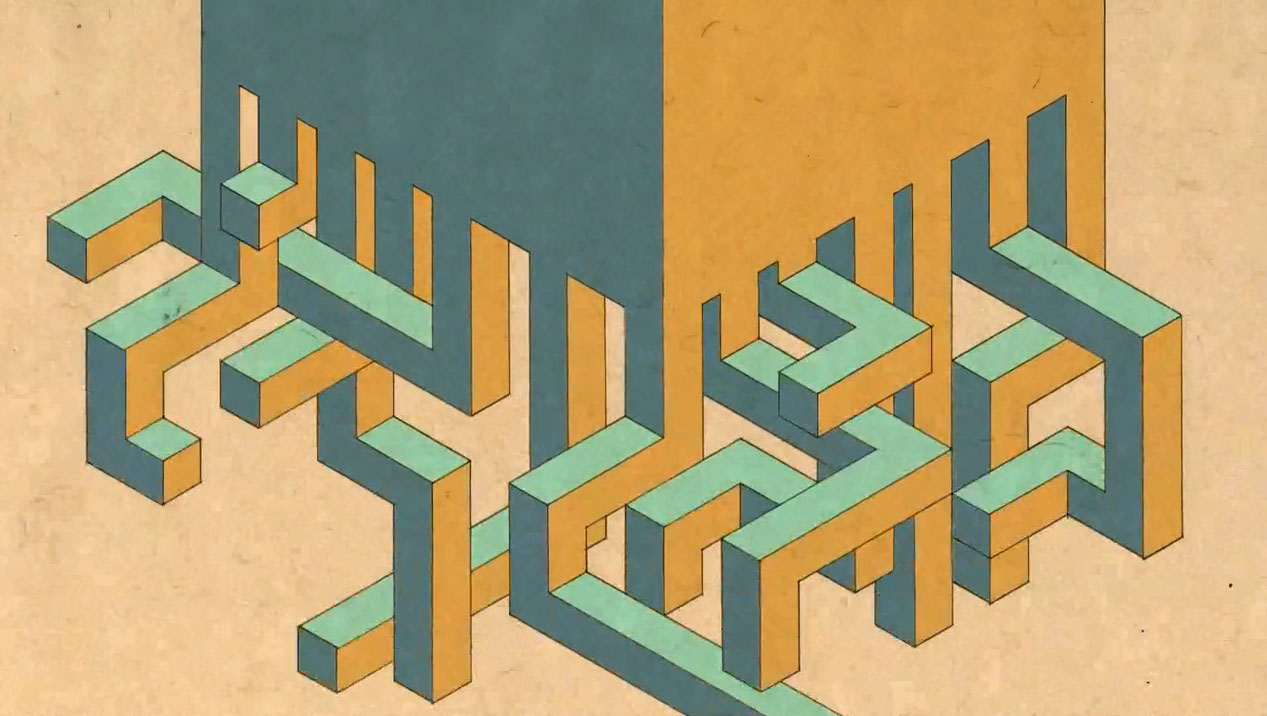 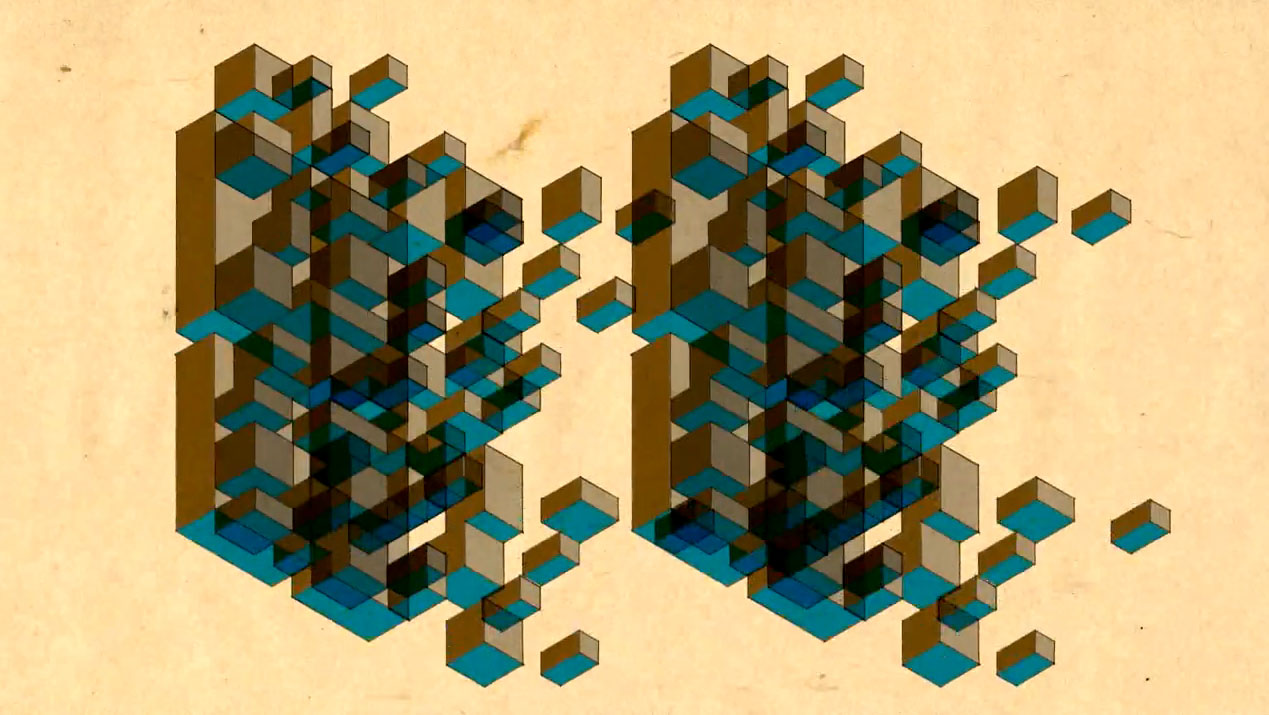