The New York Times published a report recently on interesting data coming out of the most recent Census in the United States.  The numbers indicate a huge number of gay couples are leaving city life behind and embracing small town life.  Pleasant Ridge, MI, New Hope, PA, and Rehoboth, DE now have higher percentages of same-sex couples than famously gay stomping grounds like San Francisco. A lot of these smaller towns are gay meccas too (Provincetown, MA ranked number one) but they’re often plopped in the middle of states and cities that don’t have the most enlightened reputations.   The trend is revealing for many reasons, most particularly serving as proof that Main Street America is embracing the gay population like never before.  The majority of Americans now think same-sex couples should be accepted into society, and about half of them are in favor of gay marriage. In a recent feature by Slate, it was shown that small town life may be much more challenging for single gay people because it’s harder to find support systems and new relationships, but same-sex couples are fitting in beautifully in all kinds of settings.  The Census data dispells they myth that the gay population must be urban radicals who have a subversive “agenda,” an idea that often still rears its head among social conservatives.  An idea that is not only fiercely homophobic, but 100% bullshit as well.  The two most high profile pushes for LGBT civil rights in America have centered on two of the most traditional fronts: marriage and military.  And same-sex couples move to small towns for the same reasons opposite-sex ones do—better schools, less noise, less crime. As GOOD recently noted when they profiled the New York Times article, “Let’s hope this helps prompt an overdue realization from people afraid of a gay takeover: ‘They’re just like us.'” 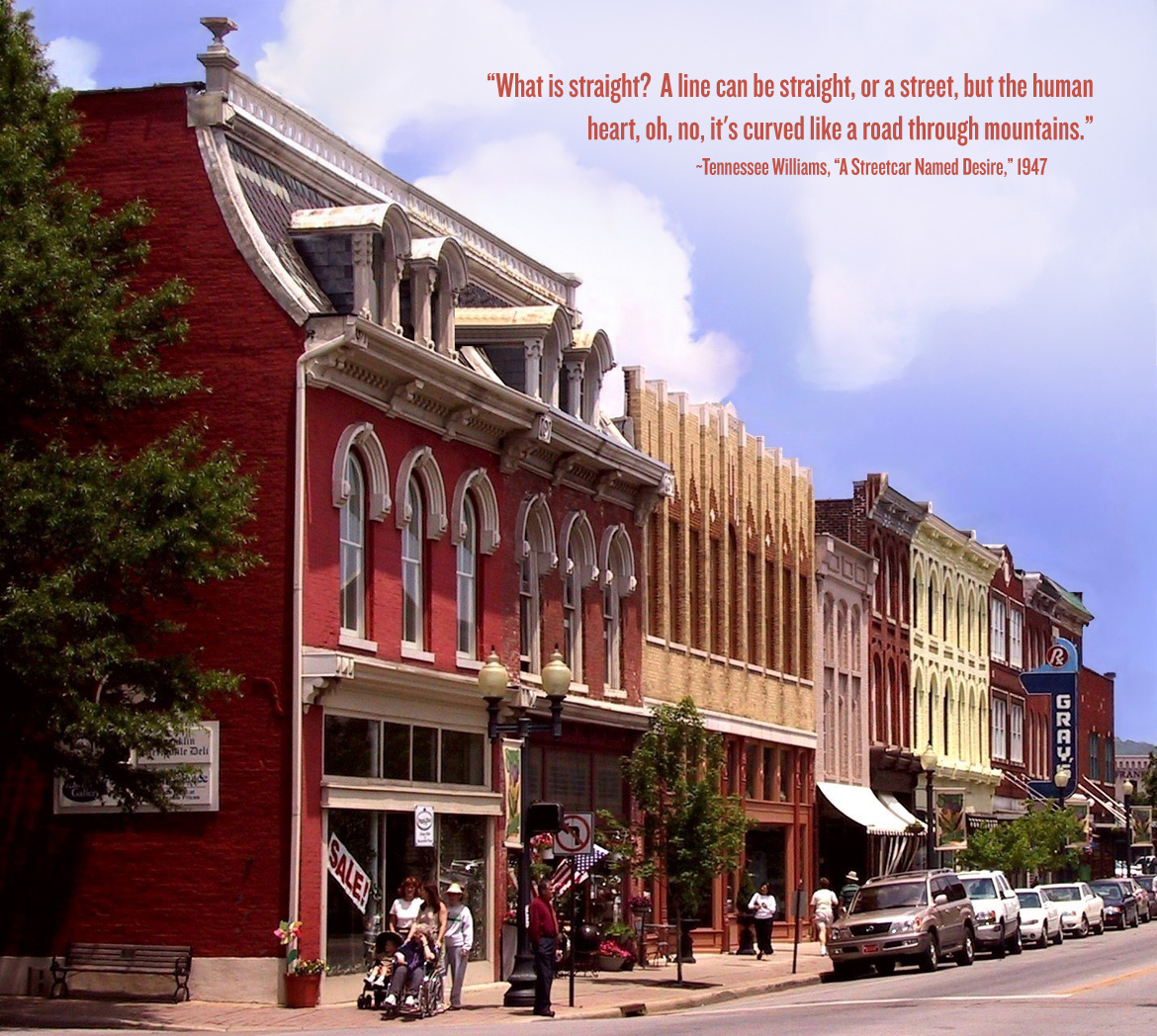 Previous post:
The Barn That Bread Built: Amazing Barn-Turned-Home In Remsenburg, New York Next Post:
Listen To The Haunting And Hypnotic Lusciousness Of The Field’s New Song “Then It’s White”