Kurt Vonnegut (1922-2007) was one of the most prolific American writers of the twentieth century.  His masterpieces included Cat’s Cradle (1963), Slaughterhouse-Five (1969), and Breakfast of Champions (1973), blending satire, gallows humor, and a delicious dash of science fiction.  His iconic and acclaimed semi-autobiographical Slaughterhouse-Five was a brilliant example of experimental structure in that he used time travel as a plot device.  These structural experiments were continued in Breakfast of Champions, which includes many rough illustrations, lengthy non-sequiturs and an appearance by the author himself, as a deus ex machina.

I just discovered this video recently posted by Kottke in which Vonnegut explains to a group of writers-in-training, the three most common story lines used by fellow writers.  It’s always fascinating to watch a master speak so effortlessly about the broadest strokes of his or her craft.

SEE ALSO: Scientific American Unlocks Vast Healing Power Of Narrating Your Own Life Story
SEE ALSO: The Art Of Immersion: How Electronic Media Is Changing Hollywood, Advertising, And Storytelling Itself 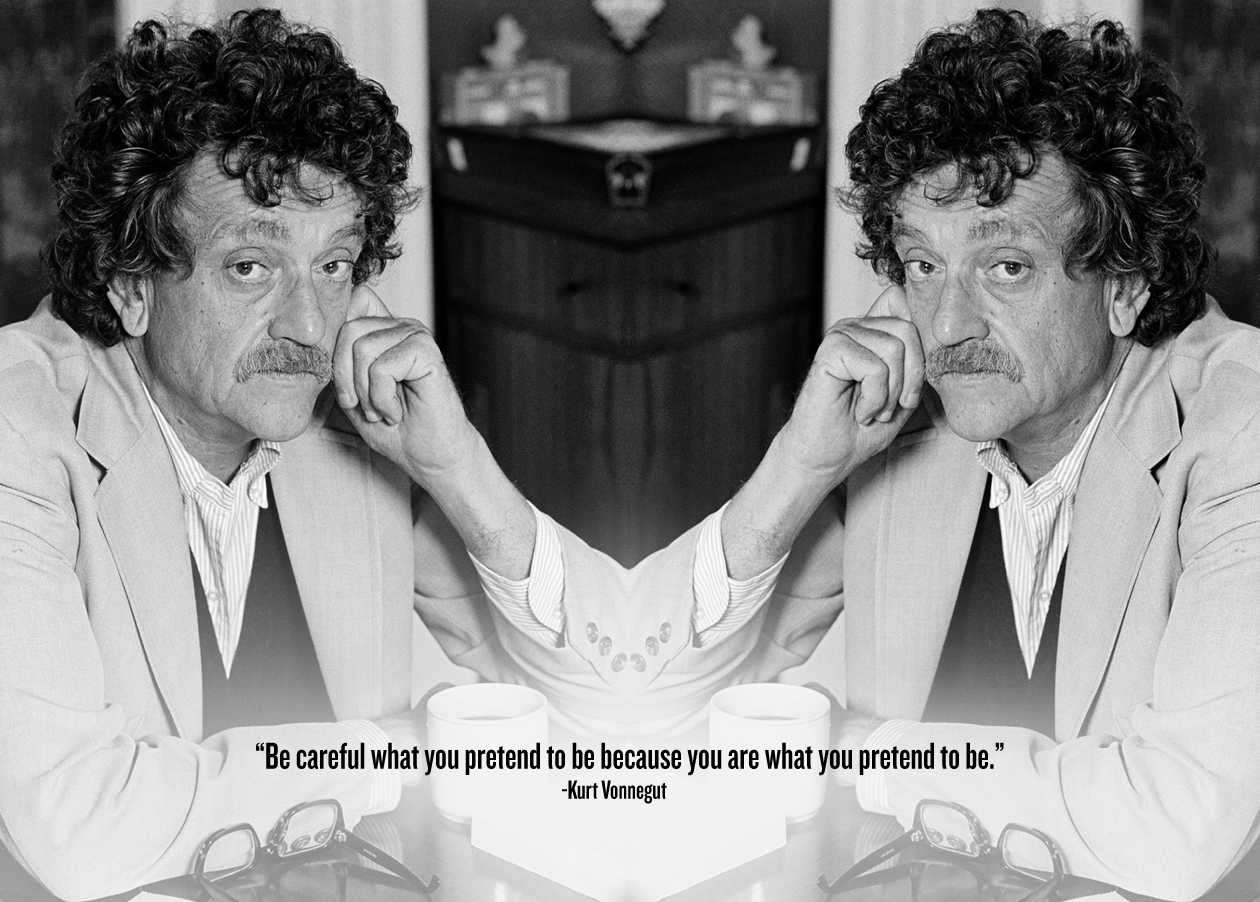 Previous post:
“WONDERLAND” Magazine Discovers 5 Things We Never Knew About The Amazingness That Is Jessica Chastain Next Post:
LINKguide (September 6, 2011)