Living as a freelance designer for the past ten years, I have witnessed a wide spectrum of emotions ranging from the 0.1/10 “SHOOT-ME-NOW,” to the 10/10, “I am the luckiest guy in the world — I can’t believe I’m actually getting paid to do this!” I’ve always seen my career as a Set Designer in the film industry as being somewhat of a “diabetic lifestyle”.  Up one day, down the next, consisting of bouts of furiously productive contracts lasting upwards of 6 months; to droughts of nothingness in between that never seem to end.  The trick is to diversify, and this year I’ve finally started to turn this into a reality and release myself of the anxiety that can often cripple a freelancer.  It might be unpredictable at times, but a freelance lifestyle can be the most rewarding career choice you could ever make, giving you unparalleled freedom.

Yesterday, The Atlantic kicked off its new series on the freelancer which they entitled, “The Freelance Surge Is The Industrial Revolution Of Our Time.”  Turns out, millions are hopping on the Freelance Cruise and building new lives and new futures, all the the while building what some financial experts are labelling “the gig economy”.  The following is an excerpt from the first of several upcoming Atlantic features on the freelance revolution:

This transition is nothing less than a revolution. We haven’t seen a shift in the workforce this significant in almost 100 years when we transitioned from an agricultural to an industrial economy. Now, employees are leaving the traditional workplace and opting to piece together a professional life on their own. As of 2005, one-third of our workforce participated in this “freelance economy.” Data show that number has only increased over the past six years. Entrepreneurial activity in 2009 was at its highest level in 14 years, online freelance job postings skyrocketed in 2010, and companies are increasingly outsourcing work. While the economy has unwillingly pushed some people into independent work, many have chosen it because of greater flexibility that lets them skip the dreary office environment and focus on more personally fulfilling projects.

Over the coming weeks, The Atlantic will be profiling this profound shift and the three major trends that it centers on, which will have a tremendous impact on both our economy and our society: 1) the elusiveness of the freelance demographic (American and Canadian governments use such outdated census techniques that we really have no comprehensive way of tracking the movement); 2) how our governments will have to completely re-engineer the traditional support networks (i.e. health insurance, protection from unpaid wages, a retirement plan, and unemployment insurance) to adapt to this changing workforce; 3) how the feds are taking a serious look at how freelancers will help add the rebar to our economic foundations, and how these folks must be compensated with better financial security.

To stay on top of these upcoming Atlantic features on the freelance movement, you can check in from time-to-time with Sara Horowitz of The Atlantic, as well at The Atlantic’s main page at TheAtlantic.com. You can read Horowitz’s introductory feature in full here: “The Freelance Surge Is The Industrial Revolution Of Our Time.”  Sara is also the founder of The Freelancer’s Union, a nonprofit organization representing the interests and concerns of the independent workforce.  You can learn more about the organization by visiting FreelancersUnion.org, and be sure to also follow Sara on Twitter. 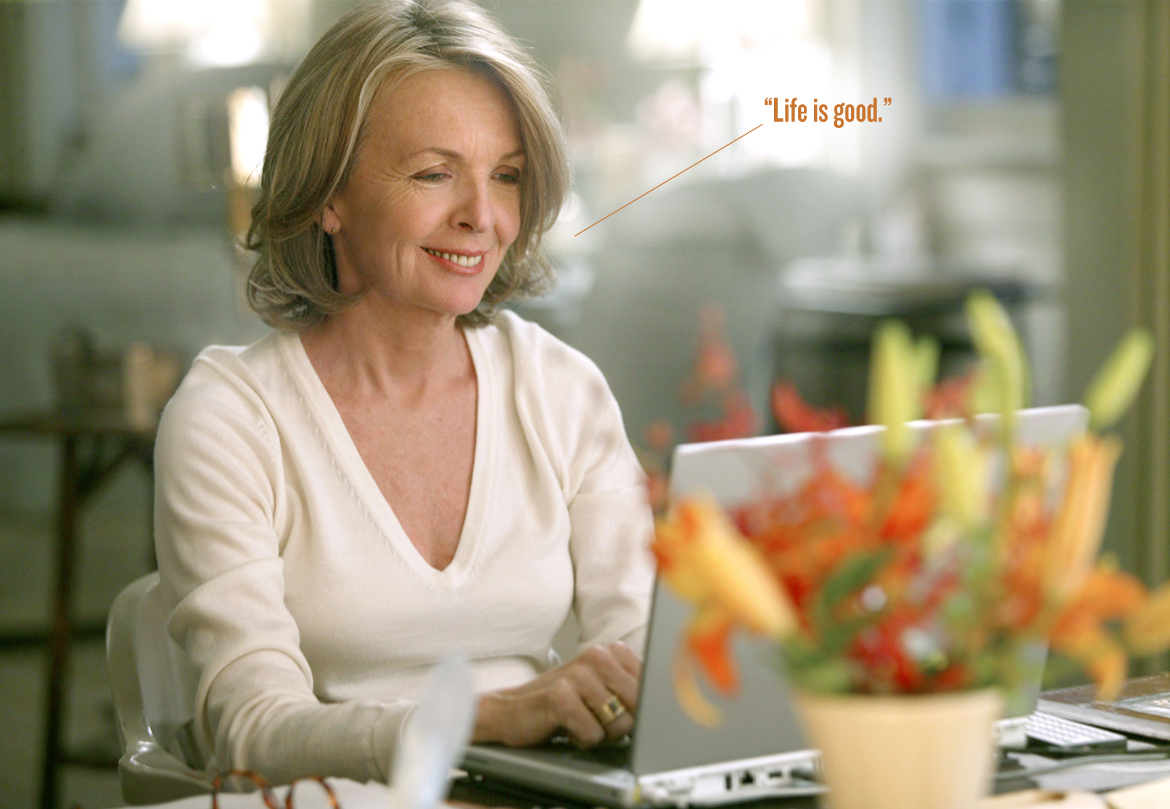 Previous post:
Bill Clinton Explains To David Letterman How Our Planet Can Finally Get Off Oil Next Post:
Philip Glass Set To Perform Koyaanisqatsi Live With The New York Philharmonic This November