Researchers from the University of California, Irvine, have discovered exactly why McDonald’s food is so irresistible to so many people.  The breakthrough came when they discovered that fats in foods such as potato chips and french fries trigger marijuana-like chemicals in the body called called “endocannabinoids”.  In their labs the scientists found that when rats tasted anything fatty, the cells in their upper intestine began pumping out the endocannabinoids, while sugars and proteins had zero effect.  The whole process starts on your tongue, where the taste of fatty foods kickstarts a signal that travels to your brain, then through a bundle of nerves called the “vagus”, and then down to your intestines.  It’s here where the signal causes your gut to pump out the pot-like chemical which causes you to eat like a pig in a state of nirvana.  The scientists believe that the process also triggers the release of certain digestive chemicals linked to hunger and fullness, which cause us to eat more. It’s this combo of body chemical pigishness, ladies and gents, that leads to obesity, cancer, and diabetes.  The research team believes it will soon be possible to curb this effect by developing a drug that obstructs the endocannabinoid activity.  The trick, however, is to figure out how they can shut down your gut’s production of the pot-like chemical by bypassing your brain entirely.  If the drug doesn’t bypass the brain, the blockage of the endocannabinoid signaling will trigger anxiety and depression.  I’m hoping it takes them a while — I love me my McD’s. You can read the full study by CLICKING HERE. 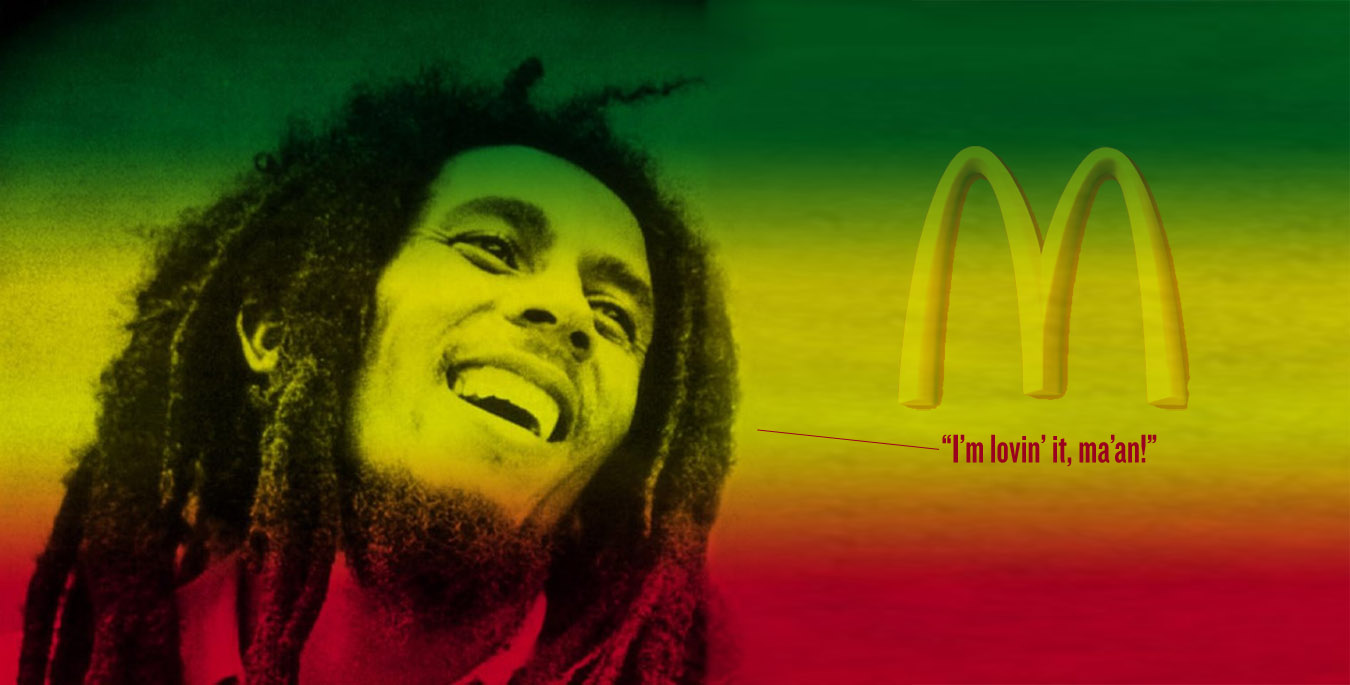 Previous post:
Destroyer’s Video For “Savage Night At The Opera” Breezes Through The Red Lights Of Vancouver Next Post:
Expensive Looks Remixes Geoffrey O’Connor’s “Whatever Leads Me To You”