Vancouver’s own Dan Bejar and his band, Destroyer, are on top of the world right now.  Their 2011 album Kaputt (released via Merge) has literally exploded onto Top Ten lists around the world and has secured them a very comfortable place near the top of the indie music scene.  This past January, Pitchfork gave Kaputt the equivalent of a gold medal and a diamond tiara with their 8.8/10 glowing review (you can read it at Pitchfork), and it was this review that sent me head-over-heels for the deliciousness that is Destroyer.  One of the best tracks off the album is “Savage Night At The Opera” and yesterday the group released the official video for the song.  99% of the video features a first-person camera mounted on a motorbike as it twists and turns through the early morning streets of Vancouver, until it reaches the last 1% of the video where it climaxes with a lovely little moment.  Bejar (born October 1972) has been climbing the music industry’s ladder since 1996, and his Vancouver fan base has been fiercely loyal to him through years.  Always a classy guy, perhaps this video was Bejar’s way of sending out a little love letter to the hometown folks who mean so much to him.  Nicely done guys!   You can follow Destroyer on MySpace and Facebook, and you can also read this terrific profile of Destroyer over at exclaim.ca. To pick up your own copy of Kaputt simply head over to iTunes. 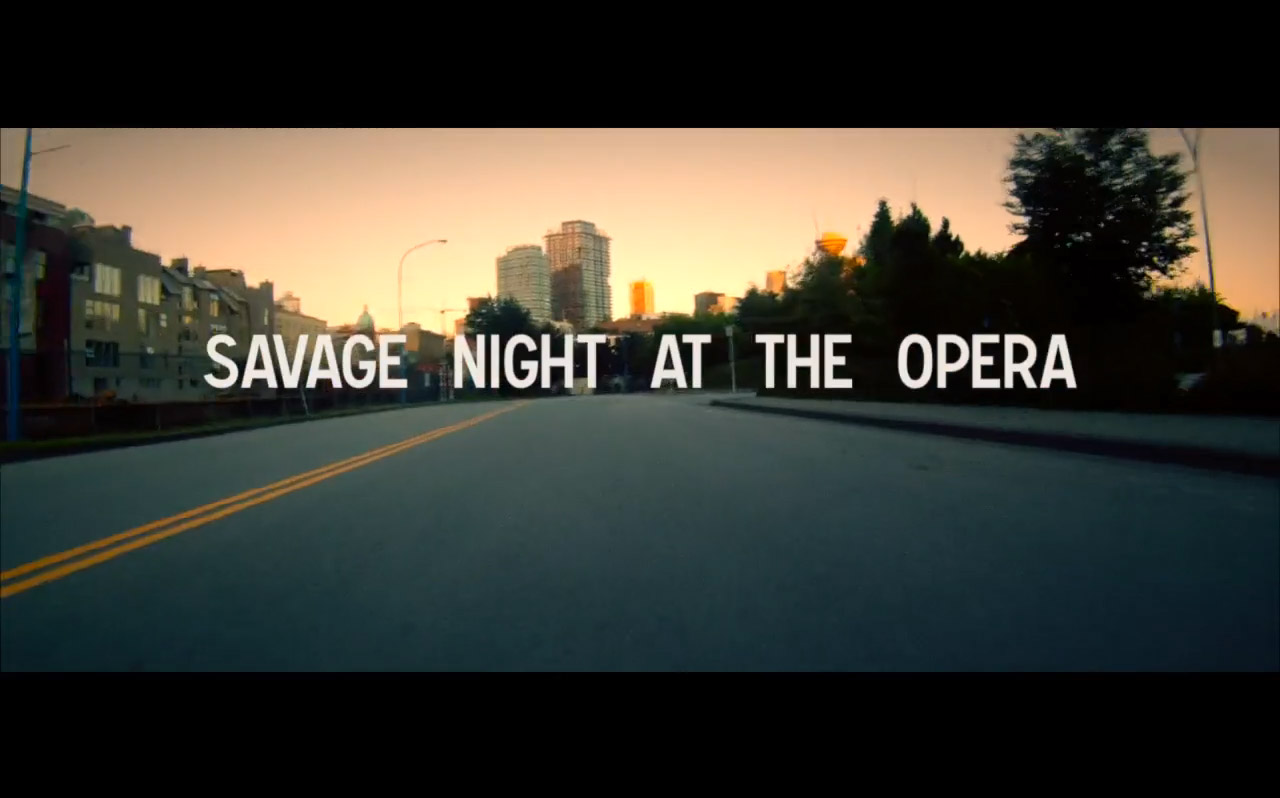 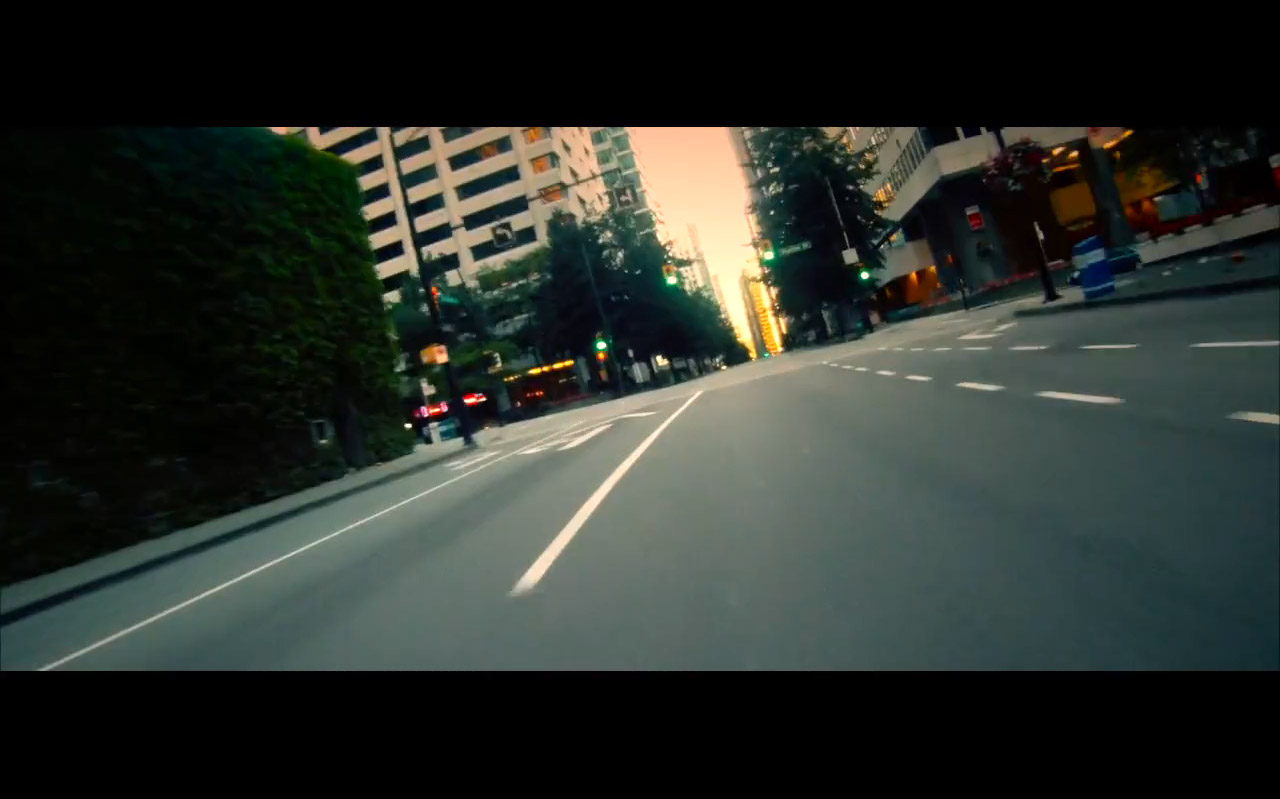 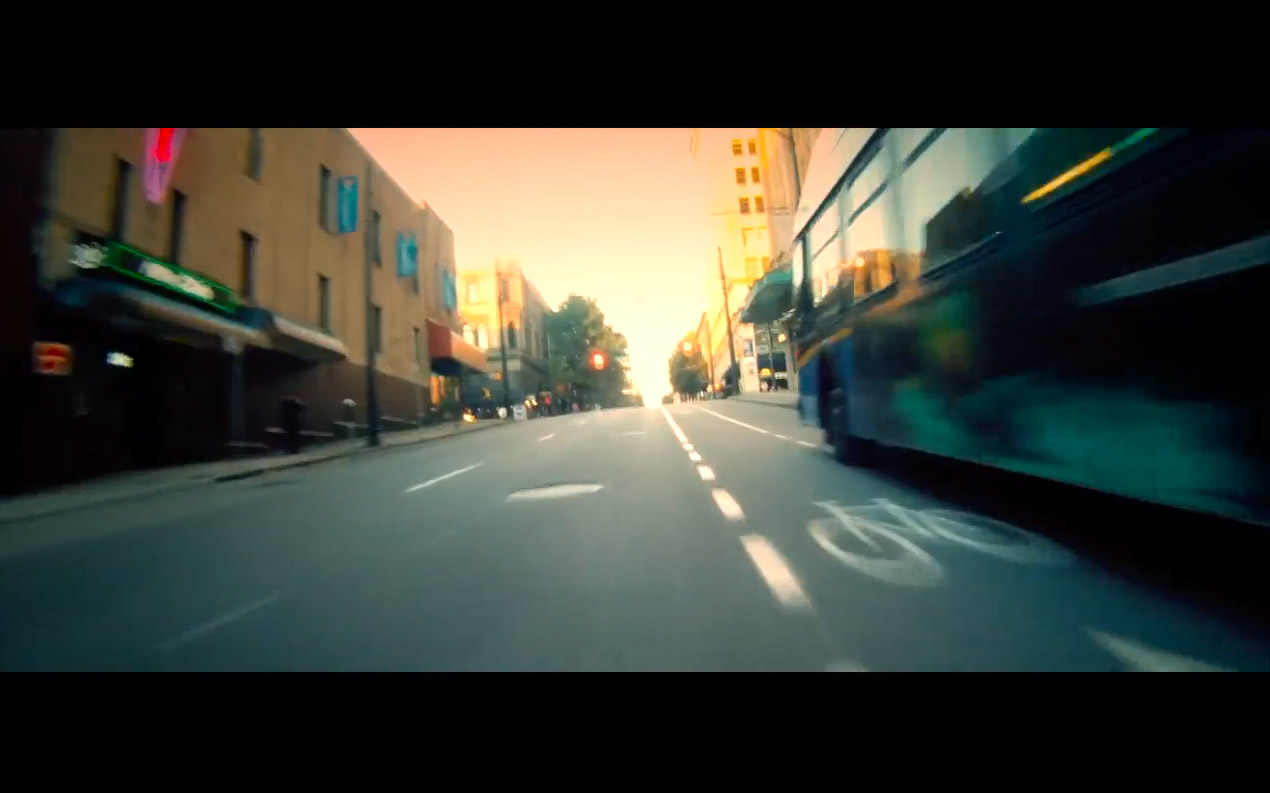 Previous post:
The Best Video On YouTube? Check Out Radiohead’s Hour-Long “From The Basement” Performance Of “In Rainbows” Next Post:
Researchers Prove McDonald’s Food Makes You High By Triggering Marijuana-Like Chemicals In Gut