Jamie XX, The Remix Guru Of THE XX, Puts Together 2 Hours Of Brilliance For His BBC Essential Mix

Jamie Smith (more commonly known by his moniker Jamie XX) is the prolific remix artist extraordinaire and music producer best known for his work with THE XX.  Jamie joined his best buddies, Romy Madley Croft, Oliver Sim, Baria Qureshi, to form the group in 2007.  The dream team became close while studying at the now famed Elliott School, notable for alumni including Hot Chip, Burial and Four Tet.  When THE XX released their first album, XX, in 2009 it took off like wild fire and went platinum in the UK.  Apart from his work with THE XX, Jamie has also become one of the most sought-after remix artists in the world.  He has had the doors of opportunity bust open, and has been asked to remix for the likes of Florence + The Machine, Jack Peñate and Glasser.

In 2010 Jamie released a solo album of remixes entitled I’m I’m New Here, featuring a heavy dose of remixes of the legendary soul artist and father of hiphop Gil Scott-Heron (who has since passed away this past May).  The album garnered Jamie so much acclaim that he went on to create his critically-acclaimed 13-track album of remixes called We’re New Here, which has been hailed as a “masterpiece” by music critics around the world.  The album was released on February 21, 2011 and can be streamed in its entirety over at Discogs.

Now Jamie XX’s latest offering is this incredible new remix which he made for BBC’s long-running Essential Mix series and it massages together a wide range of genres including rave, soul, disco, dubstep, D&B, ghettotech and house.  DUMMY profiled the 2-hour mix recently and wrote, “It’s a pretty romantic mix, actually, offering a confident insight into the pirate-radio soundscape of this most gifted chap. Oh, and the big headline is that it finishes with his remix of labelmate Radiohead’s ‘The King Of Limbs’ track ‘Bloom’.” Agreed.  Take a listen below, and you can also follow Jamie XX on MySpace and Facebook. 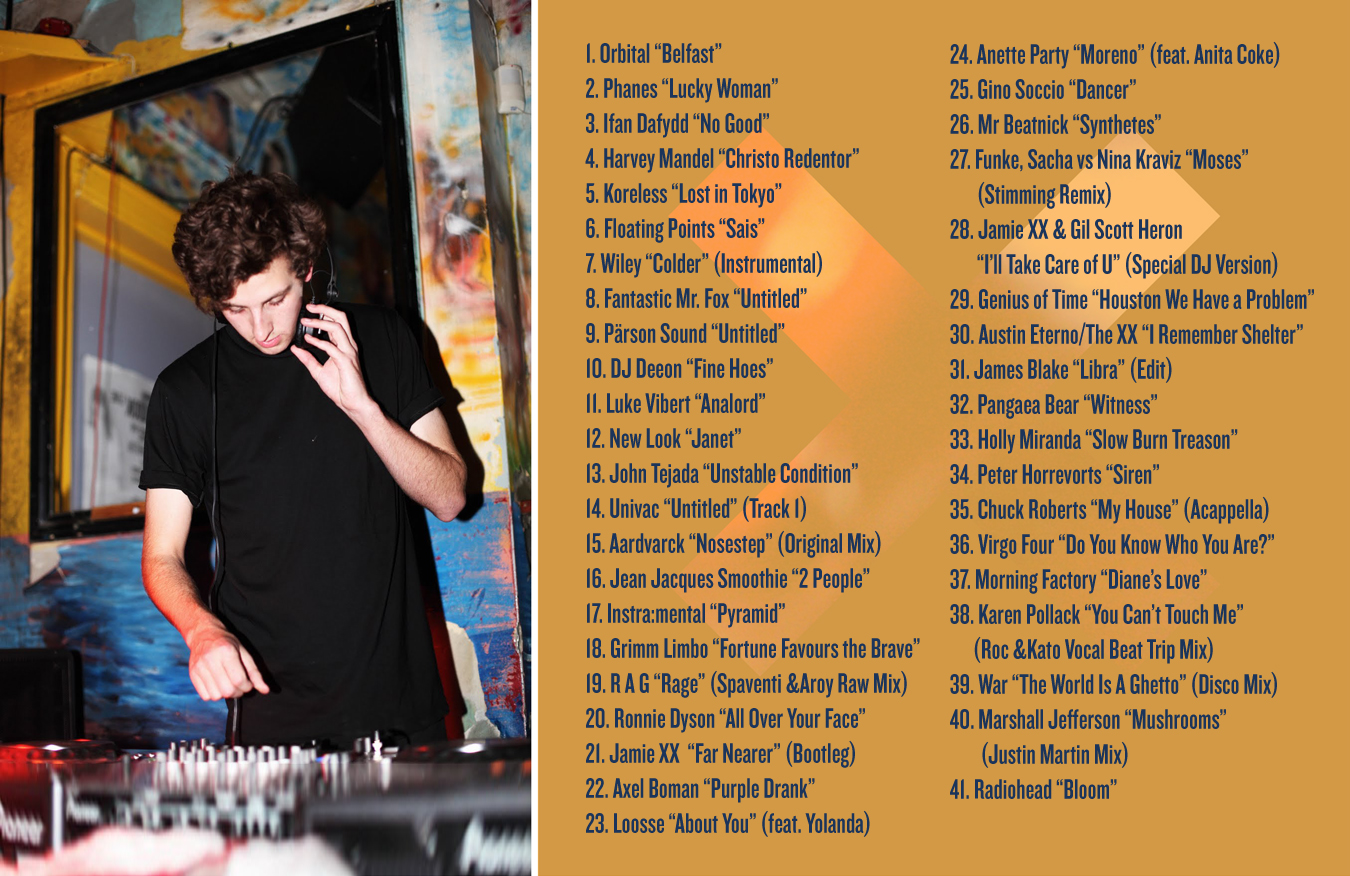