Last week, SIGUR RÓS released a trailer which hinted at an upcoming “surprise film event”, and today they’ve elaborated on the full extent of what they’ve got up their beautiful sleeve(s).   Entitled Inni (“Inside” in Icelandic), the surprise will consist of a live film as well as a double live album.  Inni is somewhat of an“art/concert film”, and was filmed at London’s Alexandra Place by director Vincent Morisset.  The film will serve as a love letter to the band’s very last show before they took a break in 2008.  The performance was without their usual string accompaniment (not sure I’m down with this part), and is a prelude to a soon-to-be-released double album overflowing with an hour and forty-five minutes of recoreded live material.  SIGUR RÓS is premiering thier film Inni at the Venice Film Festival on September 3rd.  Enjoy the ambiguous trailer below.  You can follow SIGUR RÓS on Facebook (where they’re currently inviting worldwide fans to submit applications for cities in which to screen the film), MySpace, Last.fm, and Vimeo.

I’ve also attached a copy of “Festival”, one of my all-time favorite SIGUR RÓS songs, which you might recognize from the soundtrack of 127 Hours during the film’s climax when James Franco’s character was rescued.  The sense of triumph and relief that he was experiencing, combined with my own life’s memories that have connected to “Festival” through the years, had me balling like a little baby when the song broke at the 4:38 mark as I watched it in the theater several months ago.  I’m such a sap. 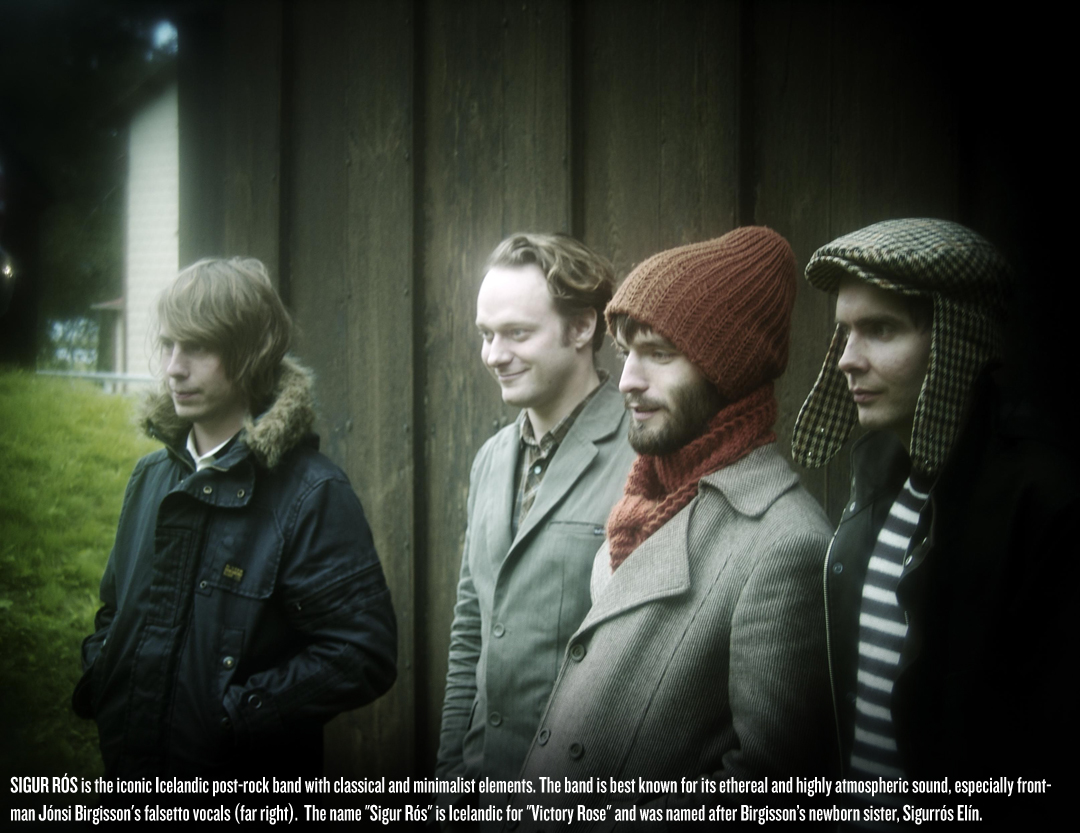