Madonna and Smirnoff are joining forces to track down the world’s greatest dancer to accompany her on her next world tour.  As you read these words, Madonna is busy recording her next album in a recording studio as well as planning the logistics of her world tour.  Together with Smirnoff, she and her team have kicked off the Smirnoff Nightlife Exchange Project and have officially begun searching the entire world in order to find the ultimate dancer:

“Smirnoff will help Madonna pick a dancer for her next tour in a new promotion that will try to get 10 million people in 50 countries to swap their nightlife stories via social media. The promotion, called the Smirnoff Nightlife Exchange Project, asks fans from around the world to share their nightlife experiences on the brand’s Facebook Page. The campaign, created by ad agency JWT, will include an event on November 12 in which 50 parties will happen simultaneously. Madonna will be attending one of the parties where dancers will compete in front of her. The winner of that dance-off may be chosen as a dancer for Madonna’s next tour.”

If you think you’ve got what it takes you can send in a 60-second video of yourself showing off your best moves.  For everything you need to know, including how to send in your submission, simply CLICK HERE.  You can also follow the Smirnoff Nightlife Exchange Project on Facebook.

SEE ALSO: Madonna Has Officially Begun Studio Recording Of Her Next Album 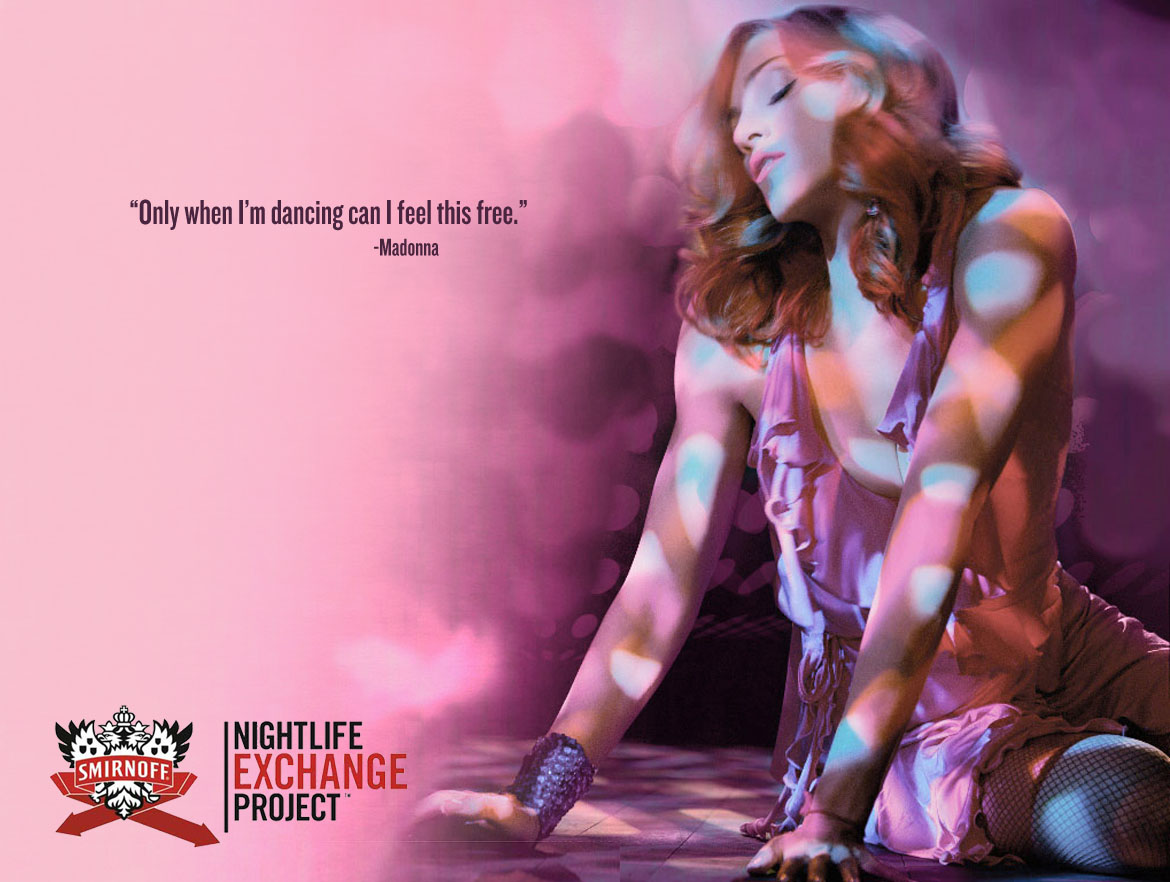