According to the website SITE Intelligence Group, David Letterman is the newest high-profile target of al-Qaida.  The online threat came in reaction to a Late Show joke where Letterman drew his finger across his neck when talking about the death of senior al-Qaida member Ilyas Kashmiri.  The message reads as follows:

Nosair was acquitted in a state trial of the murder of Meir Kahane, the founder of the Jewish Defense League,  in 1991. He was later retried and convicted in federal court.  An FBI spokesperson told the Associated Press that the agency is analyzing the threats, “We take every potential threat seriously,” he said.  CBS has not yet released a statement.  The Search for International Terrorist Entities (SITE) Intelligence Group is an organization that tracks the online activity of terrorist organizations.  To read a terrific feature profile of Rita Katz, the founder of SITE, be sure to visit The New Yorker. 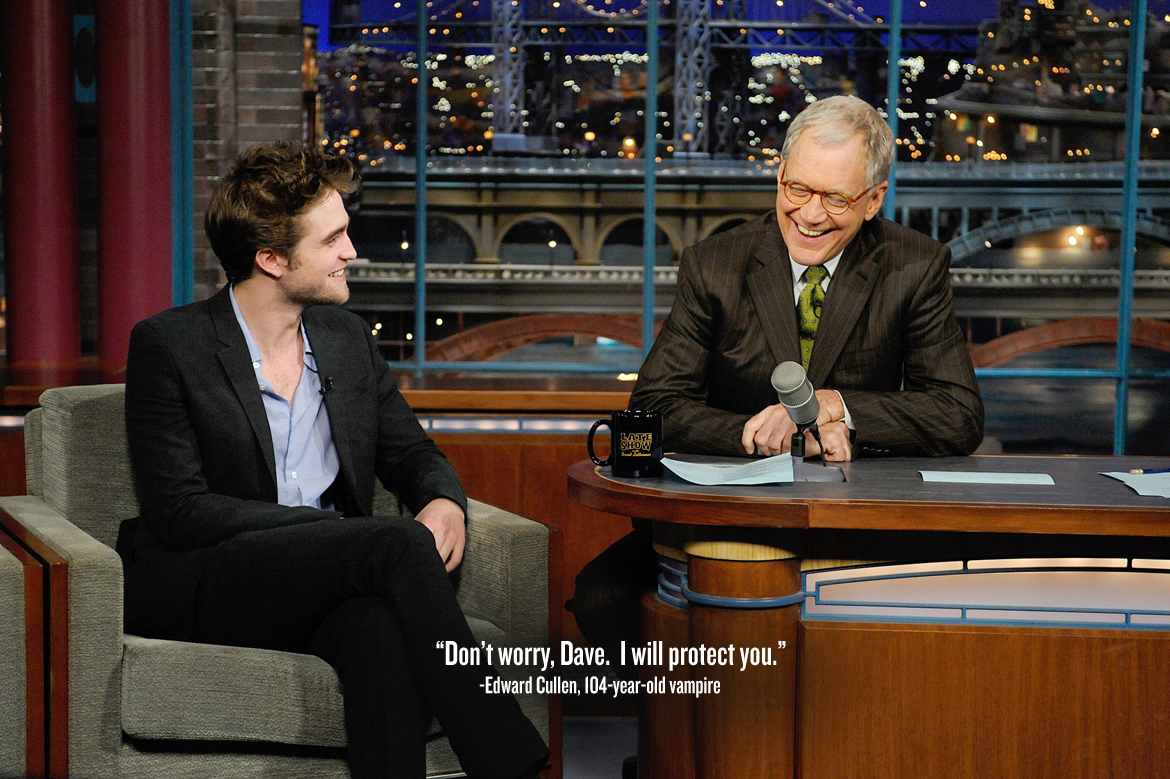 Previous post:
Ulric Collette’s Mesmerizing “Genetic Portraits” Series Merges Faces Of Family Members Next Post:
The New Trailer For My Movie “IMMORTALS” Is Getting Me Excited For November 11th