Watch The Revealing Documentary “A Year In The Life Of J.K. Rowling” Online For Free

A Year in the Life of J.K. Rowling provides unprecedented access to a full year in the life of the imaginative author: the year in which Rowling completed the literary phenomenon that is Harry Potter. A usually camera-shy J.K. Rowling reveals her life and what is behind her creative drive, resulting in an intimate portrait of this very private author.

As Rowling works away on the conclusion of Harry Potter and the Deathly Hallows, the camera follows the author every step of the way, gaining insight into Rowling’s thought process while she decides how she will resolve the novel and comes to terms with the end of her 10-year involvement with the characters. After the novel is completed, the film follows the incredible secrecy of the publishing process every step of the way, from its delivery in a locked suitcase to her agent at Heathrow Airport to the wild fanfare of Rowling’s first signing event at midnight of the day of the book’s release last summer. The film also takes viewers back to Rowling’s childhood home and to the flat where she completed the first book of the Harry Potter series. The film also features her husband and sister talking about their life with J.K., and ends with her starting work on a new book and contemplating life after Harry.  A Year in the Life of J.K. Rowling is directed by U.K. filmmaker and novelist James Runcie.  Although it is available online for free, I never miss an opportunity to mention the award-winning Canadian documentary series The Passionate Eye which is also airing it on Monday, August 15 at 10:00pm EST, and again on Sunday August 21 at 6 pm EST on CBC News Network.

Forbes estimates J.K. Rowling’s net worth to be $1 billion.  In October 2010, J. K. Rowling was named The Most Influential Woman in Britain by the country’s leading magazine editors.  She has become a notable philanthropist, supporting such charities as One Parent Families, The Multiple Sclerosis Society of Great Britain, and Lumos (formerly the Children’s High Level Group).  Be sure to check out the documentary below (it comes in multiple parts by the way), and to learn more about the history and evolution of Harry Potter as well as J.K. Rowling’s carrer CLICK HERE. 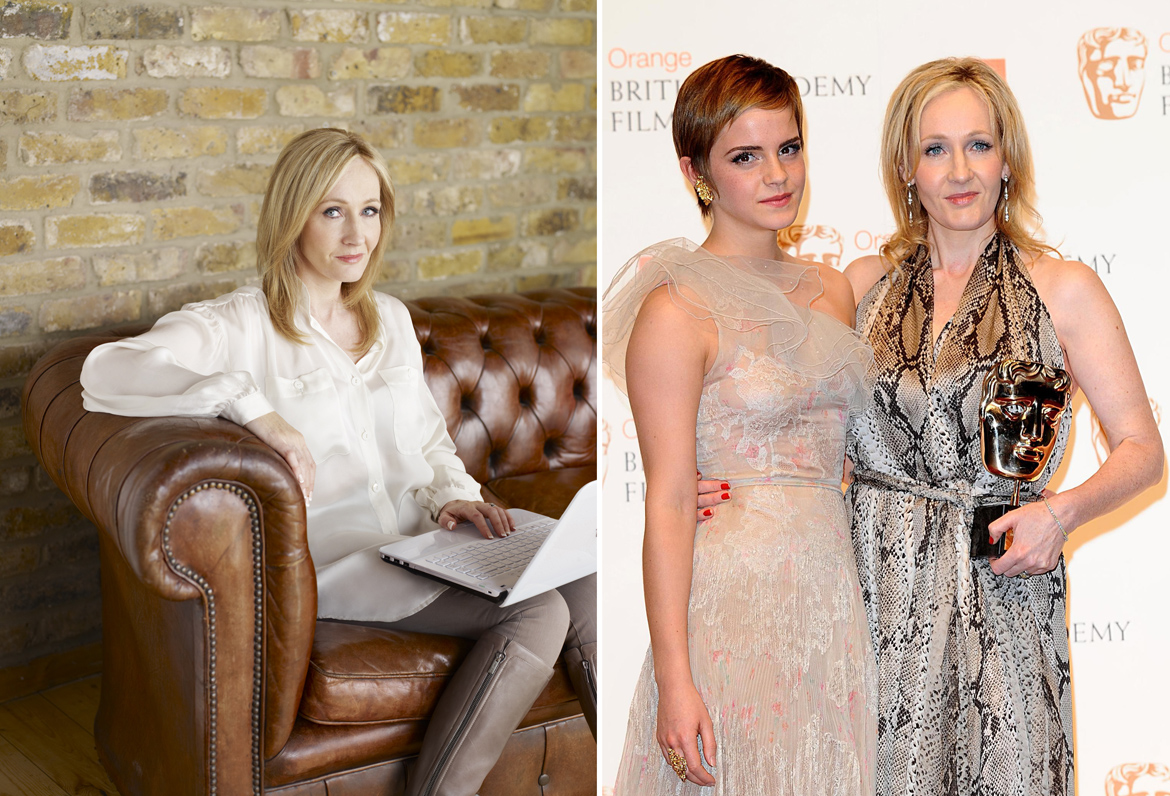 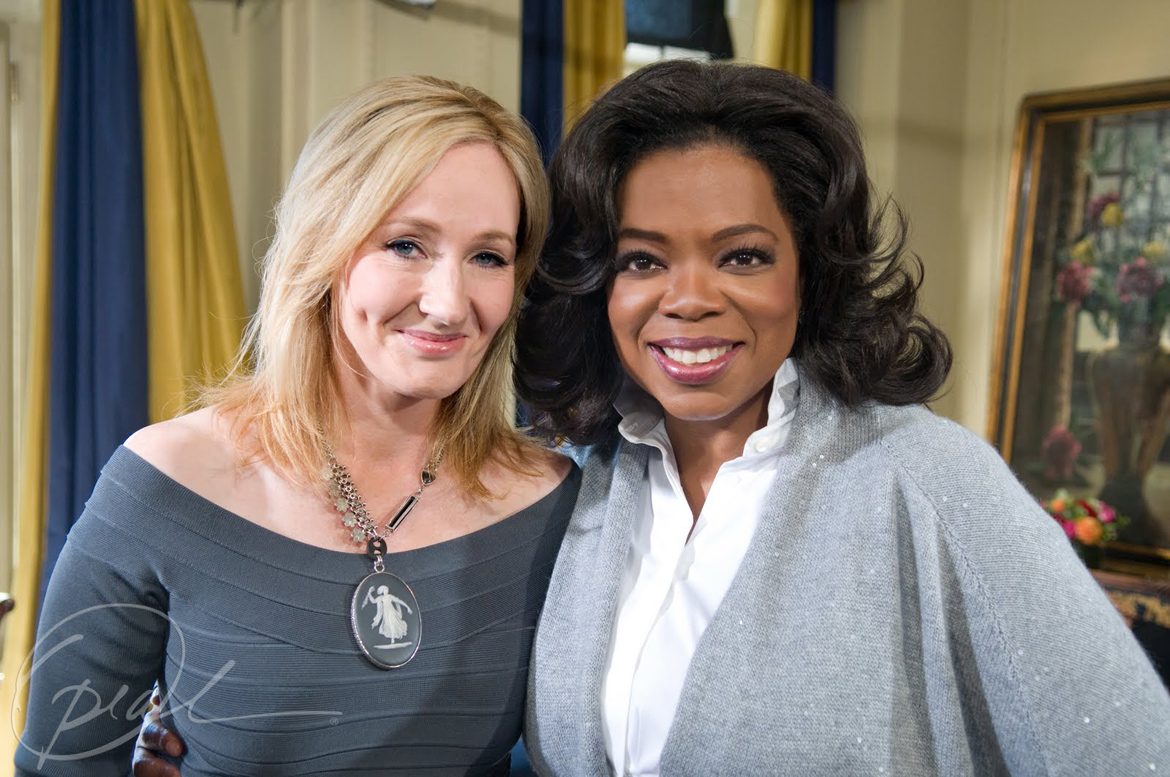