Last week I came across an incredible remix of Britney Spears’ “Til The World Ends” by Korallreven which opens with a sample taken from the upcoming Lars von Trier apocalypitic drama Melancholia, starring Kirsten Dunst, Charlotte Gainsbourg, Kiefer Sutherland, Charlotte Rampling, and Alexander Skarsgård.   The dialogue that Korallreven samples is the following exchange between Kirsten Dunst’s character and that of Charlotte Gainsbourg’s (I’m just assuming it’s Charlotte, but I might be wrong):

If you watch the mindblowing trailer for Melancholia below you’ll get some creepy context for the exchange above, and with the added surging score in the background (which sounds like something that may have been sampled from Hans Zimmer’s score for INCEPTION) it’s enough to give you goosebumps.  I never thought I would ever be able to combine Britney Spears and Lars von Trier in one FEELguide post, but alas I’ve been proven wrong.  The remix is brilliant in its own right, but it also got me all revved up for Melancholia’s release.  In the film, Dunst and Gainsbourg play sisters whose lives are drifting apart as the universe spectacularly unravels in what Von Trier describes as, “a beautiful movie about the end of the world” (when a planet called Melancholia crashes into Earth.)  The film is being distributed in North America by Magnolia Pictures which recently announced a release date of November 4, 2011.  Senior Vice President of Magnolia Pictures was recently quoted describing the film as, “a cinematic Last Supper.” One could even say Dunst is enjoying some early dessert considering the fact that she took home the Best Actress trophy at this year’s Cannes Film Festival.  Seriously looking forward to this one in a major way.  You can learn more about the film by visiting its website MelancholiaTheMovie.com. And if you dig the Melancholia-Britney mix by Korallreven, you can follow him on MySpace and Last.fm. 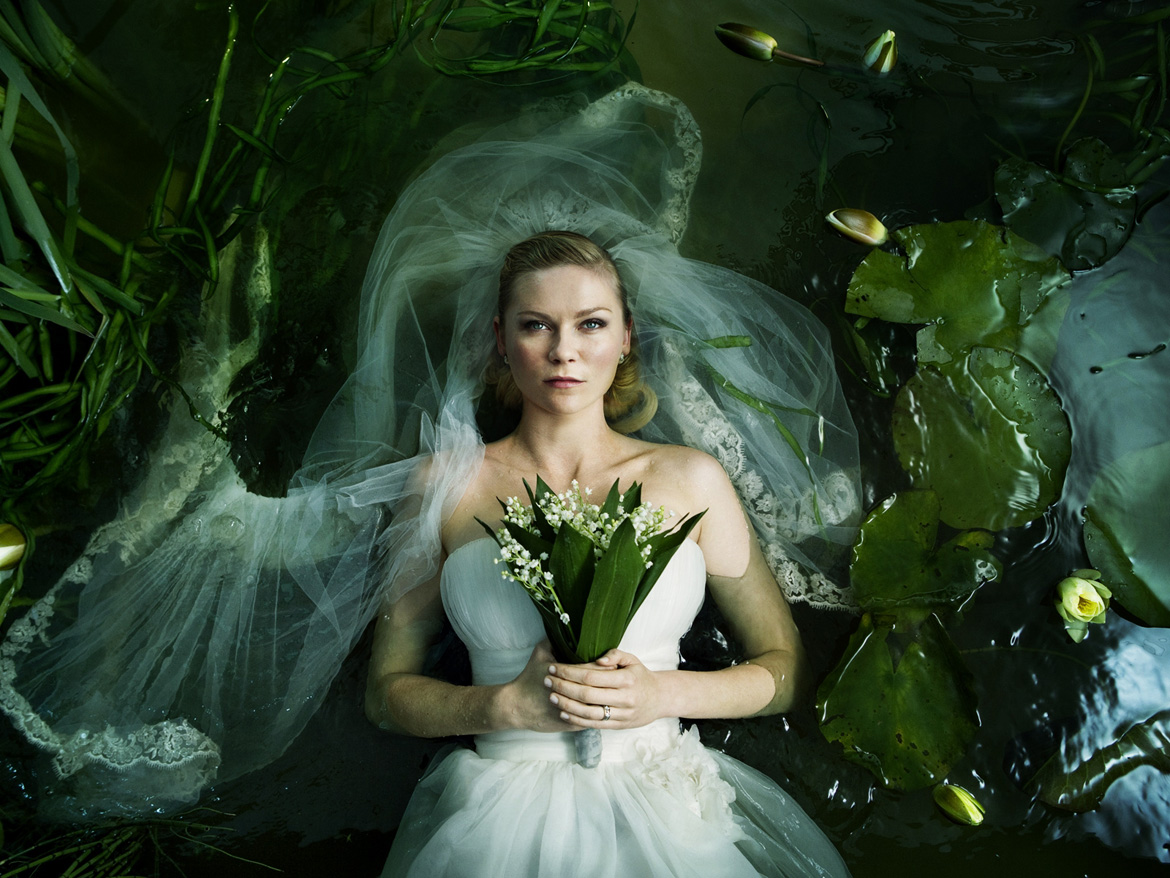