Internet addiction is becoming a major threat to the mental health and development of children and young adults around the world, and now various federal governments are stepping in to save the lives of these kids with detox camps that focus on pulling them out of the matrix and grounding them in a world of nature and physical contact.  PBS’s award-winning FRONTLINE documentary series recently profiled the crisis that is currently plaguing more than 2.4 million kids in South Korea where video games and avatar identities are making their real day-to-day lives unbearable.  The crisis of internet addiction is also a major problem in China where their federal government has also implemented the same type of rescue program.  The following is a synopsis from FRONTLINE’s website:

Today, South Korea considers Internet addiction a public health crisis. Since 1994, Korea’s government has invested billions in broadband infrastructure, and penetration is now 97 percent of households, versus 67 percent in the United States. The government now estimates up to 30 percent of those under 18, or about 2.4 million people, are at risk. To combat the problem the South Korean government offers treatment at roughly 200 counseling centers and hospitals, and has trained more than 1,000 Internet addiction counselors.

But South Korea is not alone. China has over 300 treatment centers. Officials estimate 10 to 14 percent of adolescent Internet users qualify as addicted — about 10 million teenagers. In 2007, the government ordered online computer game operators to set up a “game fatigue system” that encourages minors to play less than three hours per day by reducing their points in the game and issuing periodic warnings: “You have entered unhealthy game time, please go offline immediately to rest.”

However, in Europe, Internet addiction is not considered as large a problem. The Smith & Jones Center in Amsterdam is the first and only clinic in Europe to treat video game and Internet addicts. Although it has treated hundreds of cases since opening in 2006, founder Keith Bakker says he no longer considers compulsive gamers and internet users “addicted.” Bakker believes that when there is no other underlying psychological disorder, this compulsive use should be seen a social problem rather than a psychological one.

Here in the U.S., psychologists debate its validity and diagnostic criteria and therefore estimates of Internet addiction range widely. But some Americans do see their internet use as a problem. A 2006 study of 2,500 adults conducted by Stanford University found that more than 12 percent saw a need to cut back on Internet use at some point.

Embedding videos from PBS is problematic on certain WordPress templates including this one, so I’ve attached a link in red just below.  I also found a brief New York Post video which provides a more Western glimpse at the growing problem and you can watch it at the bottom.  To learn more about the history of internet addiction, and the current battle underway to get it registered as a disorder in the Diagnostic and Statistical Manual of Mental Disorders CLICK HERE.

TO WATCH THE ‘FRONTLINE’ REPORT FROM SOUTH KOREA CLICK HERE. 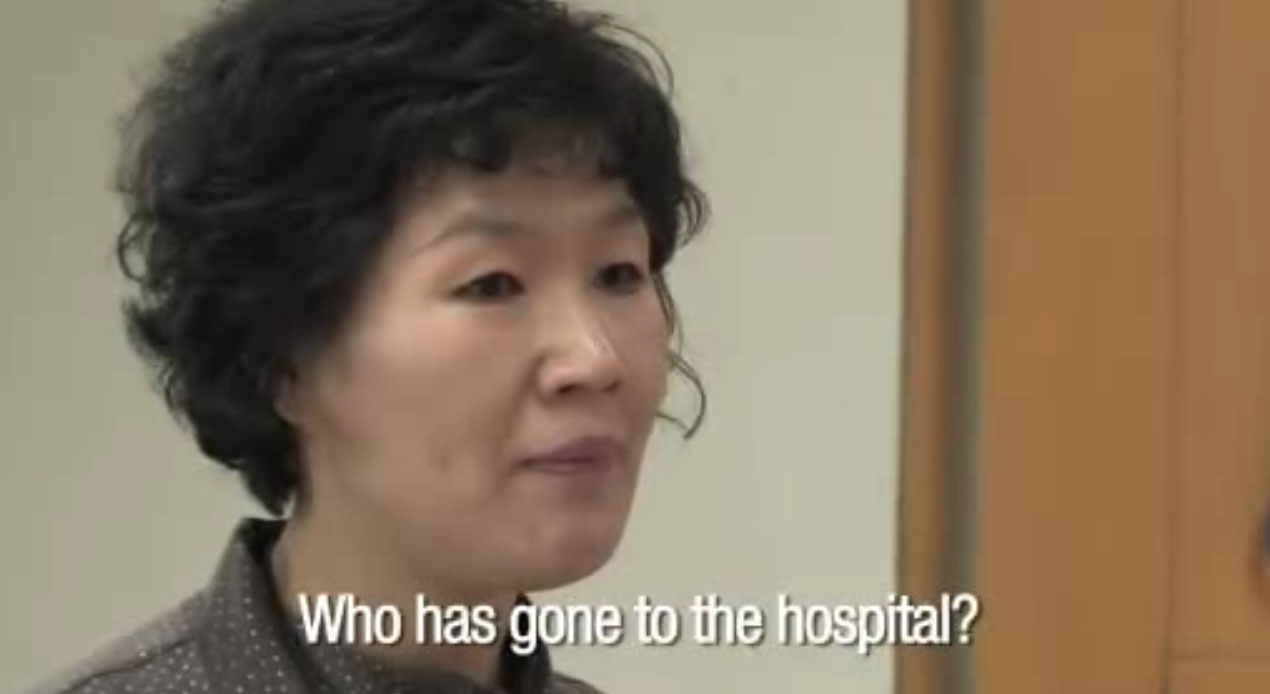 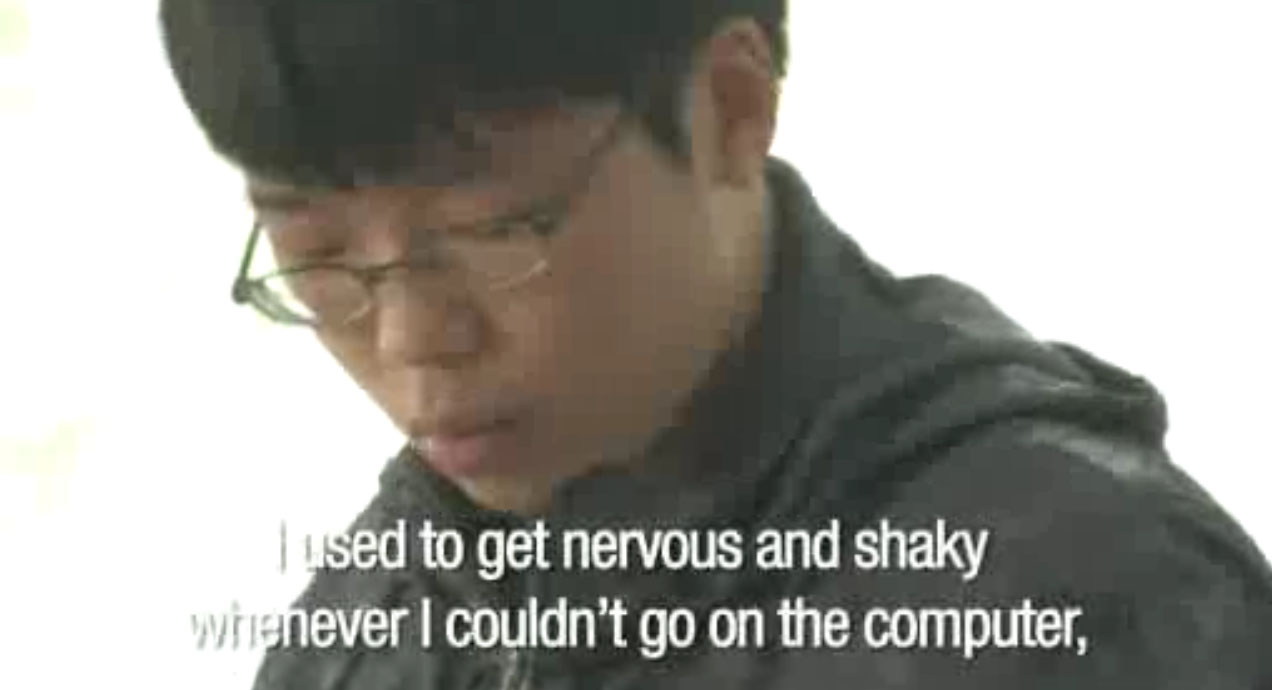 Previous post:
Spike Jonze Directs Kanye West And Jay Z In “Otis” Off Their Critically Acclaimed Album “Watch The Throne” Next Post:
Chad Valley’s Amazing “Now That I’m Real” Will Have You Pressing Repeat For Days On End