Maru is easily the world’s most famous cat — and with good reason.  His Japanese owner has been releasing YouTube videos of him for a few years now and they’ve ramped up a total view count of more than 100,000,000.  Whether he’s walking around the apartment with a paper bag on his head, or squeezing his furry butt into the smallest box he can find, there’s simply no denying that Maru could melt even the coldest of hearts.  Maru has also been profiled by countless news outlets ranging from The New York Times to Entertainment Weekly, has been featured in several Japanese advertising campaigns for various products, and Maru’s YouTube channel is the 9th most subscribed channel in Japan.  You can follow Maru The Cat on Facebook, his YouTube channel “Mugumogu“, as well as his blog by CLICKING HERE.

SEE ALSO: Maru, The World’s Most Famous Cat, Celebrates Birthday #4
SEE ALSO: No Box Is Too Small For Maru
SEE ALSO: The Best Of Boo: The World’s Cutest Dog 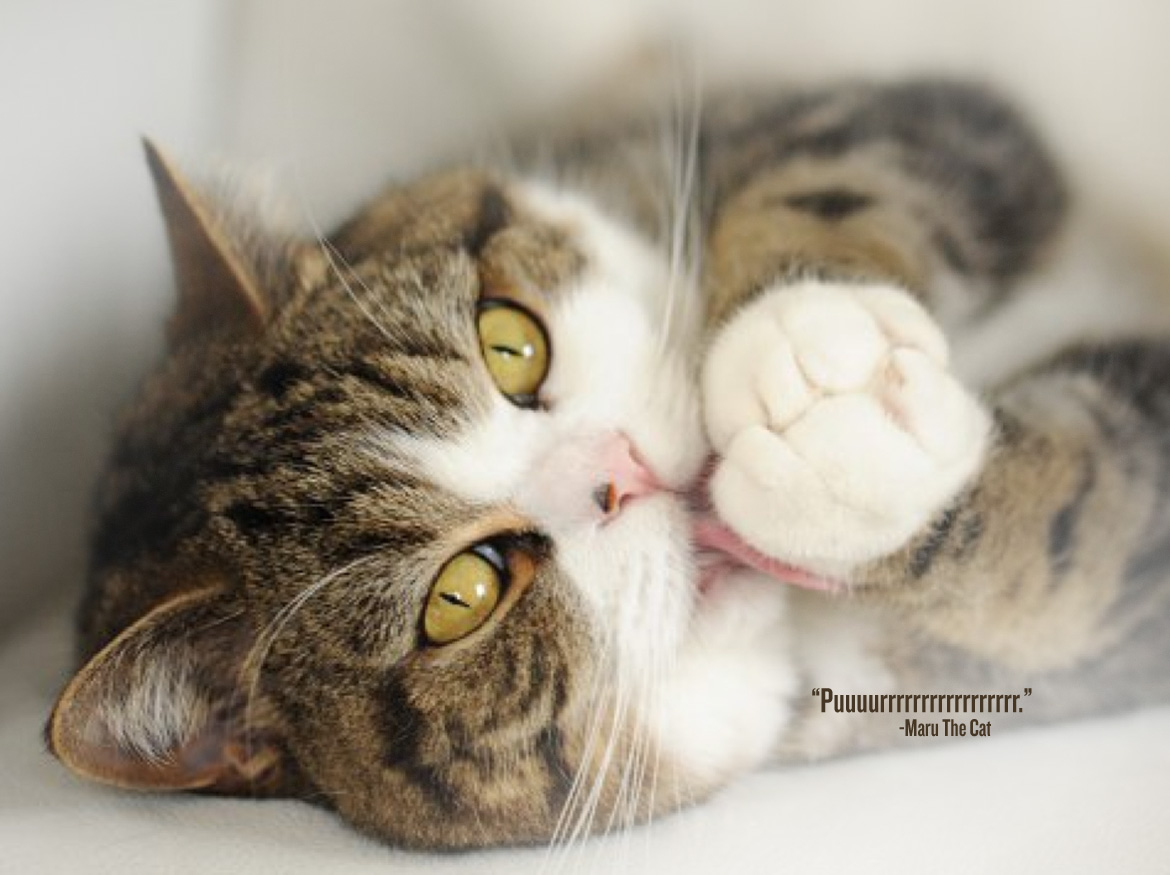 Previous post:
Nigel Kennedy’s Performance Of “Bach At The Proms” Scheduled To Air September 9th On BBC4 Next Post:
Batman’s Batwing Flies Through The Pittsburgh Set Of “The Dark Knight Rises”