Musette is the moniker of musician Joel Danell based out of Stockholm, Sweden.  There are certain places on earth where musical talent seems to be disproportionally large compared to its population, and Sweden is perhaps the greatest contemporary example of this.  Fellow Swedish artists, such as The Radio Department, are taking the world by storm as well (to listen to TRD’s achingly beautiful song “Memory Loss” CLICK HERE, and take note that after just one listen you will return to it over and over again for the rest of your life).  Musette is not just a flash in the pan either — he is a phenomenally gifted multi-instrumentalist, and strikes a beautiful balance of uplifting soundscapes and hip hop-inspired drum rhythms whose sound has been described by The Fox Is Black as, “cheerful warmth [with a] gentle sense of whimsy.” Take a listen below to “Coucou Anne” taken from Musette’s second album Drape Myself In Velvet which is being released this fall via Hapna (you can also hear two more tracks on the Hapna label’s website).  You can also follow Musette on Facebook, MySpace, as well as his website Tonaserenad.com. 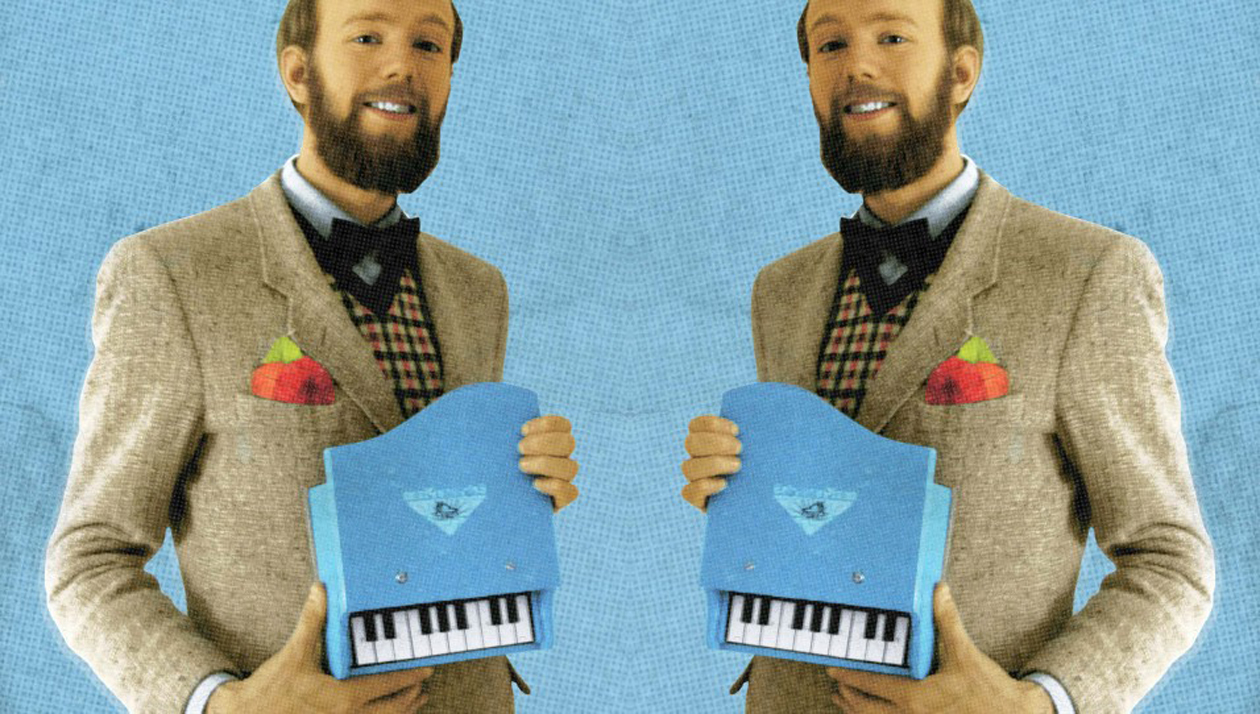 Previous post:
The State Of America: My Idol George Will Sits Down With Charlie Rose With All The Answers Next Post:
NOVA Releases Trailer For “The Fabric Of The Cosmos” Featuring Theoretical Physics Guru Brian Greene