Tinker Tailor Soldier Spy is the upcoming film version of the John Le Carré spy classic of the same name.  Let The Right One In director Tomas Alfredson is helming, and the cast is pretty much solid gold: Gary Oldman, Colin Firth, John Hurt, Tom Hardy, and more.  I wrote a little while back on the first trailer that was released, but now the studio has slicked things up quite a bit.  Take a look for yourself below and prepare yourself for what promises to be one of the most extraordinary films of 2011.  Cannot wait for this. Tinker Tailor Soldier Spy is 99% confirmed to screen at the Venice Film Festival this coming September, before opening in the UK on September 16th, with a North American release slated for November 18th. 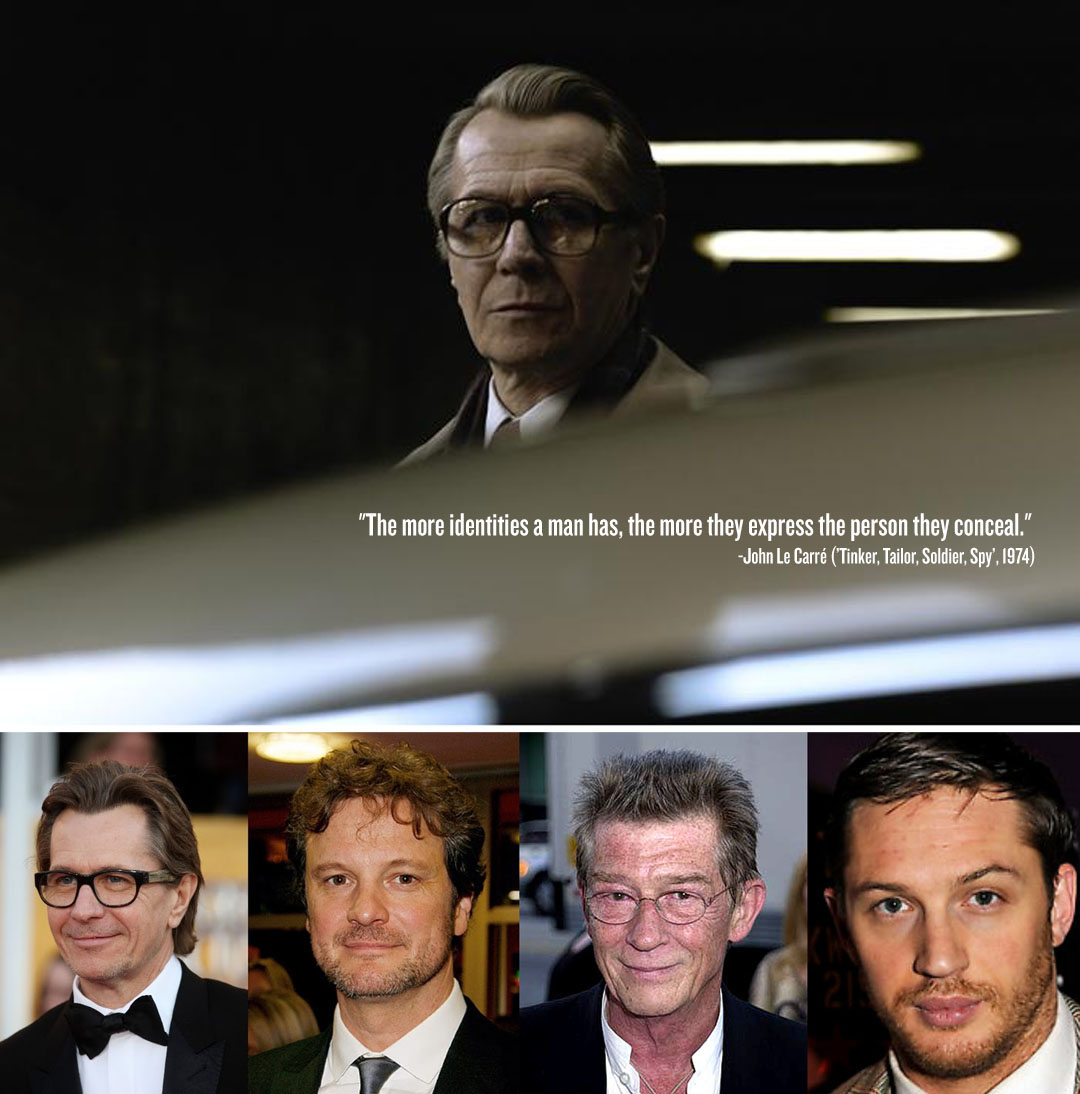 Previous post:
The ICON Sport Aircraft™ Is What You Get When You Cross A Jet Ski With A Sports Car And A Plane Next Post:
The Wall Street Journal Predicting The Euro Will Likely Collapse